Blogs based (loosely) on a business trip:
Thursday 15th September 2011
Kenny Belle? Sounds a bit like a WW2 spiv ... 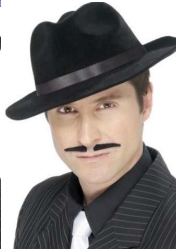 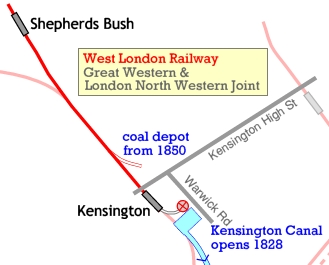 But we must go back to 1844 when the West London Railway opened between Willesden and Kensington. The line was spectacularly unsuccessful, it carried very few people and closed to passengers after only six months. Even freight that travelled via the canal was impeded by low water levels, silting up etc. but this was resolved when the railway company bought out the canal company, filled it in and built a railway line on the top!

The full line opened again in 1863 and was initially successful as it provided a wide range of services to various inner London destinations via links to existing sub-surface lines, (now carrying Underground non-circling Circle and District trains). Success was relatively short lived, in railway terms, and the line closed to passengers in 1940. 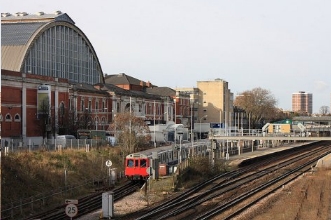 District Line trains provided a service from Kensington when exhibitions were held and this became a "normal" service from 1984. Motorail services ran from 1966 to 1981 and in 1979, with fireworks and a blaze of publicity, through intercity trains from the North to Brighton were introduced. 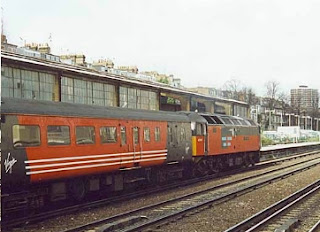 The grandiose scheme did not last and the final one-train-a-day "voyager" ran in 2008. 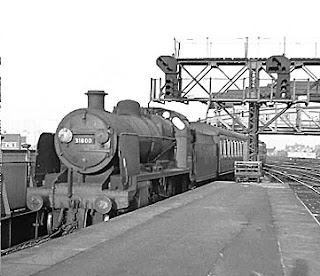 But a shadow of the pre-war service did remain, but unadvertised in the public timetable  for most of its life. It was the very last steam hauled local train in London. Two services left Clapham Junction in the morning peak, Monday to Friday [example times : 0812 and 0845] returning after work in the afternoon [1644 and 1715]. The train service became known as the "Kenny Belle". The trains were mainly for staff at the big Post Office Savings Bank office block on Kensington High Street, adjacent to Olympia, ... 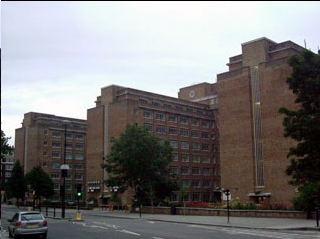 ... hence the lack of a public timetable for most of its life.

The service continued, diesel hauled, until the line re-opened "properly" in 1994. 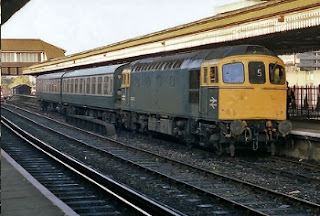 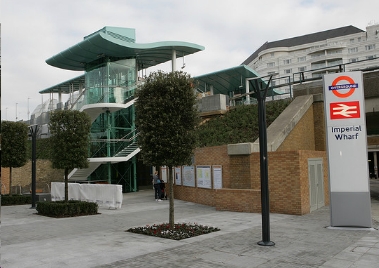 ... and Shepherd's Bush and it is here that fbb will change again on his unnecessarily complex but entertaining journey to Watford.

Next blog : Wednesday September 21st
Posted by fatbusbloke at 06:41