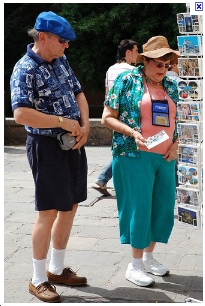 Sampling Salubrious Stratford [1] (read again) opined that Stratford (the town in East London) offered little of architectural and tourist interest; not entirely fbb's view but that of James Thorne in 1876. Apart from the occasional knot of American tourists searching for Anne Hathaway's cottage, Stratford's role has become that of a major transport "hub".
The arrival of the Eastern Counties Railway in 1839 turned the rural marsh-land village ... 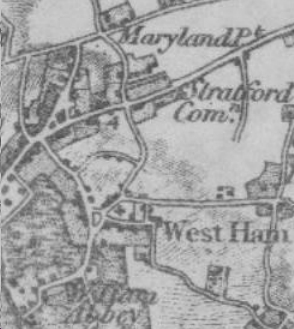 ... into a major town. A complicated (well, too complicated for a précis blog) network of suburban lines joined the fray from 1840 with the "Low Level" platforms hosting trains via West Ham from 1846. Here the remaining British Rail diesel service arrives from North Woolwich. 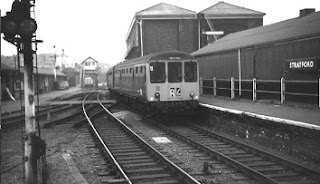 This service became part of the much improved and electrified North London Line only to be replaced south of Stratford with later Docklands Railway developments (see below). The North London service now  terminates at platforms on the northwest side of Stratford Station and has been even further improved under the "Overground" label. 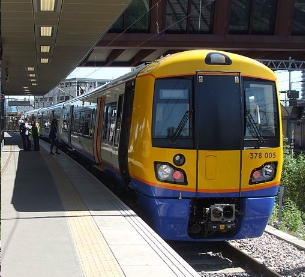 Here is a maps of the "Overground" network. Click to get a full sized view (Warning, it's a big file! 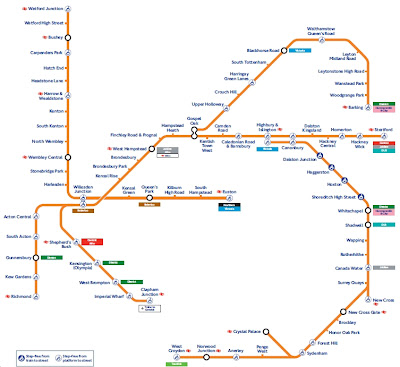 The massive London Underground development plan of the 1930s, interrupted by WW2, created (completed in 1946) a Central Line "take-over" from British Rail (formerly LNER) of the Epping and Hainault branches ... 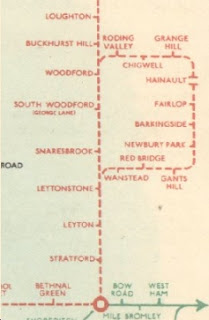 ... linked by a tunnel section with spectacular stations at Wanstead, Redbridge and Gants Hill.  Tube trains creep out of their subterranean realm at Stratford to provide cross-platform interchange with the "big" suburban services, before descending into the depths once again. 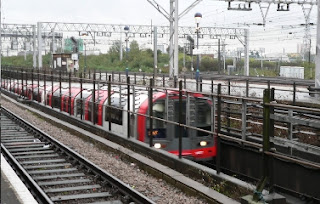 It was 41 years before the next development.  The tiny Docklands Light Railway's tiny two-carriage articulated trains arrived in 1987 at an equally tiny single platform shoe-horned into the southeastern edge of the station. 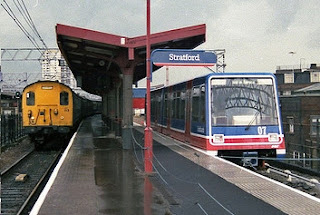 Now we have a more substantial two platform terminus and six carriages on the trains! 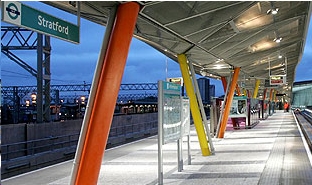 But the growth of the Docklands development ensured that the miniature "light railway" very soon became inadequate. The high-tech Jubilee Underground line arrived in 1999 to brand new platforms alongside the Low Level station. 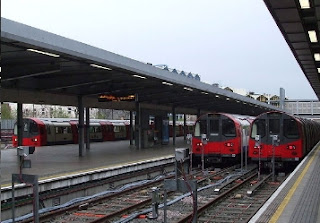 This, in turn, prompted a dramatic rebuild of Stratford's station facilities. The final piece of the railway jigsaw opened in August this year (2011). Yet another bit of the Docklands no-longer Light Railway was to take over the tracks of the former North London Line between Stratford and Canning Town ... 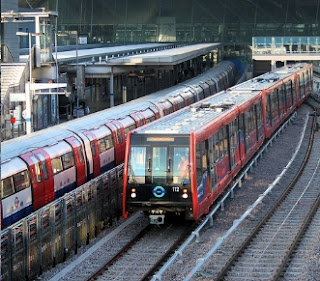 ... extended through to the brand new Stratford International station. 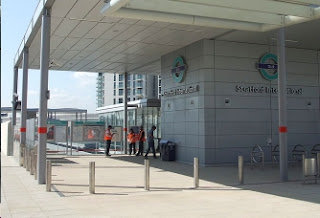 The award of the 2012 Olympics has ensured that further improvements to Stratford are needed to cope with the crowds. Included in these plans is the new Westfield shopping centre of which more tomorrow. The International station will have a frequent shuttle service of "Javelin" trains to St Pancras during the Games, when the current "Hi-Speed" services to Kent will be "suspended". 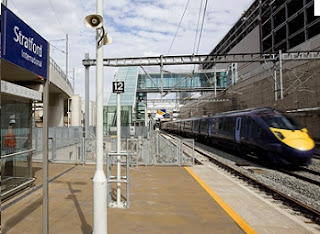 Tomorrow we take a quick look at the Westfield development itself and concentrate on how local buses have been adjusted from this week to serve the new shopping "mall". Doubtless further changes will be required for 2012.

fbb strongly recommends a visit to Stratford (NOT "Stony" or "Upon Avon") where there is plenty of entertaining transport variety to excite the eclectic edification of the enthusiast.

Next blog : Thursday September 15th
Posted by fatbusbloke at 06:47