Celebrating the opening of Westfield Stratford City
shopping centre : TODAY 13th Seprtember
"The town has little that, in itself, is attractive." 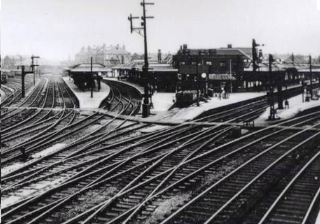 In his "Handbook to The Environs of London" in 1876, James Thorne wrote:-


Much of the land is low and marshy, and being well provided with railway facilities, and the navigable Lea on one side of it affording ready access to the Thames and docks, it has become the home of many factories which find difficulty in obtaining sites so near to London.

But at the northern end of the town, from the Broadway, where the roads diverge, there are still green spaces, roads lined with trees, and good private residences.

The town itself has little that is attractive, beyond the churches, the Town Hall ... 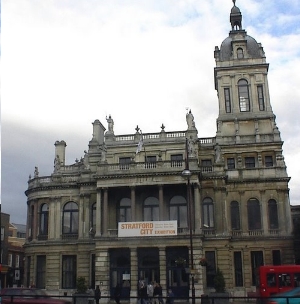 ... and the factories for those who feel an interest in them. Of old, Stratford was regarded as a part of West Ham, but it has long outgrown the mother parish, which lies on one side in quiet obscurity. 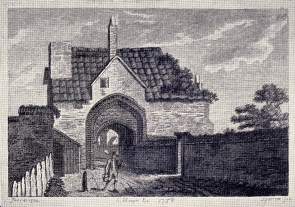 Stratford Langthorne Abbey, for monks of the Cistercian order, was founded in 1135 by William de Montfichet, and endowed with the manor of West Ham and other estates in the county. The abbey stood in the marshes, on a branch of the Lea known as the Abbey Creek, or Sea river Channel, about ½ mile south of Stratford Broadway.
Sadly, no building or part thereof remains of the Abbey iutself but it is remembered ferro-equinologically in the newly-opened Docklands Railway station, named Abbey Road. 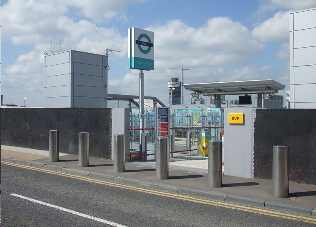 From a bus-watchers point of view, Stratford's fame, of old, lay in its role as a major hub for one of London's trolleybus networks, here at Stratford Broadway. 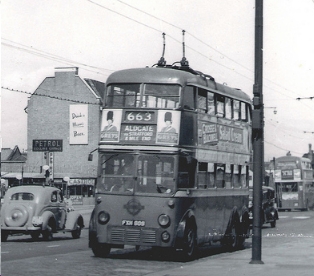 Typically, routes (mainly numbered in the 600s) stretched in all directions as in this 1958 route map extract ... 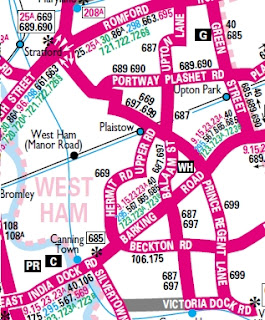 ... and as here near the now-closed station at Silvertown. 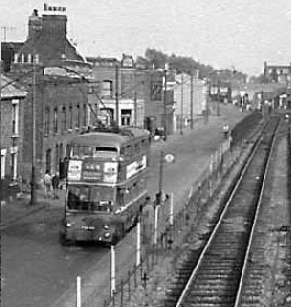 Before that, the Broadway was terminus for the tram route to West Ham etc. ... 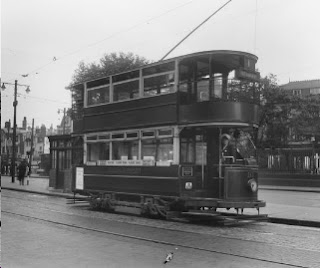 ... celebrated in the road name Tramway Avenue just off the Broadway in the centre of the town. 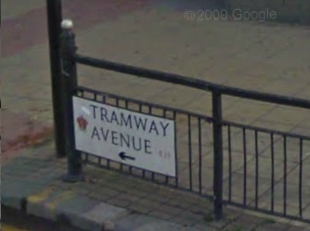 But it is as a train "hub" that Stratford has gained recent fame, so we need to chuff cheerfully through railway developments in tomorrow's blog.

There are several other Stratfords in GB, the most famous of which is Stratford-Upon-Avon, home of Bardic Bill Shakespeare, ... 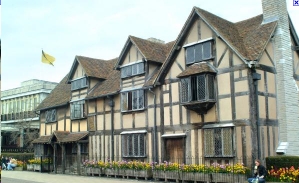 ... Stony Stratford, now part of Milton Keynes [MK] and, in times past, HQ of a famous steam tram line ... 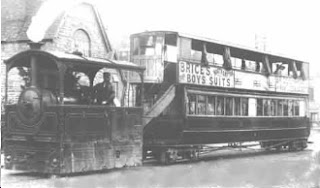 ... and Fenny Stratford also in MK but a bit further south on the A5. It was the home of Herbert Akroyd Stuart ... 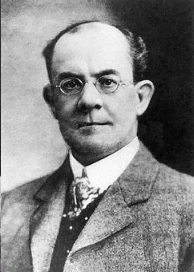 ... who, arguably, invented the diesel engine before Rudolph Diesel even thought about it.

But tomorrow we are back in London's Stratford, soon to become world famous as the 2012 Olympic venue.


Next blog : Wednesday September 14th
Posted by fatbusbloke at 03:48