There was a Roman Fort on the banks of the River Don near what became Rotherham. 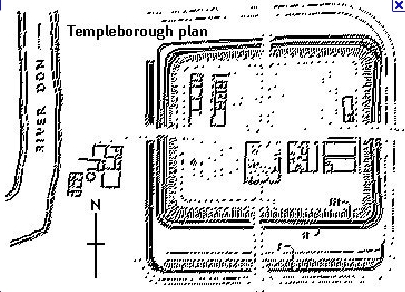 Sadly the local yokels were not aficionados of Roman antiquity and thought it was a temple. So they called the district Templeborough. Most of the remains were destroyed when the huge Steel Peech and Tozer steelworks was built over the site. 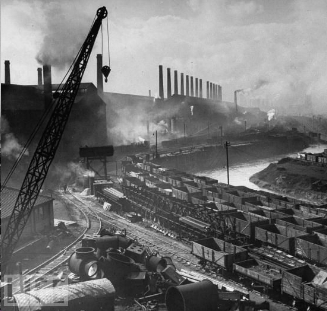 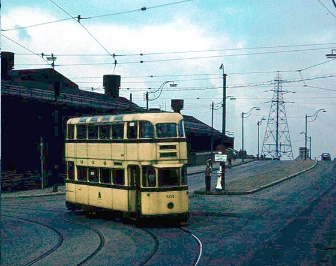 ... thus severing the joint Sheffield and Rotherham tram route. The turning circle at Templeborough, later used by Rotherham bus service 70 etc, is still very much extant but no longer "in service" for either transport mode. 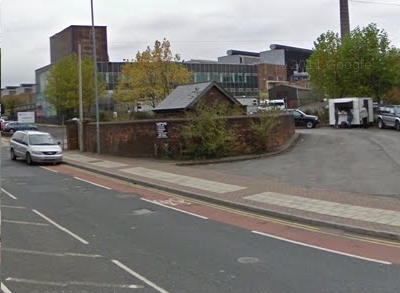 The steelworks closed in 1993 and now part of the site is the hugely entertaining "Magna" science adventure park. 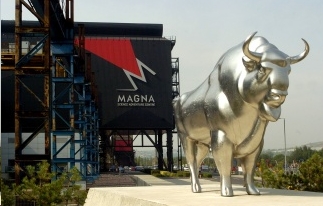 Back to the Romans. They built a road between Rotherham and Buxton across open moor via the next camp at Brough. This Roman "B" road was called Batham Gate and its route is the subject of vehement and heated debate by archaeologists. 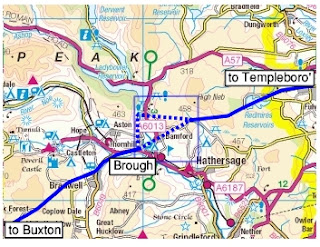 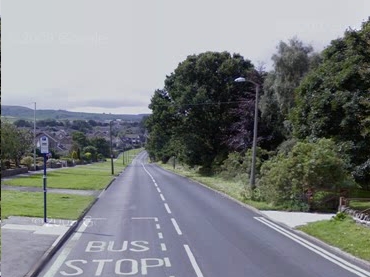 ... until it gets diverted round Redmires Reservoirs (under the "T" of Templeborough), and the track up to the the ancient Stanage Pole** boundary marker looks as it it might also have been pretty ancient. 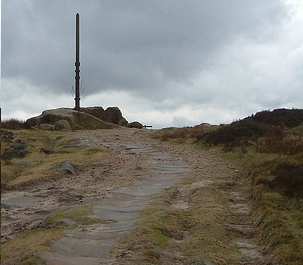 The Romans, and their ancient British predecessors would have crossed the River Derwent on the Yorkshire Bridge which, although firmly fixed in Derbyshire was the first bridge in the area that offered a route through to Yorkshire. [It's the top dotted line on the map.] Or they could have forded the river at Bam, or possibly at a ford on Bam's land.
The first public transport, in the form of the Dore and Chinley Railway, arrived at Bamford Station, typically a goodly distance from the village, in 1894, the line having been completed through the massive Totley tunnel the previous year. 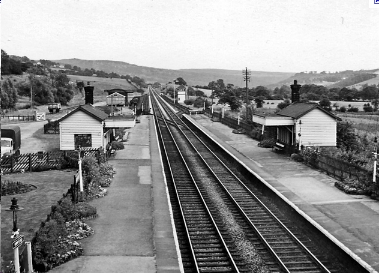 But tomorrow we look at a local branch line which ran from Bamford north up the Derwent Valley. Little remains of this intriguing bit of transport history, but fbb will reveal all. Well most of it!
** Personal Note : one of the favourite evening walks led by fbb in his more youthful days was to Stanage Pole. Indeed, here is Mrs fbb with No 1 and No 2 sons (No 3 having not yet been delivered ex works!) on their way up the pole on a snowy Sheffield day. 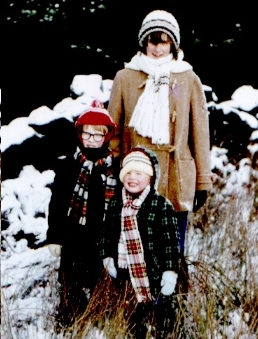 All together now, "Aaaaaah"
Next blog : Sunday September 25th
Posted by fatbusbloke at 03:57