The response to the newly opened Cambridge busway has undoubtedly been positive in terms of ridership numbers. And the following appeared a day or so ago on a St Ives web site:-
The newly-opened guided busway appears to be pulling in extra visitors to a Cambridgeshire town. An increase in shoppers in St Ives has been reported by traders since the guided buses started to operate less than three weeks ago.

Now comes a rumour that the parlous Sunday services are to be improved immediately. fbb picked this up from day's "Omnibuses" blog (read here)...


This weekend, both Stagecoach and Whippet increase their Sunday bus services on the Cambridgeshire guided busway. This sees one of the busway’s most serious deficiencies tackled. Indeed, Stagecoach goes from one to three an hour. Whippet increases from every two hours to Stagecoach’s current hourly. It would’ve been nice to see a co-ordinated quarter-hourly service that approaches the frequency where passengers need no timetable but such is deregulated life. At least the traffic commissioner has granted short notice. 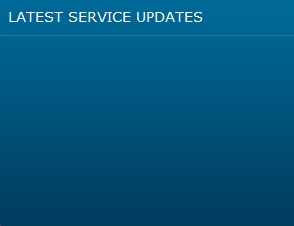 Now when young Timmy (Berners-Lee) invented the "internet for the common man", he saw it as a means to provide quick, trouble-free access to "information". It would be dead easy to keep up-to-date without the drag of all that paper and printing ink cloggage and, once confusers were a standard domestic appliance, we could all know what was going on almost instantly.

Instead of simply giving information, web sites are now in the hands of design gurus and PR companies and are so complicated to program that ordinary mortals are completely out of their depth. In the 3 hour break from the bloggo-muse (doing errands with the mrs!) the Busway site has moved on to an update dated Monday 29th but posted at approx 12 noon on 30th and now we have ...

... but no detail.  Go-Whippet are a little more helpful. 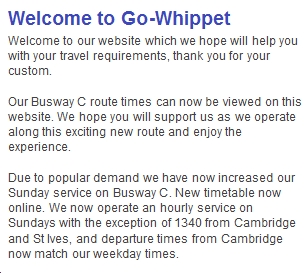 So Mr "Omnibuses" blogger, it isn't quite hourly. Like a Polo mint, there's a hole in the middle. However, "we can now view the Busway C times", and we are told about  new timetable BUT ... 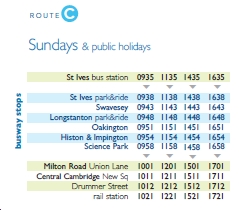 ... we can "view" the old one and the new one at the same time, with less than adequate explanation. 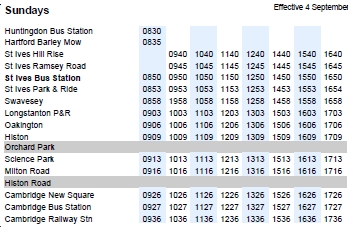 Mega-confusing; but it's better than nothing, isn't it? 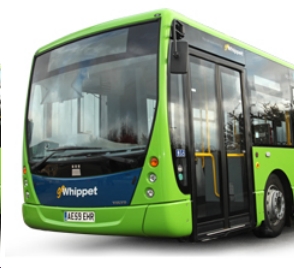 Isn't it? fbb is not so sure. It would take about 15 minutes to type up the new timetable in a simple spreadsheet format and a few minutes extra to post that table in bog-standard HTML. [HTML - Hyper Text Mark-up Language, once the simple language of the internet, now overtaken by immensely more complicated stuff like XML, CSS, WINCE** etc]

Instead we wait for the professionals to deliver. fbb wonders what printed information will be available in Cambridge, St Ives and Huntingdon for those people (still the vast majority of bus users) who cannot or would not seek information on line. 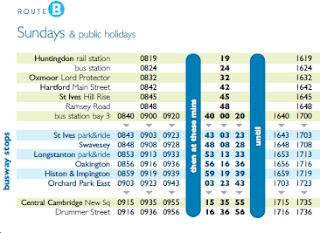 It is, of course, good to see the companies responding to increased demand - all we need now is a co-ordinated timetable and simple interavailable fares and the busway might just work.

Next blog : due Wednesday August 31st
Posted by fatbusbloke at 14:34