It all began with a query from No. 3 son who asked, "What's that undergound station that isn't an underground station near Euston?" And thus began a period of intensive fbb research, the results of which will be published over the next few weeks.
But our first problem is the station name. Where, or what is, or what was the original Euston? 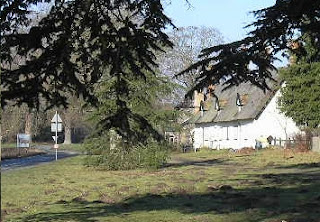 Answer: a small village south of Thetford in Norfolk, but located over the border in Suffolk. It is served by five bus journeys a day on route 332 via Honington to Bury St Edmunds, operated by Coach Services of Thetford. 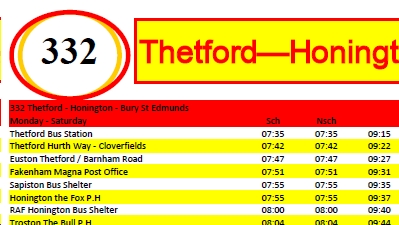 This quiet picturesque willage's most immediately noticeable feature is a very posh village sign with an impressive coat of arms.

So, We hear you cry, how come Euston Station is named after a little village in Suffolk? 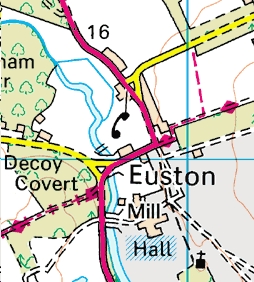 Our quest takes us to the Lords of the Manor and their historic residence of Euston Hall ... 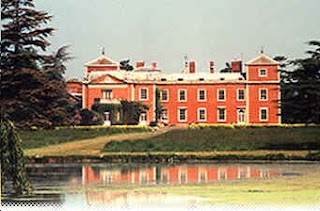 ... and the family that bears that impressive coat of arms.  The Fitzroys (aka the various Dukes of Grafton, Earls of Euston etc.) became owners of property along a "New Road" which had been built, as a sort of London by-pass, in 1756.
Thus it was in 1852 that this now well-established New Road was renamed Euston Road in honour of His Lordship.
15 years before this renaming, on 20th July 1837, the London and Birmingham Railway opened the first (ever!) railway terminus to serve the capital city.

Constructed by William Cubitt, it was designed by a well-known classically trained architect, Philip Hardwick, with a 200 ft long train shed by structural engineer Charles Fox. Initially it had only two platforms, one for departures and one for arrivals.
The line was not finished in time for the coronation of Queen Victoria on 28 June 1838, but aware of the lucrative traffic the event would generate, the company opened the north end of the line, between Birmingham and Rugby, and the south end from London to Bletchley with a stagecoach shuttle service linking the two parts to allow through journeys to London. The line was officially fully opened on 17 September 1838.
The line was engineered by Robert Stephenson and many of the original structures still stand, now carrying a vastly higher level of traffic and much heavier trains. An example here is Denbigh Hall Bridge at Bletchley. 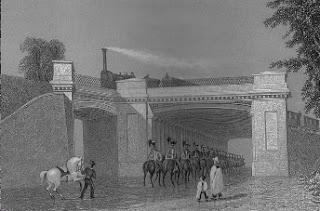 The left hand "side arch" has been filled in and the whole structure extended for a four track railway but the basic fabric of the bridge is unchanged after almost 175 years of use. 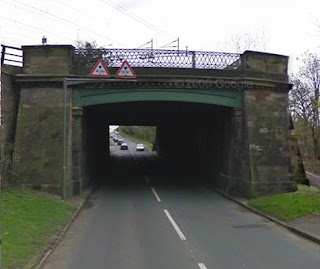 They don't build railways like that anymore. It carried the line over the former Roman Road named Watling Street. Later this developed into the busy A5 which, subsequently, lost its long distance traffic to the nearby M1 and, somewhat later, its more local traffic when the "A5D" relief road was opened as part of the development of the new city of Milton Keynes.
So, one problem solved; the origin of the station name; it was, effectively, named after the Euston Road and not, as one might think, vice versa. But so far UNsolved is what the station was called before New Road was renamed Euston Road in 1852. Simply "London"?
But the London and Birmingham Railway had a bigger challenge to face than simply coming up with a name for its terminus. The approach to the platforms was down a steep (in railway terms) hill known later as Camden Bank, and thus the company needed clever solutions to cope with the slope.
Part two (tomorrow) deals with the answers to this little snag!

Next blog : due Sunday August 28th
Posted by fatbusbloke at 05:57