A chum wanted to get from Eynsham Church ... 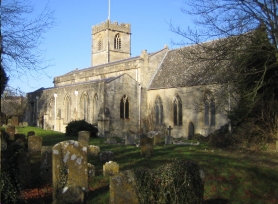 ... to Carterton Crossroads, indeed to this very layby and stop. 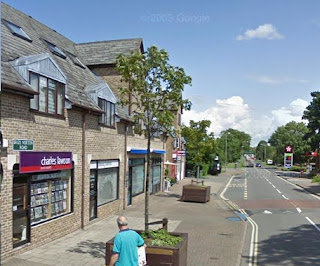 He rings fbb with a particularly perplexing problem. "I've tried using Traveline and it's telling me absolute (expletive deleted) nonsense." So no surprise there then.

fbb thinks "frequent buses from Oxford to Carterton, some via Eynsham, run by Stagecoach with various route numbers over the years, X1, 100, 200, N100 ... 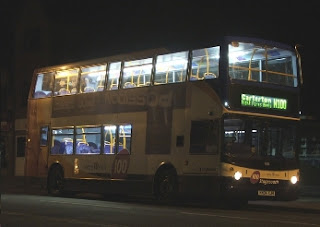 ... and this is what the system offered. 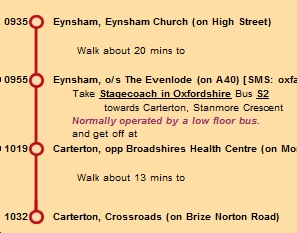 Is this some kind of joke? A total of 33 minutes walking to use a bus service which, according to fbb's fading memory, should run every half an hour linking the two places directly. To get from Eynsham Church, it is telling you to walk along Witney Road then along Old Witney Road to the rather attractive-looking pub and restaurant on the main A40. 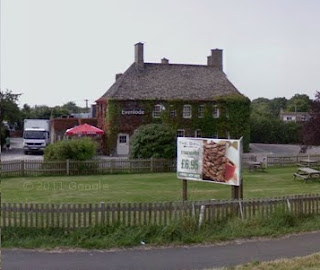 ... Broadshires Health Centre. From there it is only a short (?) 13 minute walk to the Crossroads via the dead straight (and rather boring) Brize Norton Road. 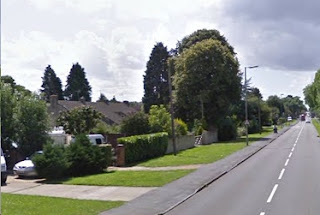 So, several questions arise ...
1. Where IS the direct service S1?
2. What burst of mental genius allows such a daft journey to be offered?
3. Why do we spend over £50 million on Traveline?

Oh, yes we do! But nobody will admit it, because payments are all hidden within local authorities' complex budgetary systems and bus companies simply daren't do the sums.
To be fair to Traveline (why? they're rarely fair to the innocent enquirer!), there are SOME journeys which use the S1 ... 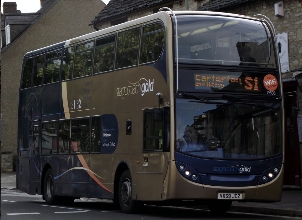 ... but they still dump the unwary on Bovingdon Road near Broadshires Health Centre, but still most definitely NOT Carterton Crossroads. 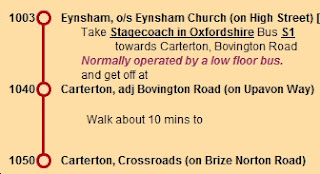 But fbb has all the answers (big 'ed) and all will be revealed in episode 3.

And, as a tailpiece, a little bit of Carterton history. Early in WW2, on 16th August 1940, an air raid destroyed 46 precious training aircraft. In response, hangars were built at various locations round the town and the remaining aircraft dispersed to these potentially safer locations. One remains as Dowleys Garage on Alvescot Road. 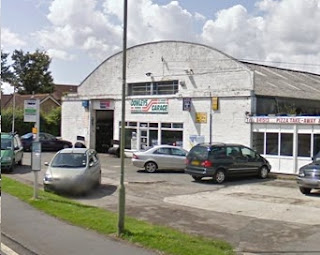 It has since had a "decorative" front wall added but the construction behind is typical of a "Robin" Hangar used throughout the country at aircraft dispersal sites.

The bus stop, incidentally, is served by Stagecoach service S2 from Oxford and Witney to Carterton via Wolvercote and the A40. It is just as wrong on Traveline as the S1, by the way. Quelle surpise!

Chaos at Carterton [3] due Thursday August 4th
Posted by fatbusbloke at 05:30