But Not This Sort! 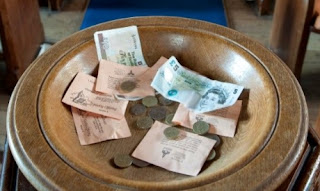 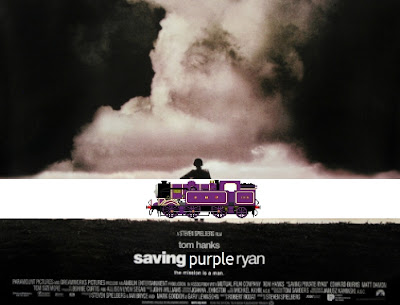 It turns out that fbb's dodgy second hand OO model of an N2 tank loco has an interesting history. It originally appeared in the 1981 Airfix model railway catalogue. 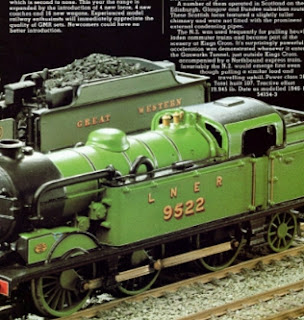 Airfix went bust and the loco was never put on sale, later to be marketed by Mainline ... 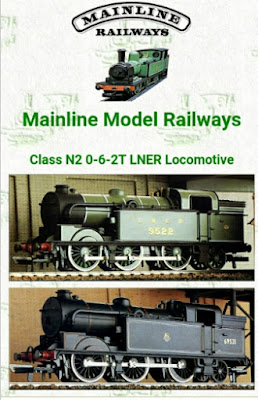 ... which was then taken over by Bachmann.

But "work" has started on rectifying some of the cosmetic problems with fbb's cheapo model. One condenser pipe was missing and replacements are available in a pack of four white metal castings. 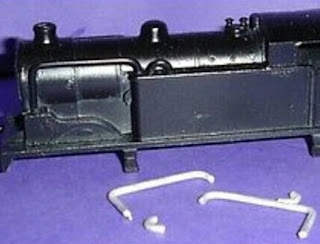 Very nice at £3.95 plus a similar amount for post and packing. Meanie fbb decided that this was too expensive, so has bodged something together with bits of plastic. 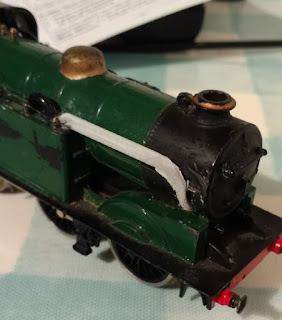 Not quite right yet, but as you can't see both sides of a loco at once ... (!). Likewise a new set of steps has been cobbled together with fiddly bits of plastic. 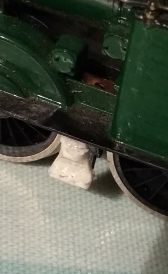 fbb also discovered why the pony truck was screwed on upside down. If you screw it on the right way up the wheels fall out! So a crude "keeper plate" was added. 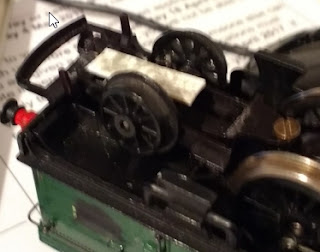 Well, it's underneath and no one will ever see it. Then some of these were needed. 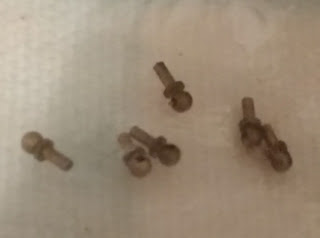 Handrail knobs to replace two that were hugely oversize.

The old and cavernous holes have been filled and your author is trying to be brave enough to drill littler holes for the new ones. Terrifyingly fiddly.

After a good clean, the next job is Ryan's purple paint. 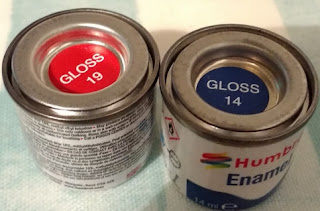 ... negligible! But there IS good news. The loco was taken up to the Model Railway Club last Wednesday, plonked on the little test track and ... 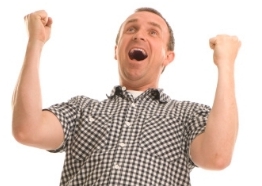 ... it actually worked! The motor needs cleaning and the gear train needs a drop of oil, but there is some hope that the risky purchase may work out. 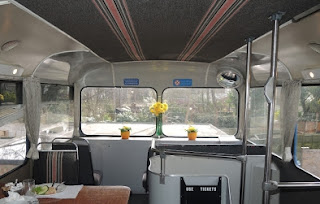 Thanks, once again, to Roy from Sheffield for finding this little gem in Croydon. Of course, it looks familiar; and even more so from the outside. 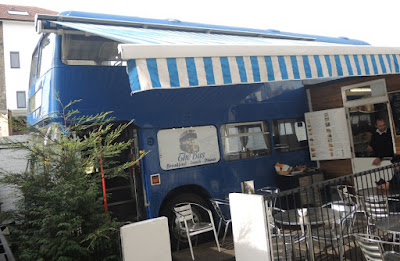 The sign on the side and the general publicity doesn't quite match the vehicle itself ... 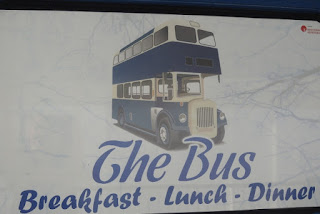 ... but, despite this, Roy enjoyed a coffee and a bun at a very reasonable price! And the vehicle?

GEL 681V was part of a batch of VRs delivered to Wilts and Dorset in National Bus days ...

It later passed to Damory Coaches and was painted blue (but never used) for a College contract ... 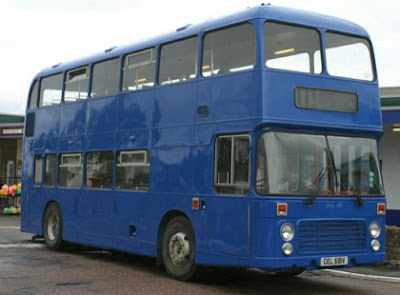 ... whence it lingered on the Isle of Wight as part of the Go South Coast group's "events" fleet.

If you want to enjoy its delicious comestibles, wend your weary way to Gladstone Road in Croydon ... 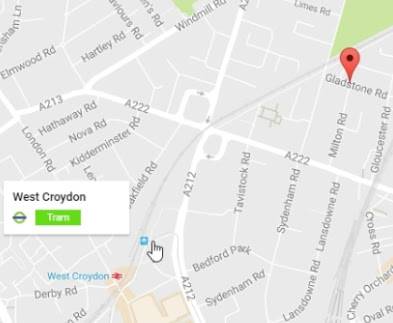 ... not very far from West Croydon bus station, train station and tram stop. And there she be! 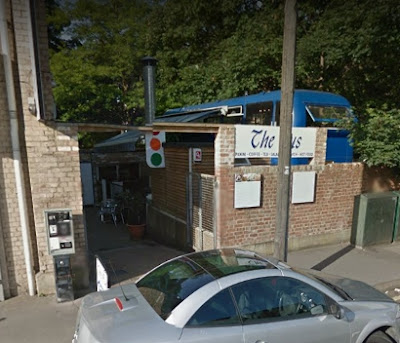 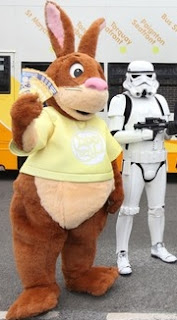 This is Gary the Rabbit together with a Stormtrooper from Torbay Museum. (? Not an April Fools Day gag, Honest!) This ...

,,, is Bob Dennison, boss of Stagecoach South West. These three plus other community and Stagecoach glitterati were doing a bit of pre-publicity for a brand new bus service scheduled to start on April 29th. 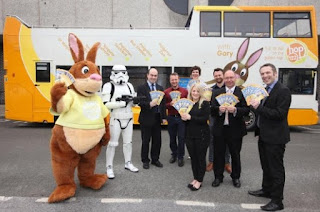 Stagecoach has dabbled unenthusiastically with open top operation in Torbay with a variety of routes and services. This will be a bus every twenty minutes, seven days a week, run with specially converted vehicles.

fbb will review the service in full nearer the time, but, for now, just enjoy a good hard look at Gary the Rabbit, then Hop Off and do something else!


Next Stagecoach blog : Monday 3rd April
Posted by fatbusbloke at 02:00