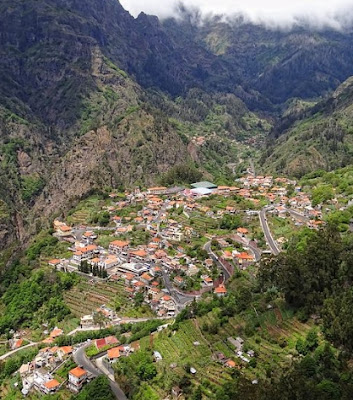 Literally "Corral of the Nuns", although it is not certain whether the nuns are corralled or doing the corralling! Some articles translate it as "Valley of the Nuns"; but as you can see it is a remote mountain-locked community north of Funchal serviced by bus 81, a route of many varieties as we saw in yesterday's blog.

Essentially the service runs to the luxurious terminus as illustrated on Tuesday's blog. 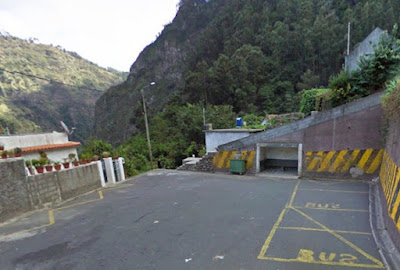 This is the terminus at Lombos Chão. 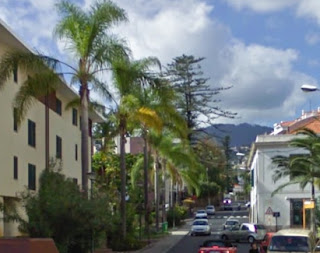 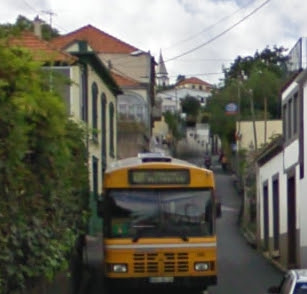 ... but opens up to reveal posher housing and views of valley and mountain up ahead. 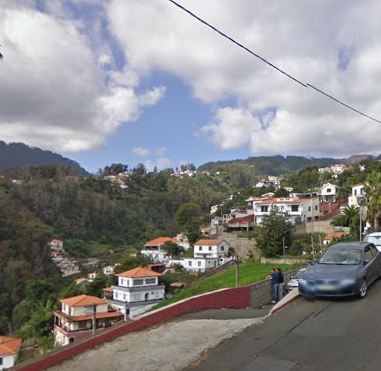 The open country is, at first, wooded with only glimpses of the magnificence to come. 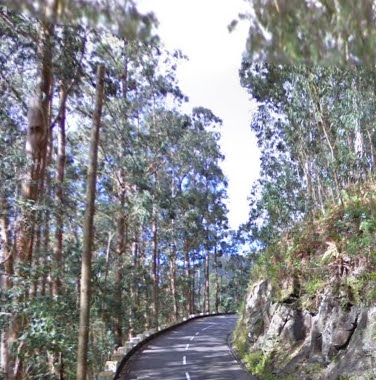 Hairpin bends proliferate and the bus is ever climbing until this happens:- 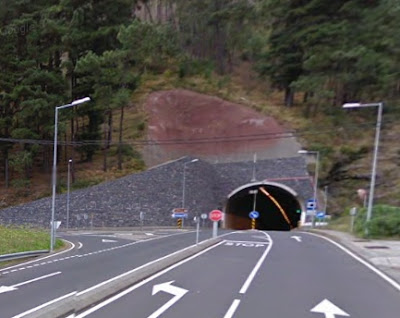 The left turn leads to the first of the route's "double runs.

This is the access road that predates the tunnel but it is eschewed by google Streetview, so fbb can only offer a sample touristy snap of what the diversion offers. 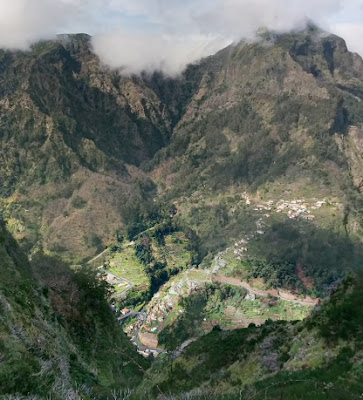 Is this why the service 81 no longer uses the old road? 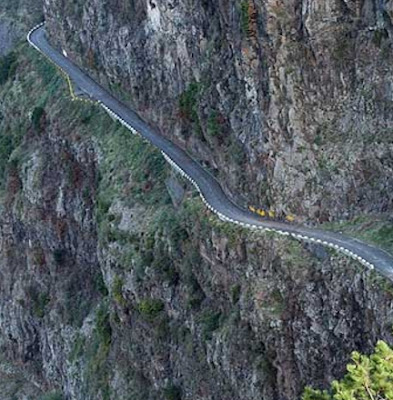 It re-appears at the northern end of the new tunnel. 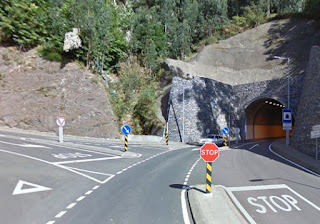 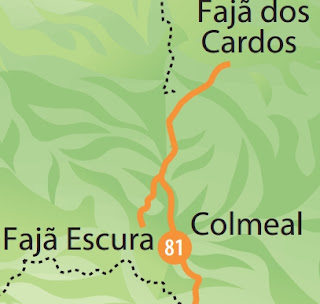 ... is likewise unvisited by Google's clever noddy car. But Fajã Escura offers a restaurant for walkers and explorers using the extra and even more occasional wiggly bit. 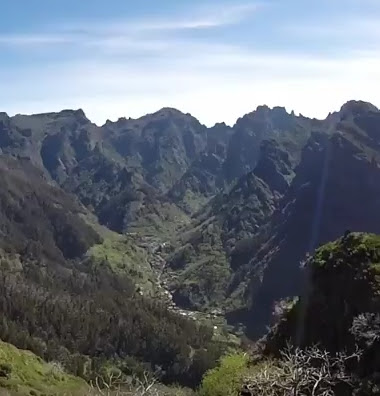 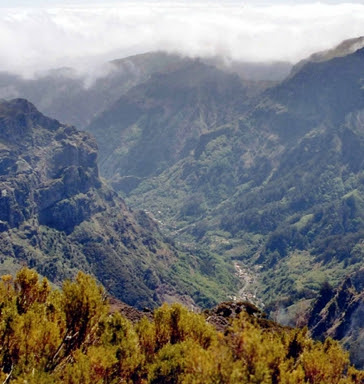 Having diverted or not diverted the 81 bus returns to Streetviewable Curral das Freiras ... 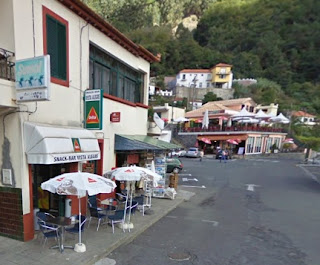 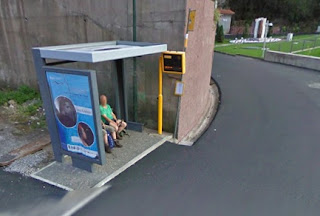 And, you may ask, did correspondent Andrew enjoy his ride on the 81?

Despite being a Portuguese speaker, he admitted that he couldn't make head or tail of the timetable and went on a tour bus instead!

!
But thanks, kind sir, for the prompt. I has been a fascinating virtual visit. 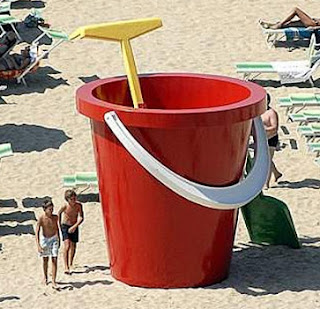 Amongst other things, there will be a bit more about the long closed Funchal Funicular railway tomorrow.


Next variety blog : Saturday 22nd April
Posted by fatbusbloke at 02:00