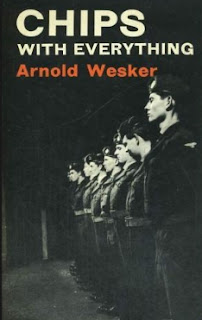 Not Weskers play from the early 60s.

Another mailing from Sheffield correspondent Roy introduces us to London Buses RML 2672. 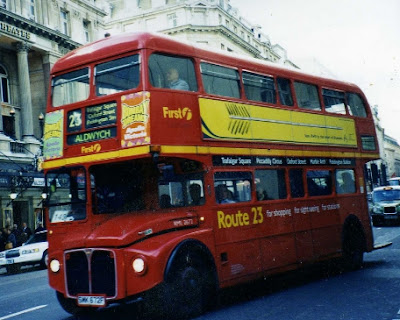 See here under the ownership of First London and branded for Route 23 this bus, dating from 1963 had a refurbishments c/o South Yorkshire's Transport at Rotherham, hence the tag on the registration plate, 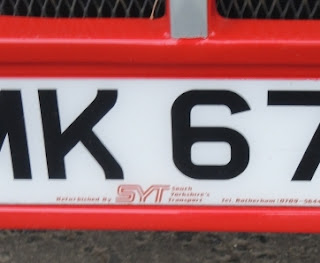 Roy discovered it selling its chips in a layby near Wisbech. 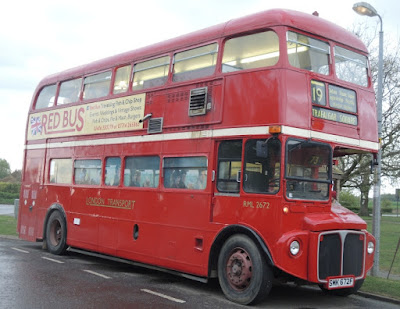 Note the vents for the fryer between the decks and the cupboard for the gas cylinders under the stairs. The business end is in the lower deck ... 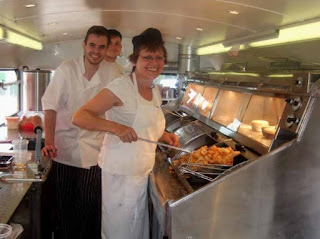 ... with serving window on the near side. 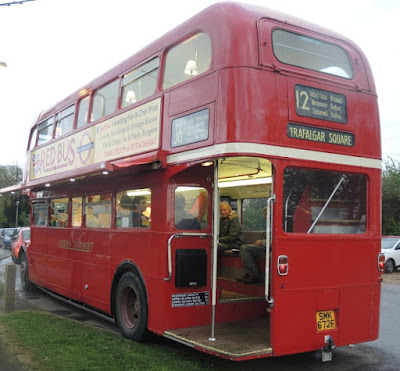 Seating is available on the top deck. The bus is parked in a bus stop layby at Parson Drove ... 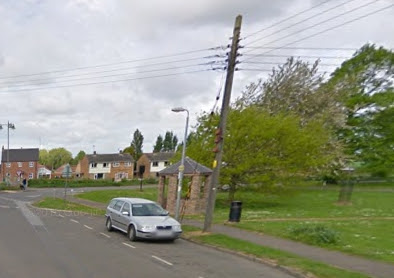 ... opposite the White Swan pub. 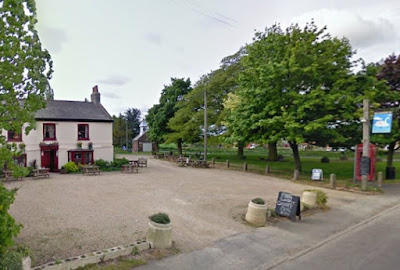 Should you fear for an altercation as the service bus seeks to collect its crowd of passengers (in Parson Drove?). fear not as the timetable shows ... 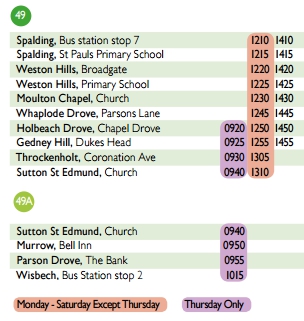 ... one solitary bus at that stop; 0955 on Thursdays only, courtesy of Stagecoach Norfolk Green!

fbb's order is a piece of cod and four penn-orth with batter bits and no salt and vinegar. 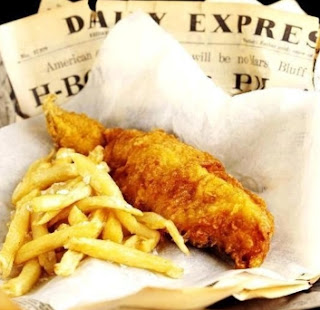 Or do you call them scraps?

Abroad-Thoughts from Home
Thanks to Robert Browning, poet


Oh, to be in Dresden
Now that April's there,
And whoever wakes in Dresden
Sees, some morning, unaware,
The Dresden bus and the narrow gauge
Where huge steam engines are all the rage,
With names hard to pronounce - and how!
In Dresden - now!

Northampton correspondent Alan has been globe trotting again, this time to Saxony in Germany. He reports thus:-

You do not just pronounce some German nouns – you measure them. The SDG is one of the fourteen partners in the Dresden Austerkarte ticket. It is the Sächsische (deep breath) Dampfeisenbahngesellschaft which operates three narrow gauge railways in the area.

As well as the delights of German compound nouns, Alan was impressed with one of their narrow gauge (?) locomotives. 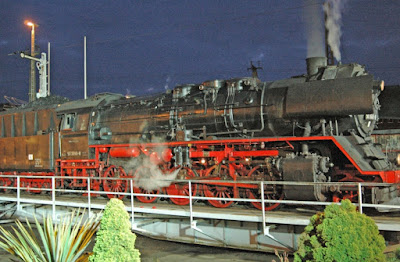 He also reminds fbb of the entertainer Reginald Gardiner ... 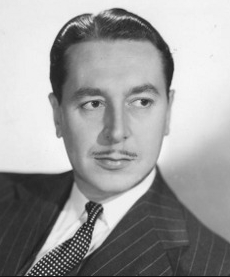 ... who amused many of us in our youth (Childrens' Favourites on the Wireless) with his description of French steam engines at Calais.


If the full monologue is too lengthy at six minutes (courtesy of YouTube), Alan kindly gives us an extract. the description fits the SDG loco perfectly.

I was vastly impressed, because it seemed to be four times as big and eight times as livid as any engine I'd ever seen before! To begin with, it had eight of everything, cow catchers and bells... and everything but the kitchen stove hanging all over it.

Alan was also impressed with the multi-modal multi-operator ticket advertised on the back of this bus. 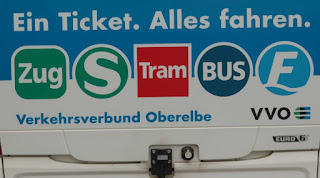 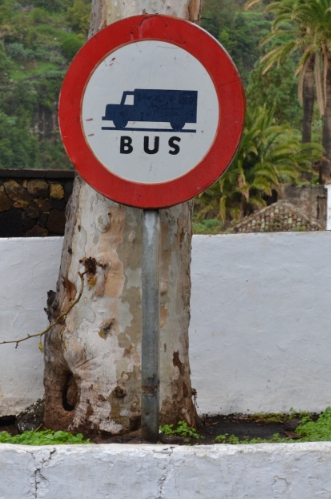 I don't quite understand whether it means a stop for lorries and buses, or whether they didn't have a picture of a bus, so used the next best thing, a lorry, to illustrate a PSV.

No doubt the locals understand what it means!

La Palma is one of the Canary Islands, part of Spain ... 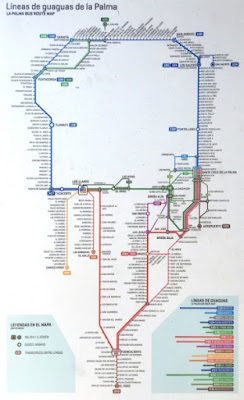 Many thanks to correspondents who have contributed greatly to today's blog.

Next blog from Bill - Sunday 23rd April
Posted by fatbusbloke at 02:00