Perceptions Perplex
A letter in the current Buses magazine bewails, amongst other things, the lack of consideration to and consultation with "the passenger".

And we all know that "consultation", in business-speak, means we're telling you what we are going to do; please feel free to comment; but we'll be doing it anyway.

The main drift of the letter is that buses are too slow because they wiggle round estates to squeeze the last drop of revenue from their customers. 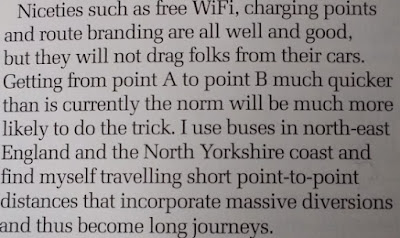 But surely, the big groups have progressively withdrawn from "wiggles" and thrown their resources at "services which offer an opportunity for business development." (Translation : to make more profit for our shareholders.) 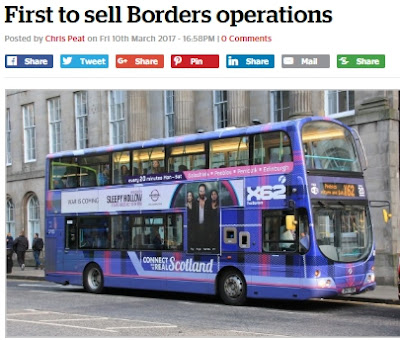 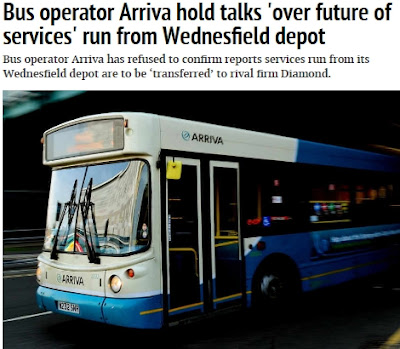 As one (anonymous) executive confided to fbb "Bad for the passenger, but good for the business." Very true.

Then, on Saturday, one of the pray-ers and studiers got into conversation with Mrs fbb and fbb (the latter invited to join the "monstrous regiment of women" - John Knox - for tea an cake after study day had ended.)

Her granddaughters, although earning good money, couldn't get on the property ladder because the wealthy Londoners were buying up everything in sight as second homes; so the government should ban second homes! fbb mentioned that economies in lifestyle can help, like getting rid of the car and using public transport.

This provoked another outburst. "Well, you would lose your job if you had to use public transport where we live", she railed.

"And which rural backwater of the UK might that be?" thought fbb.

Back to Buses mag and the "Inside Track" comment column, this month by Roger French ex. big chief of Brighton and Hove buses. 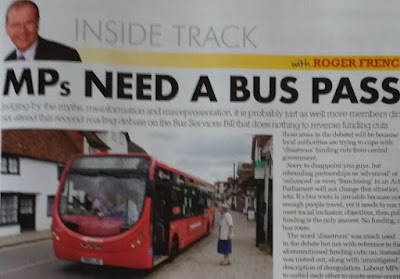 His theme, in general, is that MPs do not have a clue abut buses. He has been listening to the debate on the forthcoming Buses Act. 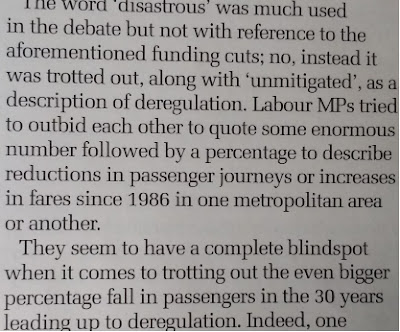 But no MP was willing to explain how the new world of the Buses Act provisions would be funded.

His conclusion is what you would expect from the former Brighton supremo; the residents of Sheffield might not agree! 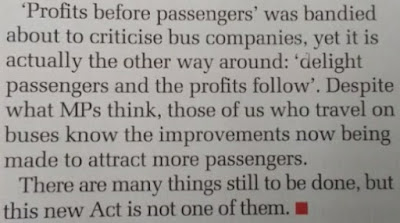 Most people, passengers and managers alike would agree with the last sentence.

So how were fbb's perceptions in Weymouth on Saturday?

Varied, but mostly good. On arrival by train, he found departure screens and town centre map, plus plenty of blue "pedestrian" signs to the main bus stops. 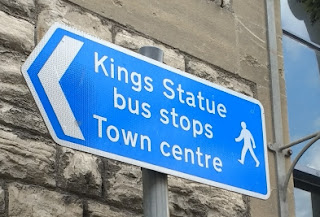 The lack of a list of departure stands at Kings Statue caused fbb some short term grief and he recommends that this list be displayed in all the shelters. 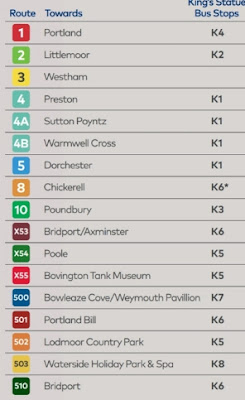 Crazily, there were no timetables displayed at the Kings Statue terminal, but at least the departure screens were all working.

On the positive side, however, there were posters promoting several key services. The 24 hour service on route 1 ... 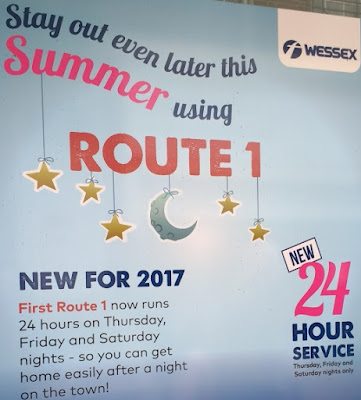 ... now runs all night on Thursday/Friday in addition to Friday/Saturday and Saturday/Sunday. Can any other medium sized seaside resort claim a 24 hour bus service of any kind? 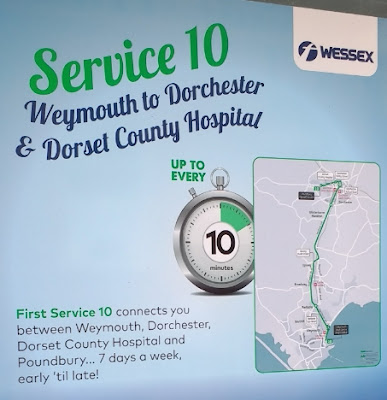 ... as do all the Summer Seasonal services that have started earlier than in previous years. 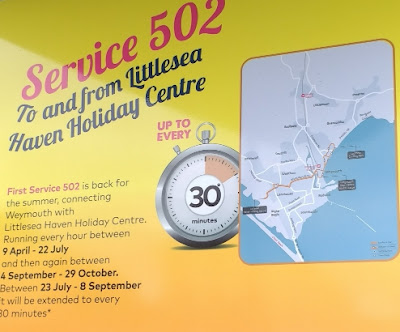 As if to emphasise quality, routes 2 and 10 are operated with vehicles adorned by a coloured "wedge" matching poster and timetable publicity. 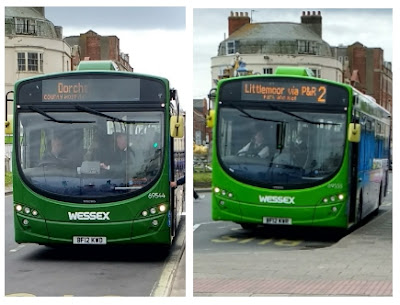 Then there's the excellent company timetable book. Sadly, it is a timetable book with a snag. There is no obvious place to obtain one. On Saturday, fbb found his box of delights on the service 501; but it was simply a cardboard box plonked unceremoniously in the luggage rack. It wasn't even labelled "New Timetable; Help Yourself".

Later in the season, when the tourists begin to arrive in droves, how will they discover where they might be tempted to travel?

"There are still many things to be done." Too right buddy! 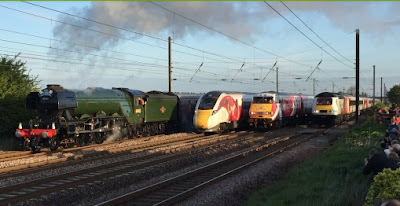