Hinkley Point is a headland on the Bristol Channel coast of Somerset, England, five miles north of Bridgwater and five miles west of Burnham-on-Sea, close to the mouth of the River Parrett. 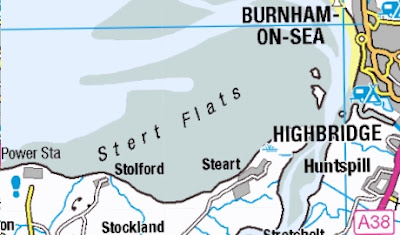 It is a popular location for birdwatching and fossil hunting. A visitor centre in the nearby town Bridgwater gives access to information, as well as running tours of the plant. There is also a nature trail which features plants, birds and butterflies. 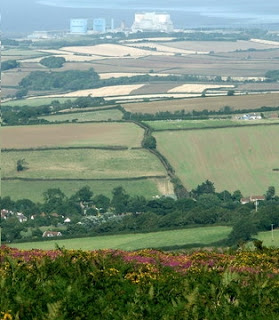 The exposed location of Hinkley Point meant that it was considered ideal for wind generation. However, a proposal to build 12 wind turbines close to the site of the nuclear power stations was turned down in October 2005. The reason given by the local council for the rejection was safety fears over what would happen were a turbine blade to detach and hit "something or somebody".

It is fair to surmise that the "something" that might be struck by a detached huge turbine "propellor" might be a nuclear power station. Not a good idea?

There are two power stations there at the moment; "A" is closed, "B" is operational. 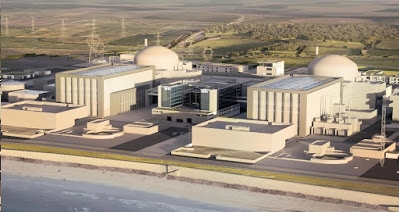 The new station, in conjunction with Sizewell C, could contribute 13% of UK electricity in the early 2020s.

Oh dear. Wouldn't it be nice if it were as simple as that. And we will get to the buses in due course, but hold on to your (safety?) hats for a rough ride!

... was set up in 1999 to run the UK Nuclear Power industry, nearly went bust and was, effectively nationalised.


10/11  Application for development consent by NNB Generation Company was submitted to the Infrastructure Planning Commission. NNB is EDF in an equally feeble disguise.

02/13  Centrica pulls out of joint venture with EDF

... sign an agreement with EDF to take a 30 to 40 percent stake in the consortium to build Hinkley Point.

10/14  European Commission announced that it has approved the Hinkley Point C State aid case. The EEC does not allow state subsidies except when it wants to; BUT in this case it wants to!

So it's all go ahead for the French Government to build an absolutely vital UK nuclear power station with Chinese money and Chinese equipment under a highly subsidised contract with the UK government approved by the EEC, which is less than transparent and probably a rip off, as well as having serious security implications. And if it isn't completed on time the lights will go out! And the whole scheme is running years late.

Except that the final deal, the container ship full of yen ... 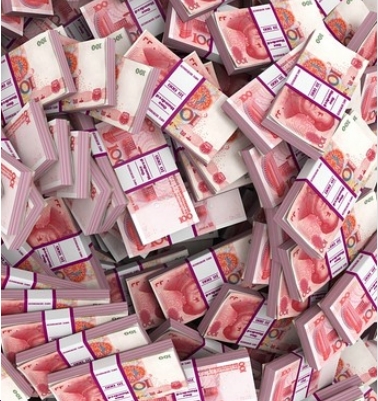 ... hasn't be approved and signed yet.

Sounds an even better deal.

Useless fact No 456 from fbb. "cash" is the name of a Chinese coin. 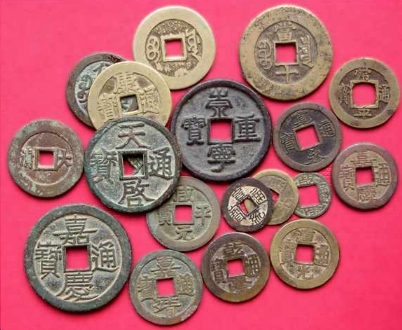 The English term "cash" referring to the coin was derived from the Tamil kāsu, a South Indian monetary unit. The English word "cash", meaning "tangible currency", is an older and unrelated word from Middle French caisse.

But loads of "preferred bidders" for Hinkley Point contracts have recently been announced, mainly local UK companies who will be part of the "supply chain"; which is where, at long, long last we get to buses.

Meanwhile, back at Plymouth ...

Who is advertising the new Stagecoach network? 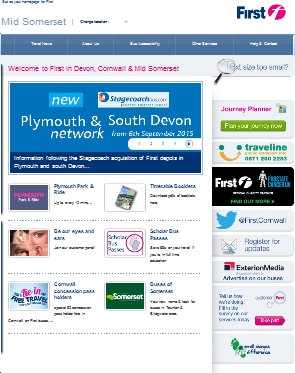 Leaflets for the new network have been published, stylish Stagecoach as usual. 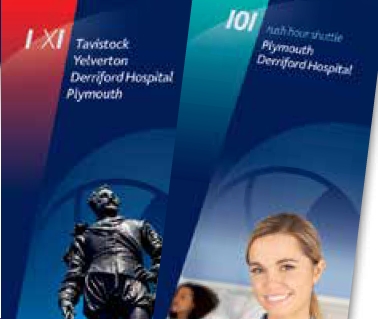 Look, a leaflet for the 101, information sadly lacking in the Stagecoach launch list. 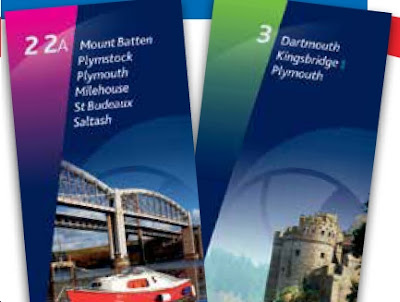 fbb will visit Plymouth in September to have a look.

Next EDF blog : Wednesday 12th August
Posted by fatbusbloke at 02:00