Stylish, vintage, mobile takeaway vans are solving the problem of how to get a good, regular takeaway fix even in quiet corners of West Dorset. 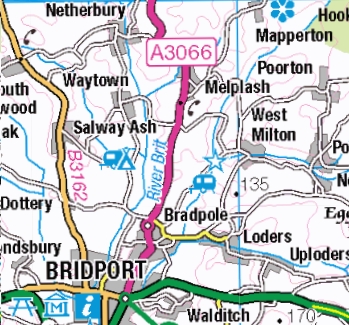 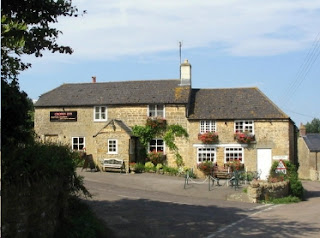 ... from 6pm on Mondays and in the station car park at Maiden Newton ... 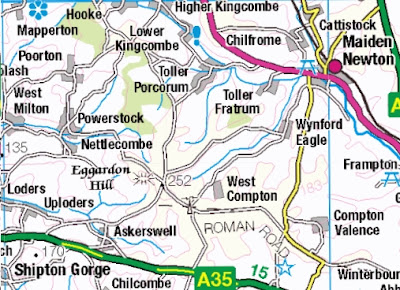 For a flat price of £7.50 you get a choice of curries, all served with rice, chapati, dahl and pickles. Yum!

Well, you could in 2012. The bus still exists; fbb spotted it outside the Bottle Inn ... 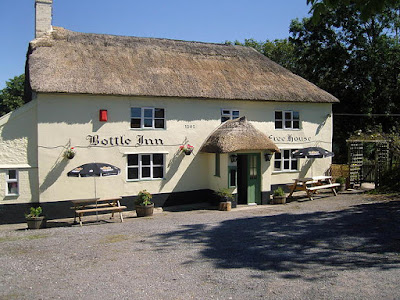 ... at Marshwood on the road between Axminster and Crewkerne (Map, top left). 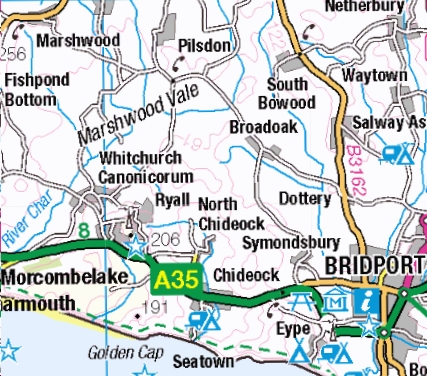 Sadly the vehicle isn't at all shiny now. 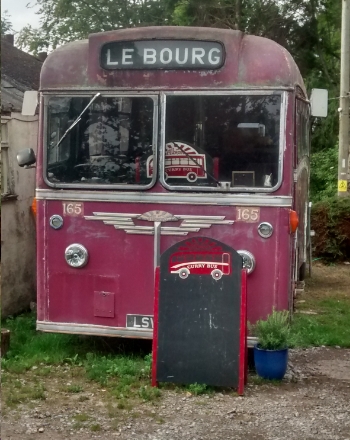 Somewhere in the dismal depths of decrepitude that defines fbb's ageing "leedle grey cells" was the idea that "Le Bourg" spelt Channel Islands, or, so as not to offend our friends from France, Les Iles Normandes. 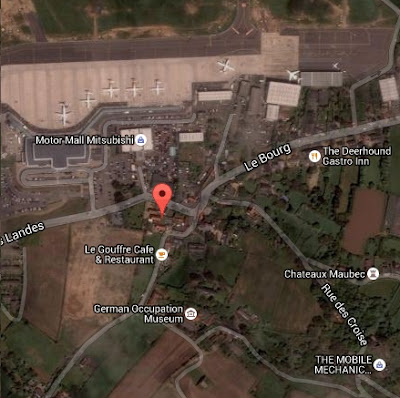 And there it is, complete with airport, on the island of Guernsey. 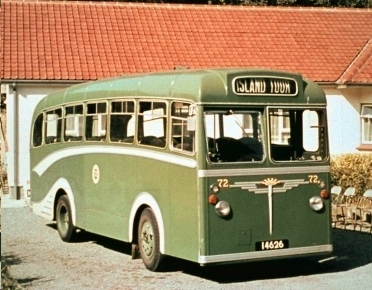 All had Reading bodies. 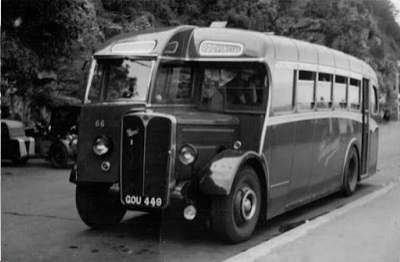 Bodies were also provided for other operators then in 1960 came the big order for Guernsey. The business eventually became Wadham Stringer and closed in 1974.

Some of the Guernsey Nimbi found favour with "travelling folk" ... 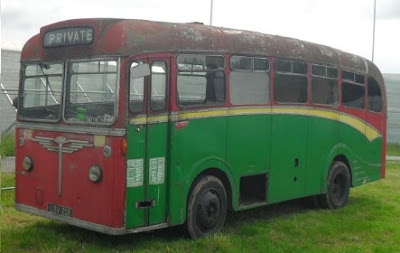 ... as did our one-time curry bus. One of the batch is properly preserved and looks gorgeous in its shiny green livery. It often steals the show at bus allies and special events. 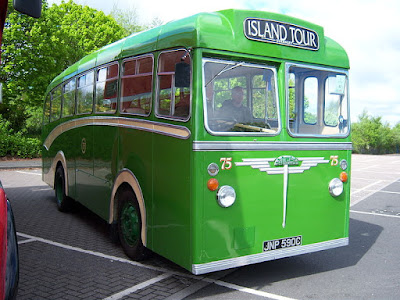 ... as a model in resin kit form from Little Bus. 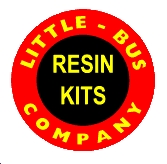 fbb does not know whether the curry bus is still a runner; but Marshwood's Bottle Inn has another claim to fame.

The Bottle Inn hosts the annual World Nettle Eating Championships as part of a charity beer festival. Competitors are served 2-foot (0.61 m) long stalks of stinging nettles from which they pluck and eat the leaves. After an hour the bare stalks are measured and the winner is the competitor with the greatest accumulated length of nettles. The contest began in the late 1980s when two farmers argued over who had the longest stinging nettles in their field and evolved into the World Nettle Eating Championships when one of the farmers promised to eat any nettle which was longer than his. The championship has separate men’s and women’s sections and attracts competitors from as far afield as Canada and Australia.

Enjoy the video which is of the 2007 tournament!
fbb has a sore mouth just thinking of it!


Next bus blog : Saturday 15th August
Posted by fatbusbloke at 02:00