From Donkey to Mule [extra 1]

fbb Samples a Round Trip
But first, a rebuttal (?) 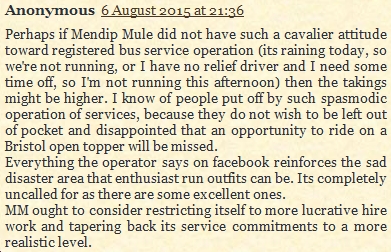 When fbb ran his open top from Ryde, he faced a dilemma. Would he register it as an "excursion"; in which case there would be no fuel tax rebate and no charging local fares. But he would not need to operate if the weather was bad. Or he could register it as a normal bus route with no option to duck out but there would be extra revenue from local fares. Assuming the excursion option is still available, Mr Mule is running an excursion with the freedom to respond to weather and vehicle use elsewhere if he wishes.

Whether it us right to cancel trips is thus a commercial and practical decision, not a legal one.

The operation from Seaton, observed yesterday by fbb as a passenger, was far more "professional" than many so-called "excellent" operators. Mr Mule has high quailty street boards ... 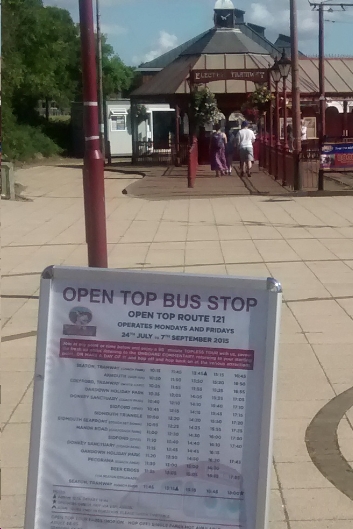 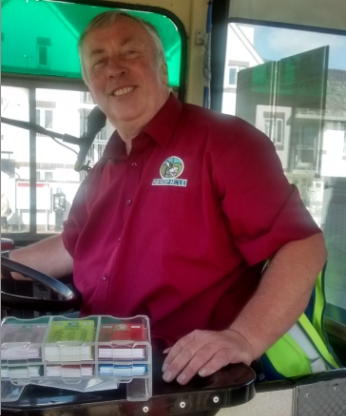 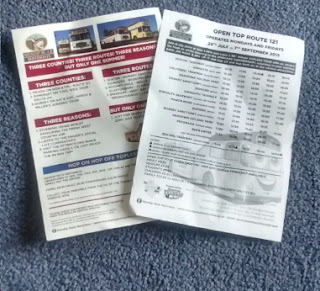 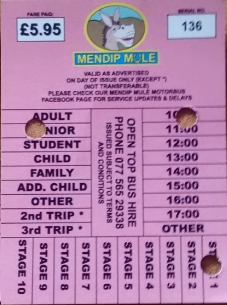 When fbb operated open top, he used Setright Insert, but sadly only in black print on yellow card. But the Mule's ticketing image was so much better than a bit of tatty paper spewed out of an over-priced, over-complex computer type ticket machine!

There are things he could do better. Running five round trips means he has very little time at each of his main "termini"; he would be better whizzing round four times and spending 15 minutes each two hours at Seaton and Sidmouth. His best advert is his vehicles themselves. Clean and shiny, they put certain other operators to shame.

Perhaps taking the RE to the south coast, route-branded for his operation back in Somerset, was a bit of a bus-geek fest, but it did attract some custom and some interest for the brief time it stood at the Underfleet stop. 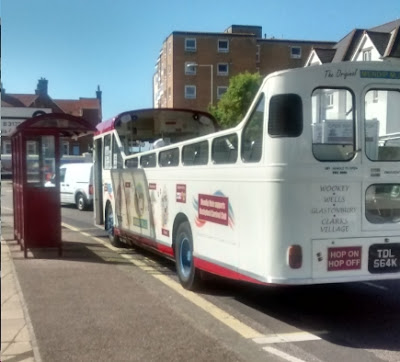 Only three passengers boarded, including fbb, and the other two had he look of bus spotters OR photographers about them. But off they all trundled along the banks of the Axe ... 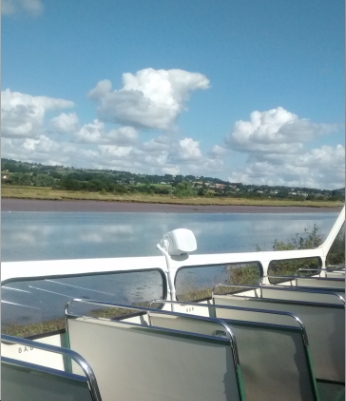 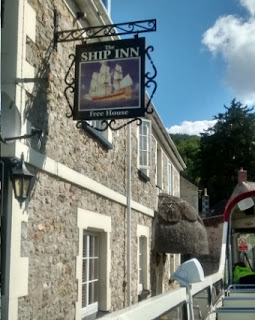 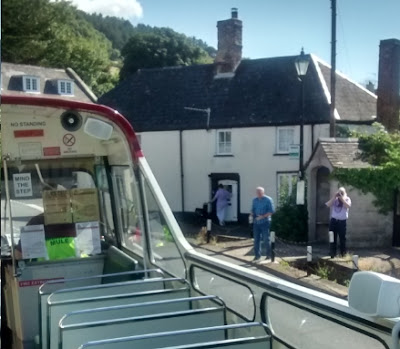 See, fbb guessed right; you can spot 'em a mile away! Auntie Frances' driver stopped for a chat as well. 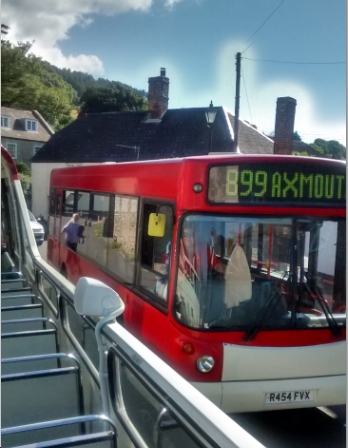 Other traffic held up? Not important, apparently

Then from the mouth of Axe to the ditto of Sid the route is along the A3502 with no sea views; which might be thought of as disappointing for an open topper. But the countryside is gorgeous and there are snippets of specific interest. Look carefully and you will spot the restored but non-operative Victorian gents' urinal at Colyford tram station ... 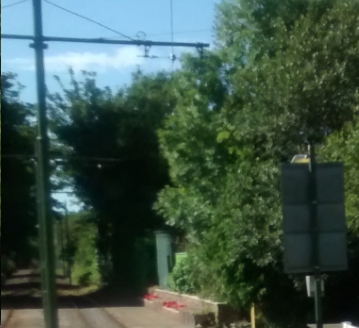 ... possibly the highlight of the tour. This magnificence is better viewed from the top of a tram! 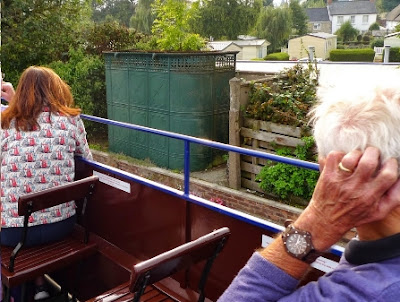 It was building up to a splendid trip which will conclude (hopefully) tomorrow.

With guard cat and neighbour in charge at fbb towers, the fbb's are off today for a brief visit to Torquay for a child's birthday party and another child's Christening. Should be fun; but all will be back by early afternoon tomorrow.