A Tour, A Tower and a Tunnel

But not recently! As teenagers fbb and a chum decided, in a fit of madness, to cycle from Little Billing (near Northampton) to Badby Woods (south of Daventry). At over 35 miles it was the longest trip by pedal power your blogger-to-be ever made. The chosen route passed through Charwelton where this mysterious erection was spotted. 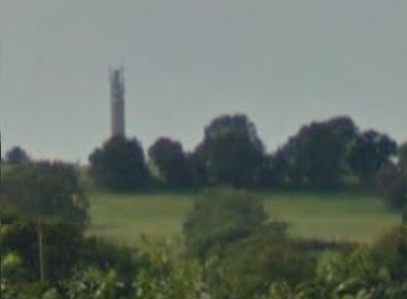 It is a huge concrete tower in the middle of nowhere in particular. It looks better close up. 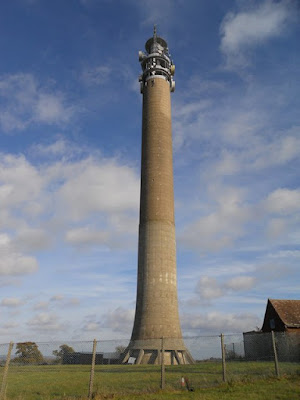 The youthful fbb called it the Byfield "Thing". In fact it was (and still is) part of a chain of microwave towers ostensibly built by Post Office Telephones (now privatised as BT) "for communications purposes." Those who like conspiracy theories etc. will know that these towers (others at Stokenchurch and Birmingham in addition to the Post Office Tower itself), are far in excess of what was needed for "normal" electronic traffic. There were, it is proposed, built to create a route hardened against all but direct nuclear attack to preserve the ability of a post-nuclear government to govern.

There was a station at Charwelton on the Great Central Railway ... 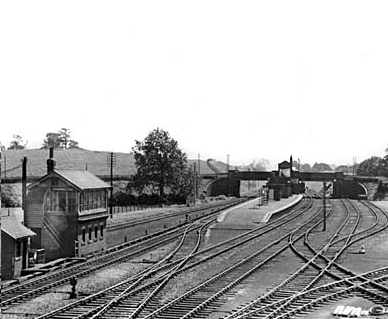 ... a typical island platform job. The bridge seen here has been swept away by road improvements to the A361 but the side road bridge (behind he photographer) is still in place and we can look back towards the station site. 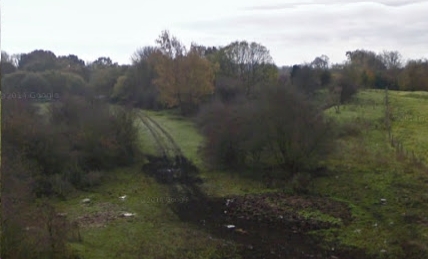 There was a railway there once; honest!


And a few hundred yards north of Charwelton station was (and is) Catesby Tunnel. 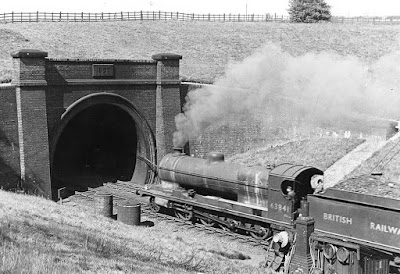 Catesby is a colossus, both in terms of length and gauge. Originally planned as a cutting, its existence is due entirely to the owner of the Catesby Estate ... 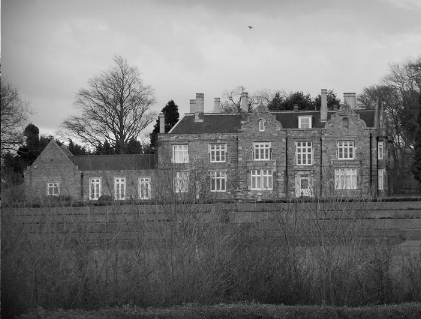 ... who did not want unsightly trains blotting his landscape.


Its creation demanded round 290,000 cubic yards of mining. Work to sink the first shaft began on 18th February 1895 and the last length was keyed in on 22nd May 1897 - a remarkably quick average rate of 110 yards per month. Progress was greatly accelerated by the use of Ruston steam navvies (cranes). 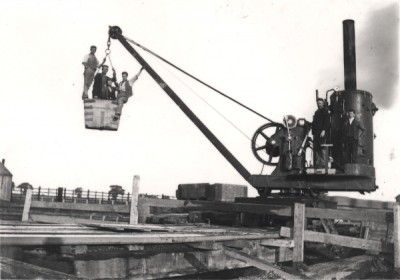 But the long closed tunnel is back in the news.

Early plans have been revealed for a new wind tunnel to be built in the Daventry district to help test Formula One cars. In plans drawn up by Brackley-based firm Aero Research Partners, Catesby tunnel would be transformed to help in the testing of motor vehicles, including F1 cars. 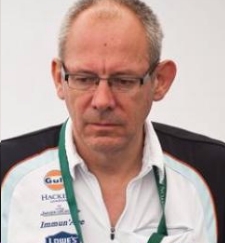 George Howard-Chappell, the motorsports engineer who masterminded British racing firm Prodrive's successes with Ferrari and Aston Martin against Corvette Racing in the 24 Hours of Le Mans, is leaving the organization. "I'm not leaving to go to another job, but I am looking for a new challenge for the future."


Some challenge. This picture shows, not sunlight, but a time lapse exposure of water cascading down one of the ventilation shafts. The tunnel is very wet and flooded in places. 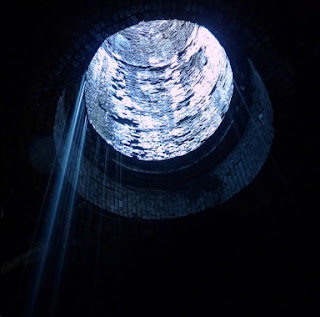 The provisional plans could see cars being driven down the tunnel at high speed in order to monitor aerodynamic performance.

Rob Lewis, director at Aero Research Partners, said: “This is a project we have been working on for a number of years. With a tunnel this long, you have a consistent environment where you can fully test a range of motor vehicles. The Catesby Tunnel will not only more accurate, but also far more energy efficient than a conventional wind tunnel which uses vast amounts of electricity."

Plans also include a substantial business and technology park ... 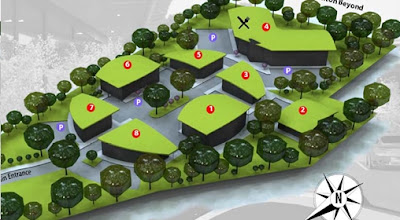 ... complete with its own restaurant! 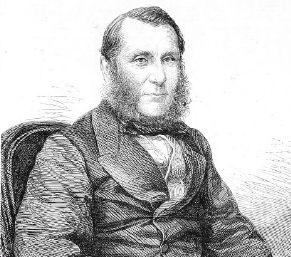 Interviewed from beyond the grave, Sir Edward Watkin**, big cheese of the Great Central Railway, said, "Egad sir! Mechanical horses will never eclipse the might and efficiency of steam. When my railway is complete the good folk of this great land will be able to board a train in Birmingham and alight a few short hours later in Paris. My channel tunnel will be the wonder of the world. I have already asked Queen Victoria (God bless her!) to perform the opening ceremony. Racing horseless carriages through Catesby Tunnel - over my dead body!"

** Sir Edward William Watkin, 1st Baronet (26 September 1819 to 13 April 1901) was a British Member of Parliament and railway entrepreneur. He was an ambitious visionary, and presided over large-scale railway engineering projects to fulfil his business aspirations, eventually rising to become chairman of nine different British railway companies.

Among his more notable projects were his expansion of the Metropolitan Railway (part of today's London Underground network); the construction of the Great Central Main Line, a purpose-built high-speed railway line; and a failed attempt to dig a channel tunnel under the English Channel to connect his railway empire to the French rail network.

Our Northampton correspondent, who sent in the original press cutting which prompted this blog, will be poised to report on developments.