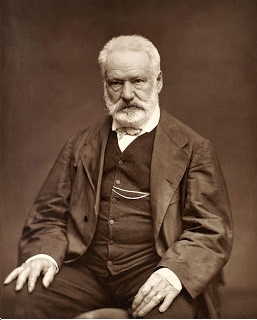 Victor Marie Hugo (26 February 1802 to 22 May 1885) was a French poet, novelist, and dramatist of the Romantic movement. He is considered one of the greatest and best known French writers. In France, Hugo's literary fame comes first from his poetry but also rests upon his novels and his dramatic achievements. Outside France, his best-known works are the acclaimed novels Les Misérables**, 1862, and Notre-Dame de Paris, 1831 (known in English as The Hunchback of Notre-Dame).

On one of his poems he wrote about himself and his birth in the town of Besançon.

Other celebrated sons of Besançon were the Lumière Brothers, (Auguste Marie Louis Nicolas 19 October 1862 to 10 April 1954 and Louis Jean 5 October 1864 to 6 June 1948) pioneers of cinematography ...
... and well known railway enthusiasts! 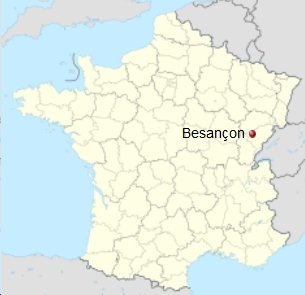 The city is famous for its microtechnology and watch industries. It also has a little-known speciality, automatic ticketing machines for car parking, airports, date stamping etc. 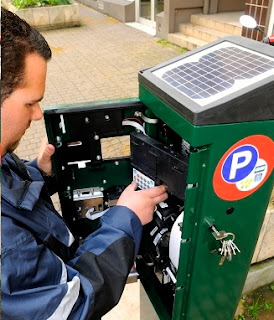 The watch industry, for which Besançon remains the French capital, endured a major crisis in the 1970s when the advent of quartz watches from Asia knocked out the traditional watch industry in the space of just a few years. Since the 1980s, Besançon's watch industry has clawed its way back on the basis of its historic reputation and quartz watches, establishing itself in a number of niche markets including customized watches, high quality watches, and fashion articles. 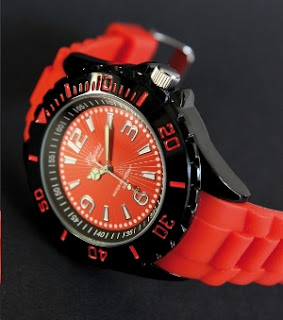 With a population of 110000, the town is roughly the size of Worthing, sitting on a sharp curve of the River Doubs ... 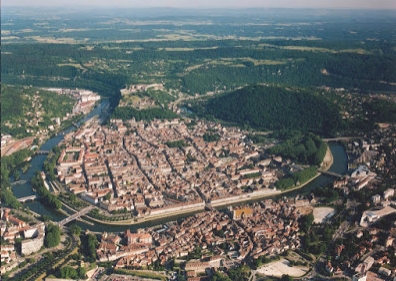 ... although it has expanded significantly.

We are there because our lorry-driving chum, David, recently spent an overnight break there and subsequently reported on the new tram system (opened late 2014).

Besançon had trams until 1952 when they were all replaced by buses.

Until 1987 it had a funicular railway.

Its SNCF (and predecessors) service is also of interest.

Its local transport (bus and tram) has yet another clever brand ... 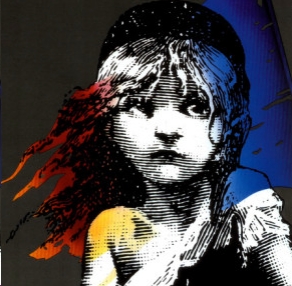 ... is from an original engraving, "Portrait of Cosette", by Émile Bayard which came from the original edition of Les Misérables  in 1862. 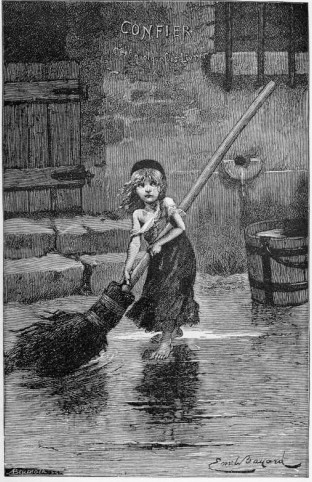 Tomorrow we take a backwards glance at Besançon's "anciens trams", replaced by buses completely in 1952.

Here is the on-board display of a train travelling (with fbb as passenger) westwards from Salisbury. 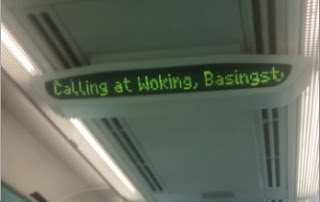 For the record, Woking is approximately 60 miles east of Salisbury! 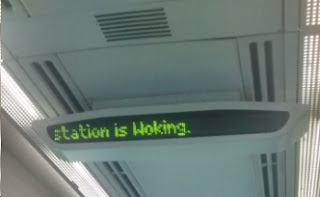 fbb alighted at Axminster before the train was warp driven to its announced next stop.

Then again, on the way back from Shoreham by Sea yesterday, the 1627 from Clapham Junction had warped back one hour in time to 1529. 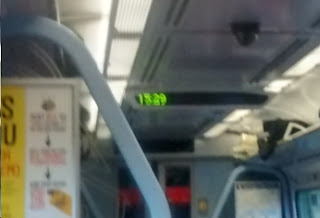 The train continued to run one hour in the past all the way to Axminster ... 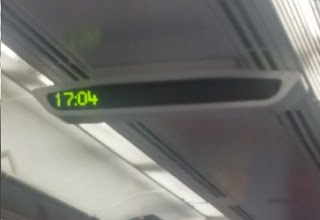 ... seen here approaching Tisbury (due 1809). Because the Stagecoach version of warp drive is under development, the bubble in the space-time continuum currently only applies inside the experimental unit and the fbbs arrived at Axminster at 1905 instead of 1805 as shown on the train.

Pity, saving an hour would be a good sales pitch; perhaps even arriving before you departed? More work needed by Uncle Brian's techie people?

On a more serious note; if SWT's confusers can do this, how reliable are any of their information services? fbb has been informed that train crew have no means of accessing this technology and cannot even switch it off if it has a daft turn.