Collusion or Confusion in Plymouth [2]

First's route to Tavistock has gone through numerous phases; with Tavylinx branding ... 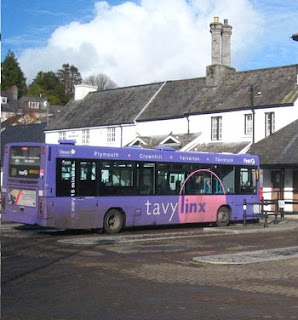 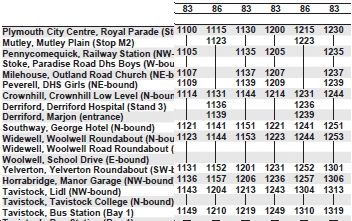 Stagecoach will run a bus every 15 minutes using route numbers 1 and X1. 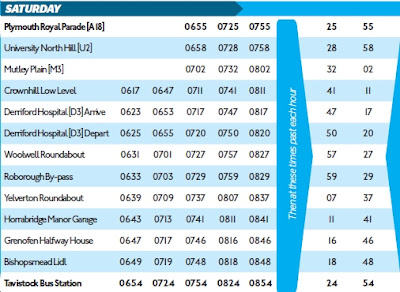 Withdrawn completely north of Woolwell! All that trendy blue livery has gone to waste. 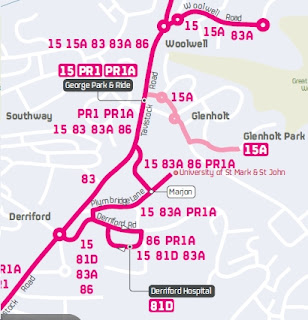 But not quite. First Bus will withdraw its Plymouth local 15 to Woolwell ...


First Bus and Plymouth Citybus have competed vigorously on the circuitous route from city to Mount Batten. 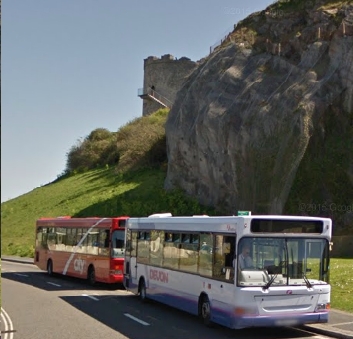 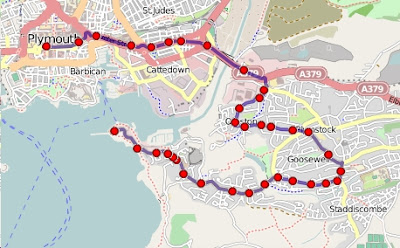 Stagecoach have registered their service 2 and 2A, a copy of First's service.

And Plymouth Citybus? Service 4 and 4A is withdrawn completely.


If you were paying attention yesterday, you will know that Stagecoach is NOT picking up First's service 3, a mega circular via Honicknowle but enhanced between St Budeaux and the city. 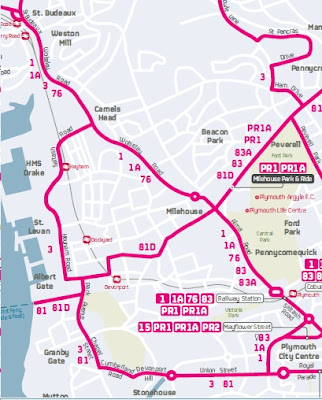 It will now come as no surprise hat Plymouth Citybus is increasing its St Budeaux service from 6 buses an hour to 8, at the same time enhancing  services to Plympton. 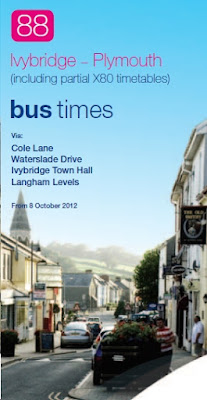 After kicking First off its local service 88 to Ivybridge ... 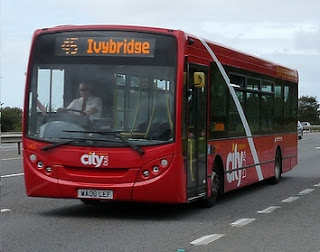 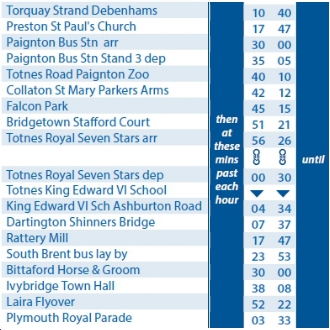 You guessed right. Stagecoach with their half hourly "Gold"!

It looks like a stitch-up; one of those inexplicable co-incidences that follow a non-meeting in a smoke filled room somewhere well away from Plymouth. 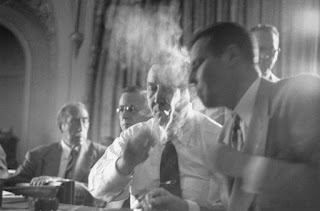 Collusion is illegal, of course. Except in Oxford, Sheffield and parts of Liverpool! But certainly illegal in Plymouth.

But, as they say, hold your horses. Local Plymothian bus watchers are convinced here has been no collusion; and this time it really does mean no collusion. National bus experts are of the opinion that there is no love lost between Stagecoach and GoAhead thus rendering a Plymouth pub-deal unthinkable.

And then there is Saltash. 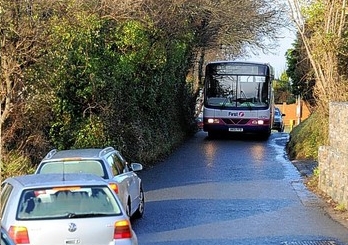 Stagecoach decided NOT to register a service across the Tamar to Saltash to replace the historic route 1 ... 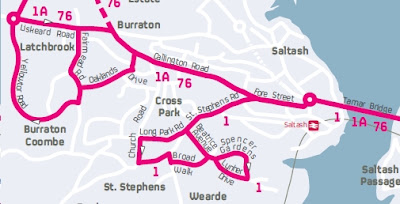 ... leaving the roads clear for a certain other operator.

But suddenly Stagecoach changed its corporate mind and submitted a registration for a REVISED service 2 and 2A timetable extending the Mount Batten route 2 and 2A cross-city to cover First's 1 and 1A ... 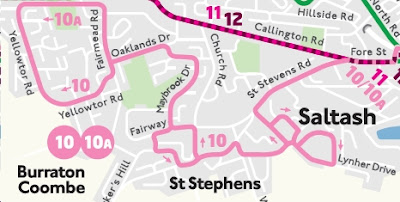 From non-existent collaborative collusion, we return to crazy competition.

There is a game of bus timetable poker going on here ... 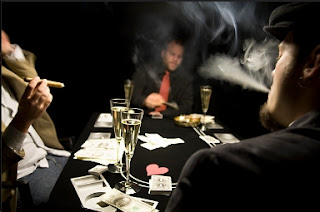 ... and if fbb were a betting man (which he never has been) he would lay odds on GoAhead's Citybus losing the game.


Next bus blog : Wednesday 5th August
Posted by fatbusbloke at 02:00