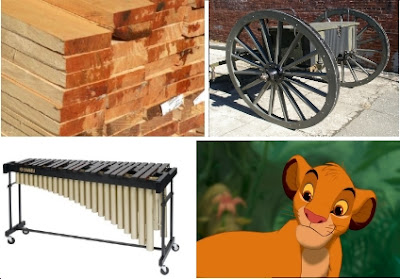 Glance at a map of Salisbury Plain today and you will see ... 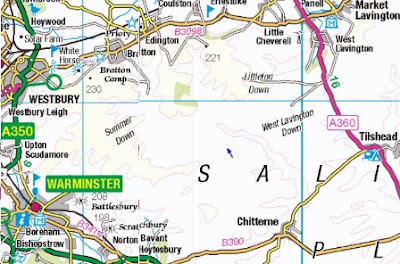 ... not a lot. That's because the Ministry of Defence grabbed most of the land for use in military training. But in the middle of that white bit (above), near the tiny blue arrow, was the village of Imber. 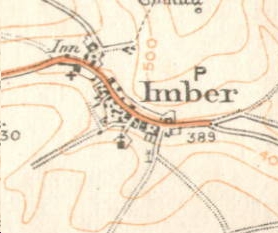 The name and the village are still there on larger scale maps but inaccessible to the public. In 1943 the inhabitants all received a letter. 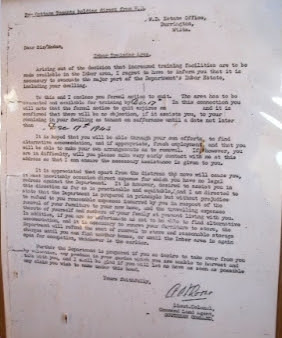 In summary the letter, dated 1st November, said, "We are the Ministry of Defence; you are our tenants; there's a war on ...

To this end I enclose your formal notice to quit ... it is confirmed that there will be no objection ... if it assists you, you may remain in your dwelling on sufferance until December 17th 1943. It must inevitably occasion direct expense for which you have no legal redress.

And that was it. Limited help was offered and there was a hint of possible return; which has never happened. The folk had 47 days to find somewhere to live!

The picturesque village was progressively demolished ... 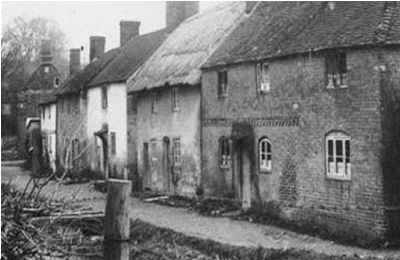 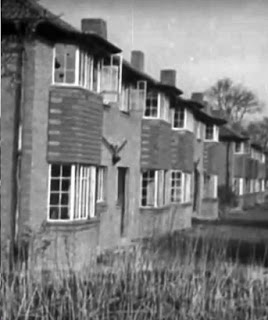 These properties were subsequently replaced with "outline" buildings suitable for the army's pop-gun practice. 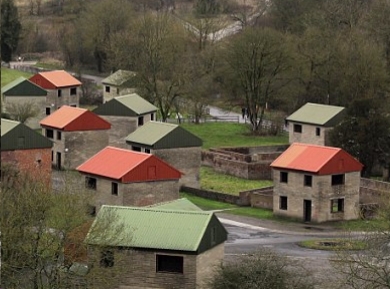 A few farm buildings were left, plus the church ... 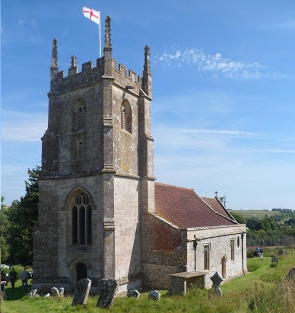 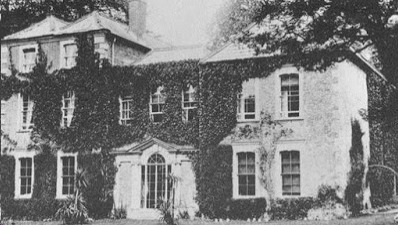 Historically, Imber had an occasional bus service; Thursdays only in 1925 ...

But, last Saturday, buses to Imber were much more frequent. 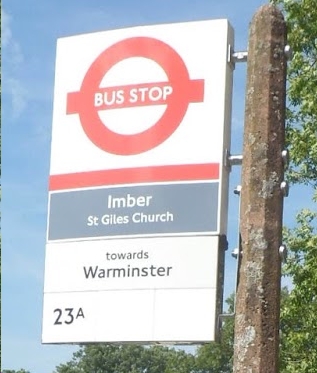 And apparently run by Transport for London (?); with a gap of 100 miles between Imber and the Capital!

Why and how will be the subject of tomorrow's blog.

1. Close all enquiry offices
2. Thus student "passes" have to be obtained on line

16-18 Student Pass
**MyTSY is currently unavailable**
We are experiencing interim technical difficulties with MyTSY. We apologise for any inconvenience caused, we are working hard to get the site up and running and hope to have everything back to normal as soon as possible. Please check our Twitter feeds at @TravelSYorks or @TSYalerts or our Facebook page for the latest news.

26th August
MyTSY is back up and running this morning. We will continue to monitor the system over today and apologise for any inconvenience caused.

27th August
MyTSY is currently unavailable. We continue to experience interim tech difficulties.We apologise for the inconvenience for our customers.

4. So there will be chaos for all Students expecting concessionary travel.

Finally managed to register after hundreds of attempts but thats about as much as I can get every time I try to apply for a travel pass for my son it says there is a problem. Ridiculous as if I have time to constantly sit at the computer trying to get a travel pass. Its annoying as it is that for the month of August they have had to pay full price since his pass ran out but couldn't apply for student pass until he had enrolled at college and then the system doesn't work.

5. But it will be ideal for intermittent students.