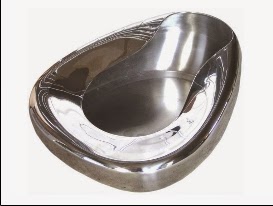 Bedpans are usually constructed of stainless steel and may be cold, hard and uncomfortable. On the other hand, stainless steel is easy to clean and durable. Also, the supporting area of some products is very small and prolonged use can cause pressure ulcers. To solve these problems, new ergonomic bedpans have been developed, which support the patient with a larger area of warm plastic.

When suburban service from London to Bedford were electrified, the project gained the ungainly soubriquet "The Bedpan Line".

Which brings us (at last!) to (K)nuckle!

The acronym refers to planned developments on railway lines fom Coventry to Nuneaton and Coventry to Leamington Spa.

The line was built for the London and North Western Railway and was opened on the 2 September 1850. On 26 January 1857, 23 of the 28 arches of the Spon End viaduct collapsed. 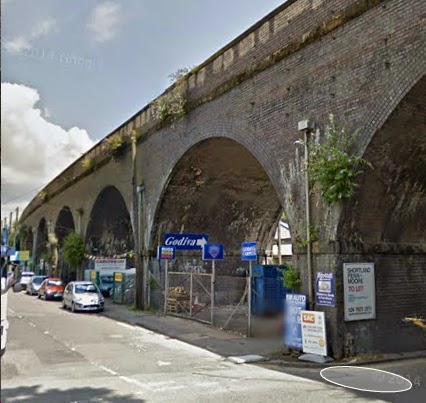 This meant trains travelling south terminated at Coundon Road while the viaduct was rebuilt. This took 3 and a half years to complete and services to Coventry were restored on 1 October 1860. 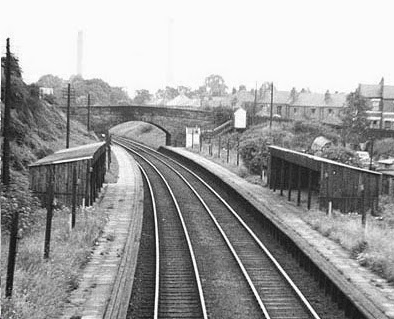 In 1917, Daimler Halt was opened between Coundon Road and Foleshill. But this was a private halt for the use of workers at the adjacent Daimler factory, and was not accessible to the general public.

The line was closed in 1965 and re-opened 22 years later; followed in May 1988 with a replacement station at Bedworth. 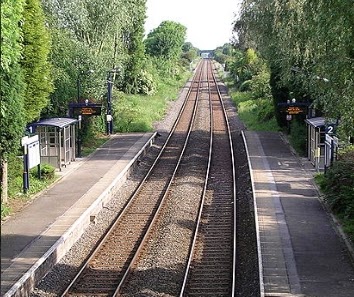 The Nuckle proposals provide for to extra stops ... 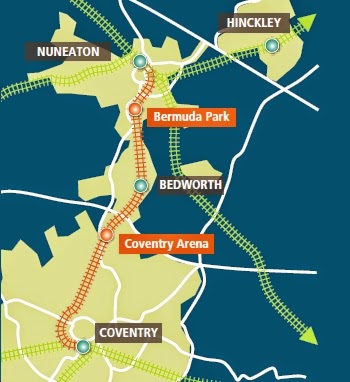 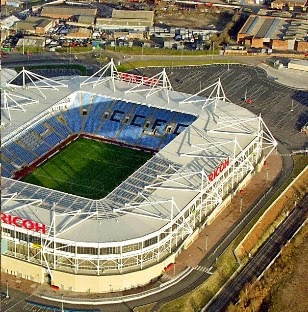 ... and at Bermuda Park near Nuneaton. One snippet from Bermuda Park is that the footway between the two platforms ...

... recycles an old bridge that used to cross the canal.

Work has "officially" started on both sites with the obligatory shiny shovel and soundbite snippet. 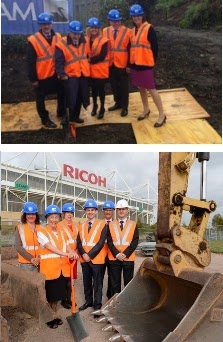 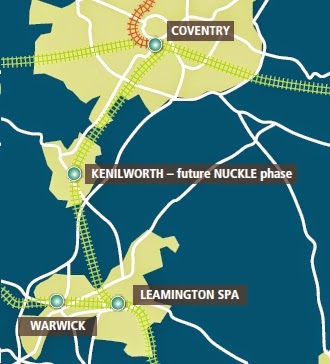 Stations at Warwick Milverton and Kenilworth were closed in 1965; but as part of Nuckle a new Kenilworth station is proposed. No date is yet given for the start of construction but Kenilworthians have been invited to comment on three possible designs for the station building.

1. Very Traditional; 2. Very Modern and 3. Half and half. Click on the composite to enlarge.

And this is what the old station looked like. 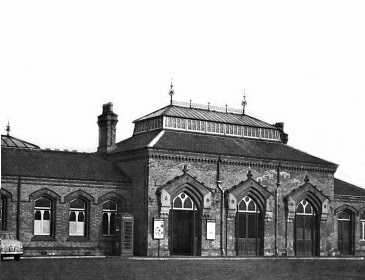 Alan, our correspondent, was enjoying his Ranger ticket and had diverted to Leamington Spa. Alan concludes his tale:- 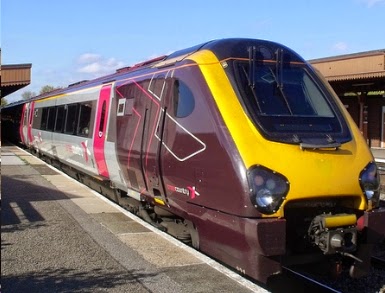 The platform screen said this was the 1823 to Snow Hill but eventually admitted that it was the 1812 to Manchester Piccadilly, next stop Coventry. 1848 from Coventry back to Northampton.

So not just near the Knuckle, but along part of the Nuckle!


Next bus blog : Saturday 14th February
Posted by fatbusbloke at 02:00