And a Personal Blog

This graph shows the ages of the great stars of pre-history as recorded in the Bible. Methuselah is the top dog as he is said to have died aged 969. Traditionally these great ages have been regarded as mistranslations, misunderstandings or just plain lies! What is fascinating, however, is that the numbers decrease in a steady pattern.

This steady reduction follows repeated announcements by God that he will reduce the span of man because of his repeated intransigence in failing to obey the Divine code. The number is ultimately reduced to "three-score years and ten", i.e. 70.

Public transport has weaved its confusing way throughout the old bloke's life and, aware of some "senior" repetition, fbb would like to nostalge decade by decade; with the caveat that boundaries between bouts of activity are very roughly drawn!.

1945 to 1954
At Junior School (from September '49) the big memory is of a maiden aunt who took the little chap on bus trips round Northampton on Saturday evenings. 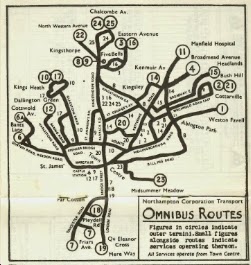 An oft-remembered highlight was a trip to the then-new Kings Heath estate where fbb junior was treated to a Sherbert Dip!

Kings Heath was fascinating, too; all modern and green. 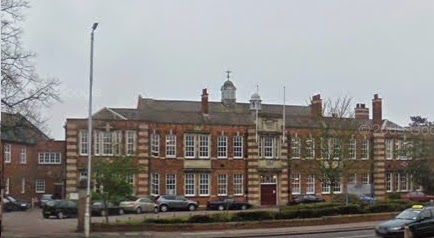 Interests moved to railways and model railways. Joining the Crusader Bible Class brought the spotty teenager into a deep relationship with God and membership of a small team running a Model Railway Club.

And so to University and off to Sheffield. 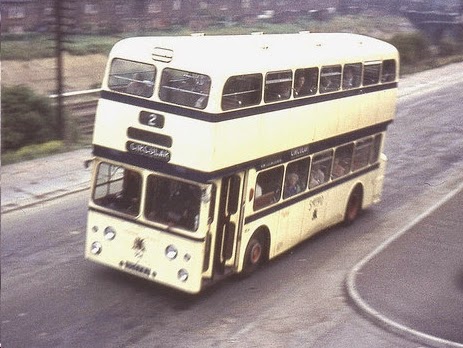 Here fbb (still not f) met the bod who was to become his bother-in-law. He worked for Sheffield Transport Department and was able to guide his new-found chum to all the best bits of the city's excellent transport network. Thus fbb was able to gain some insight into the process of running buses. He was able to make unofficial suggestions and several of these were adopted.

1965 to 1974
Then came work and the PTE. Work was teaching; and leisure was still exploring the further reaches of South Yorkshire. There was the little matter of marriage! 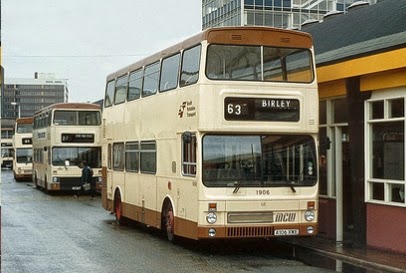 There was also a developing friendship with a certain Giles Fearnley who was honing his burgeoning interest and knowledge of public transport. The boy dun good! Along came family in the persons of three sons, none of whom seemed willing to embrace their father's interest with anything other than derision or pity. Pity! But Saturday trips into Sheffield Centre and snacks at the bus station were still an acceptable "treat" at least for a while.

1975 to 1984
Things were happening bus-wise; bendybuses, trolleybus experiments and above all a low fares policy by the Peoples' Republic of South Yorkshire and a significant stemming of the decline of urban bus passengers. 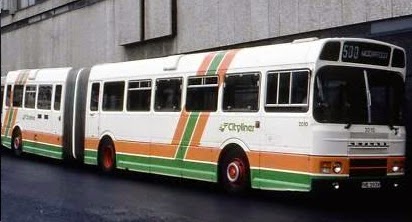 Work at Hinde House School was a really rewarding time and the RE teacher who knew all the Sheffield bus routes by heart was, for a while, remembered on Friends Re-United! Fame indeed. 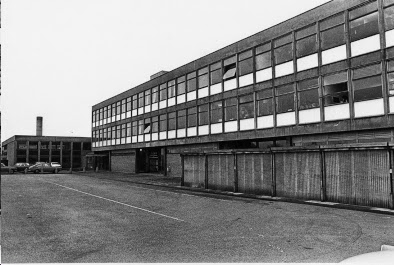 The politics of education was less happy however and fbb moved on to manage a Christian holiday centre on the Isle of Wight.

But the chaos of privatisation  was short-lived on the Island and the pressures of work at the Centre meant that the loony excesses of the early days of competition were only "enjoyed" remotely ... 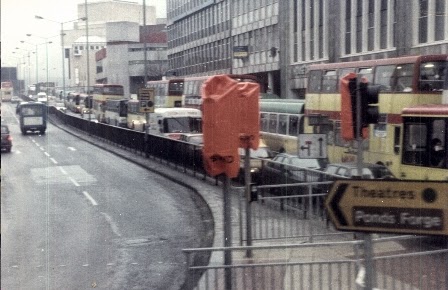 ... with one or two trips back to Sheffield.

fbb bought a coach and began to provide in-house transport for the Centre and a summer open top bus service was developed with the agreement of Southern Vectis. 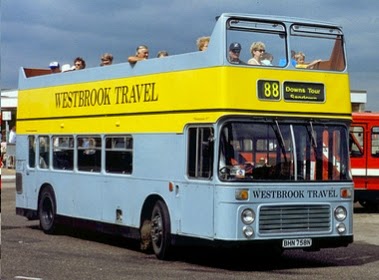 Westbrook Travel was an experience but not a success financially. The reins of the Centre were, sensibly, handed over to a younger man but then came an unexpected approach from Stuart Linn. Would fbb be interested in editing a bus timetable for the whole of the UK?

1995 to 2004
Westbrook Travel was eventually sold on and died an ignominious death under its new owners. But, lo and behold, the Great Britain Bus Timetable ... 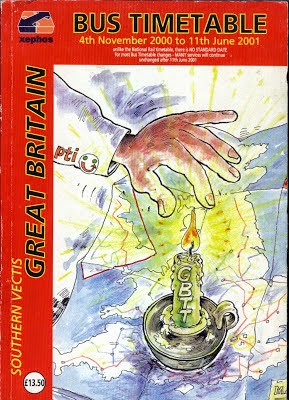 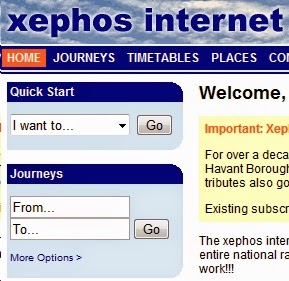 ... and an entry into the competence and incompetence of bus publicity.

Both of these avenues were to be noble failures. The book was killed off by the big bus groups who withdrew their minimalist funding (boo!) and xephos failed to win over the politicians who went for something far more complicated and much, much more expensive than xephos would have been. (typical!) We are now lumbered with the costly monster that is Traveline! 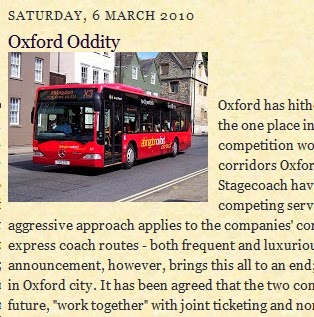 ... so a fifth birthday is not far away.

2013 saw a more-or-less complete retirement and the downsized move to Seaton. But the interest and desire to understand the bus world is not yet dimmed by age and fbb is privileged to maintain some long standing contacts and friendships within the industry. fbb remains very grateful indeed for the dozens of colleagues who, at various times in his spectacularly unimpressive career(s), have offered support and encouragement

One thought which buzzes through the chubby one's mind at regular and frequent intervals is this: "Is the bus industry better now than it was in, say, the sixties?" On balance, fbb would say "yes" with one notable exception. A continuing frustration is meat and drink for this blog but a sadness for your author. Public Transport information has undoubtedly deteriorated since the good old days of, say, Sheffield Transport Department.

How long will fbb carry on blogging? God only knows! God has been gracious and good and is due all the praise for a rich, varied and fulfilling life - so far. He has held fbb's hand during the low times and provided joy and forgiveness in abundance. He has given the old man a wonderful wife and a loving family.

Perhaps He will be gracious enough to grant the fat bus bloke a few extra years to continue to enjoy it all and, hopefully, share his enthusiasms with others.

fbb's favourite short prayer is this, from the last chapter of the book of Hebrews:-

God has raised from death our Lord Jesus, who is the Great Shepherd of the sheep as the result of his shed blood, by which the eternal covenant is sealed. May the God of peace provide us with every good thing we need in order to do his will, and may he, through Jesus Christ, do in us what pleases him. And to Christ be the glory for ever and ever!

And the "fat bus bloke" label? Blame No. 2 Son who set up an Ebay account without telling his old man. Imagine your blogger's surprise when he received an email addressed to "fat bus bloke". Sniggers all round from No 2! Nevertheless, the title did seen rather appropriate as a "nom de plume"!

Back to abnormality tomorrow!

Next rail/ferry blog : Thursday 26th February
Posted by fatbusbloke at 02:00