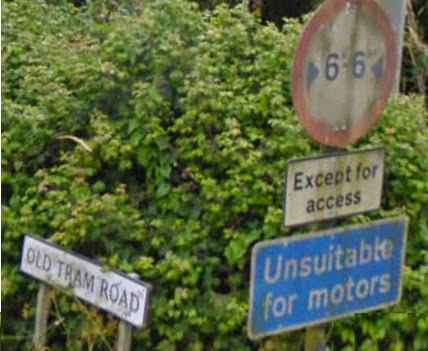 fbb does like a transport challenge. On the joint jolly to St Mawes, the old codgers followed the signposted route but the younger set went off piste. At the packed lunch rendezvous, fbb was asked, "we drove along Old Tram Road in Devoran; what's that all about?"

In arrogant old man/schoolteacher mode, fbb opined, "I expect it was a mineral waggonway of sorts; it certainly wouldn't have been a passenger line or a tram as we would know it"; then went to his confuser and started checking! 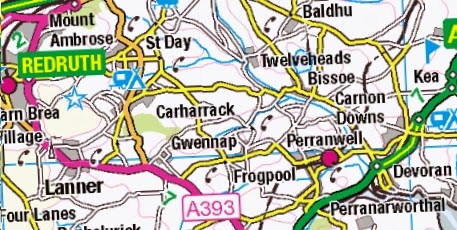 The Falmouth branch crosses the valley on a viaduct near the village of Bissoe ...

... and here are stumps from a previous construction ... 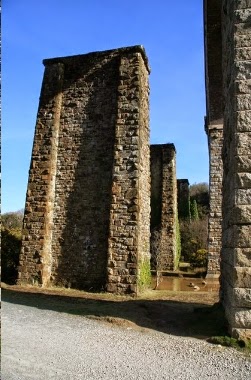 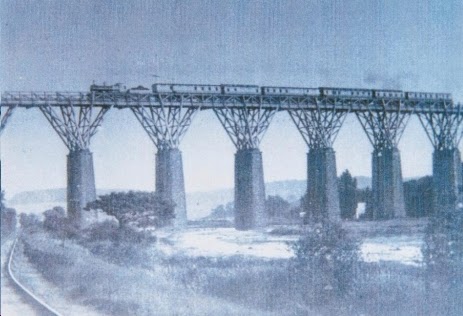 ... now replaced by a stronger all-stone erection, seen below under construction. 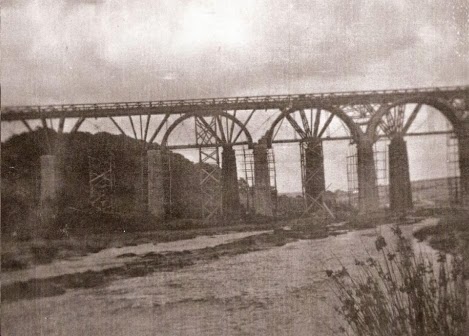 Strangely, earlier in the week, fbb had crossed the viaduct in a train and spotted a track below. 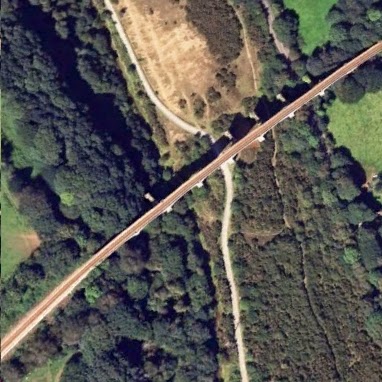 "My, my", mused he as he dieseled to Truro, "that track could almost have been a railway line."

So, in response to the family query, off went your investigative blogger to a road near Bissoe, and snapped the viaduct whilst standing on the aforemetioned track. 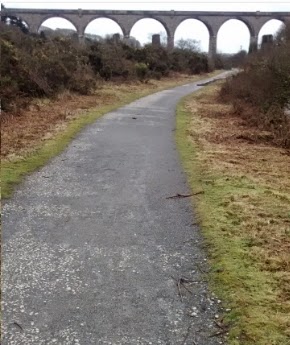 And it did look remarkably like a former railway track. And looking back at the trestle viaduct picture, what do we see lower left?

The Redruth & Chacewater Railway Trail branches off from the Coast to Coast Trail at Twelveheads and follows a route of contrasting scenery (woodland and moorland) with spectacular views across Cornwall. Following as closely as possible the original railway route the trail bypasses the villages of Carharrack and Lanner. Gwennap Pit ... 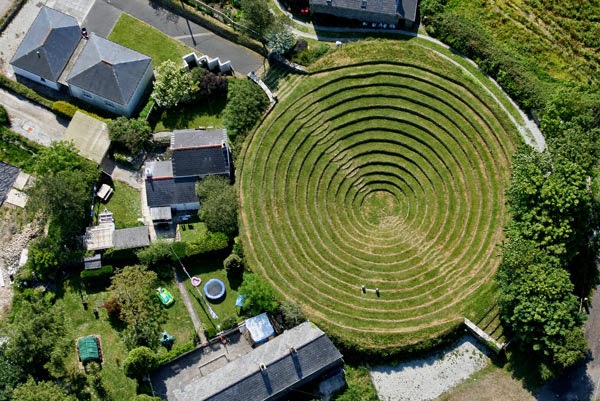 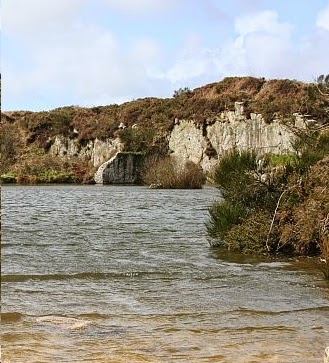 ... can be accessed from the trail. The trail then continues to the west of Lanner before connecting in to the Great Flat Lode Trail and Tresavean Trail at Buller Hill.

Progress is being made. We now have the cpmpelling evidence of the cycle, horse and walking trail which follows the track of the Redruth and Chacewater Railway ... 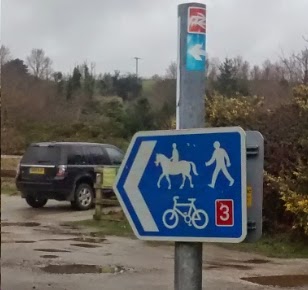 But it does go to Devoran.

It even had a level crossing complete with gates where it crossed the A39. 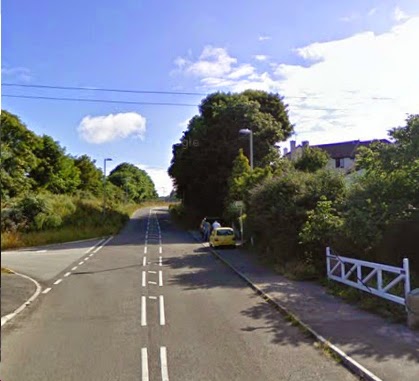 The gate is still there, but the A39 has moved to create a big roundabout. 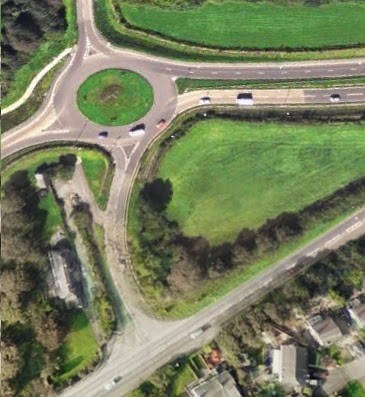 The gate was in the undergrowth bottom left, but has been cleared and repainted since the Google Earth aerial view was assembled.

So next we need to learn about copper streaming.


Next rail blog : Monday 23rd February
Posted by fatbusbloke at 02:00