From Train to Boat : but which Boat?

The history of this ferry route would be incomplete without reference to the appalling tragedy that befell the Princess Victoria in the great storms of 1953. 133 lives were lost in the worst disaster since World War 2. 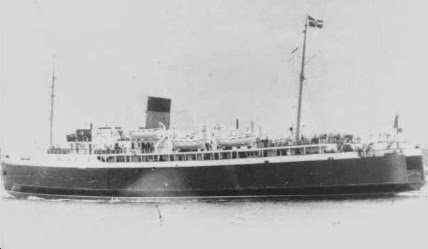 Of particular note is the selfless dedication of the radio officer who stayed at his Morse key (no speech radio then) calling for help despite the fact that the vessel was almost lying on its side. He was one of the 133. 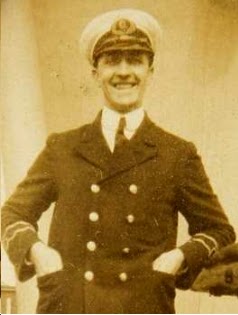 David Broadfoot GC (21 July 1899 to 31 January 1953) was a Scottish seaman awarded the George Cross for his role during the sinking of the MV Princess Victoria. Broadfoot remained at his post while the ship was sinking, sending messages to shore stations to enable them to locate the ship. He was posthumously awarded the George Cross, the highest award for bravery to British civilians. 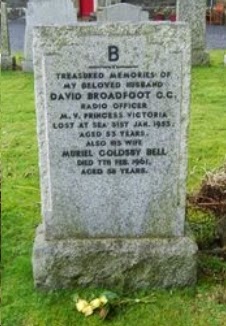 The root cause of the disaster was revealed as poor design of the car deck doors (aft loading) which were forced open by mountainous seas. 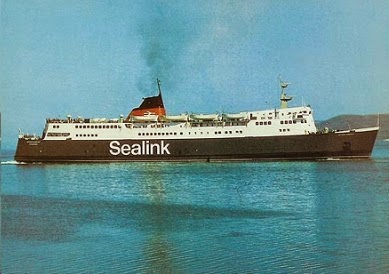 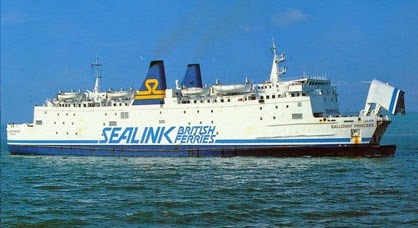 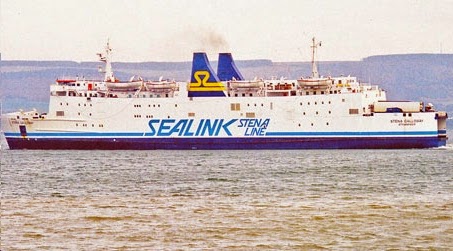 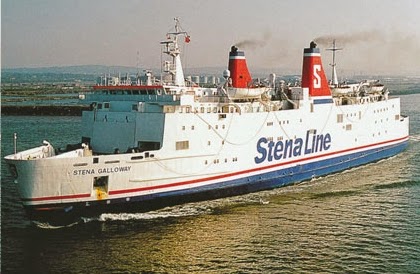 But in 1973 competition arrived on the route. Townsend Thoresen, the company that had thrown the floating cat among the seagoing pigeons in the English Channel, moved an operation from a Preston Larne route to a new terminal at Cairnyan.

The first ferry began its life as a military vessel from WW2. 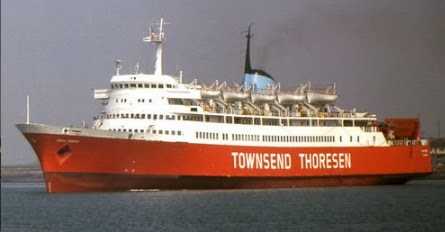 ... into their more conventional dark blue. 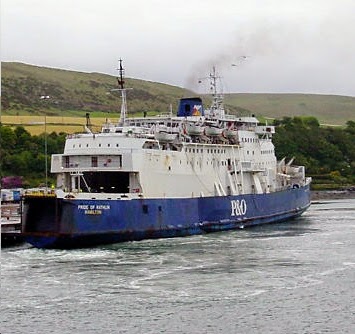 Cairnryan had been developed as an emergency port during the war, to be used if major harbours at Liverpool, Heysham or Glasgow were knocked out by enemy bombing. In its declining years the quay was used for breaking up redundant warships, the most memorable being the Ark Royal. 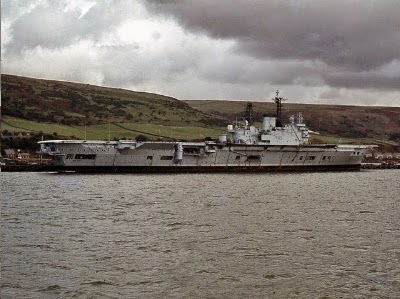 Cairnyan was provided with a rail link ... 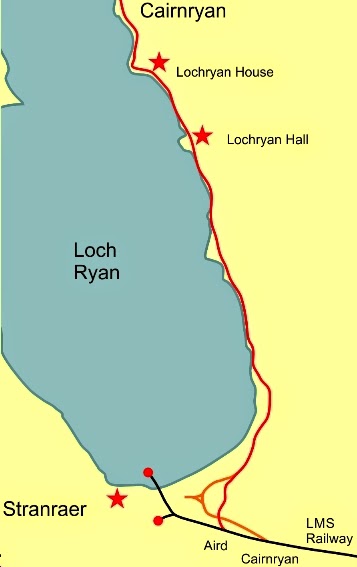 ... which, had it survived, would have provided a useful passenger connection. 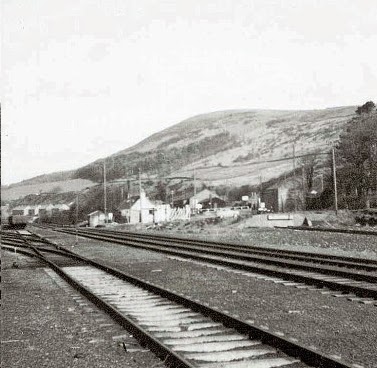 But all had gone well before the new terminal was built. 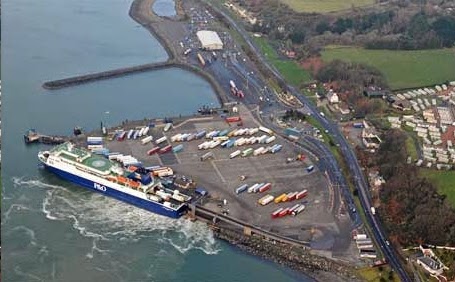 The new site had the advantage of being a few miles nearer to Ireland and more easily accessible by the all conquering motor car and, more significantly, motor lorry.

But, for the time being, you could still change from train to Stena ferry back at the historic Stranraer terminal. 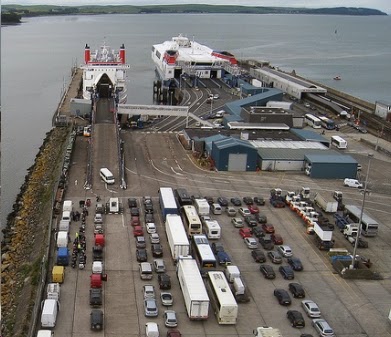 But all was due to change in 2011. Note the conventional ferry to the left and the huge high speed craft to the right. This was the "HSS" (High Speed Ship?) Stena Voyager which made the crossing in just over one and a half hours. 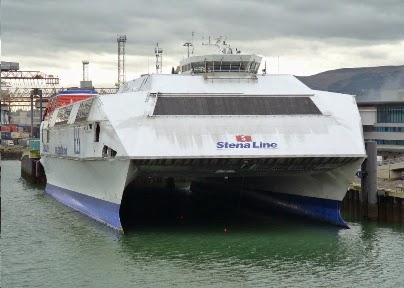 Next rail blog : Saturday 28th February
Posted by fatbusbloke at 02:00