Great Railway Journeys of the World? 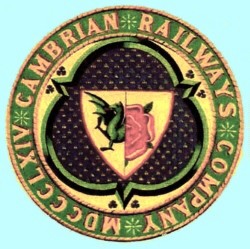 The Cambrian also had business relationships with many smaller lines. For example, from Abegynolwyn (base for the fbb's holiday last week) the privately owned narrow gauge Talyllyn line carried slate to Towyn where it was transhipped onto the "main line". 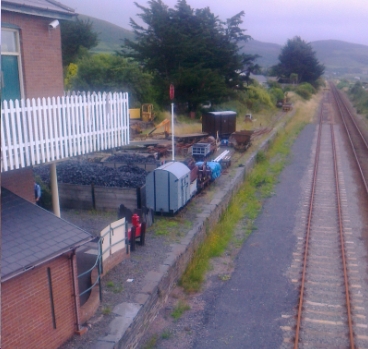 The platform, as in Tywyn Wharf station, is still clearly visible alongside he standard gauge line.

Its headquarters and loco works were at Oswestry where the splendid station served as the head office. 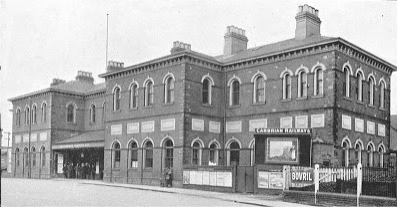 The building has been fettled up ... 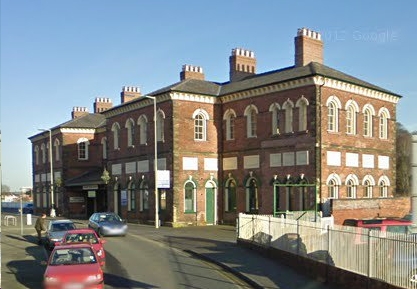 ... and houses the Cambrian Visitor Centre. 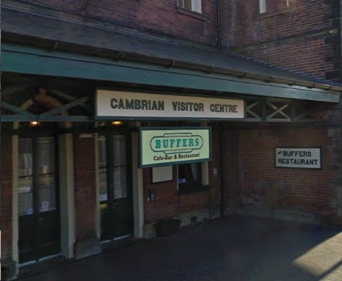 The lines that form the core of fbb's holiday interest were (indeed, still are) those that serve the Cambrian coast. The "main line" continues north and west to Pwllheli. 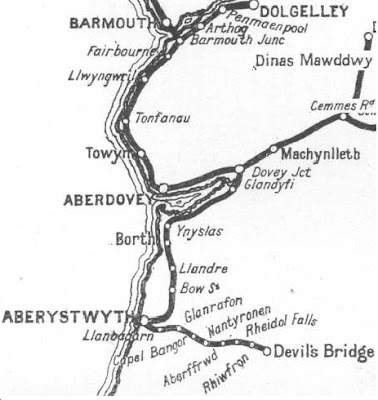 Surprisingly much of this network remains in 2013, albeit with the loss of some intermediate stations on the Aberystwyth line. The Dinas Mawddwy branch closed to passengers in 1931 with Cemmes Road (later Cemmaes Road) succumbing in 1965. 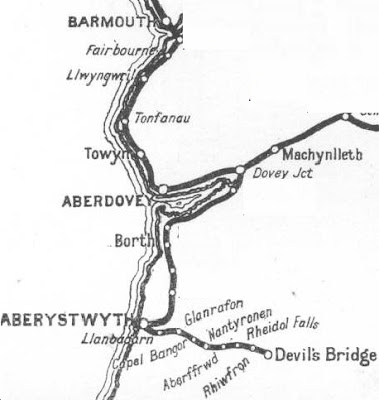 The line between Aberystwyth and Devil's Bridge is the Vale of Rheidol narrow gauge line, now no longer part of the National Rail network, but once owned by "The Cambrian". And before someone adds a comment to that effect, the "dot", south of Barmouth and named Barmouth Junction on the top map, is still open but called Morfa Mawddach. 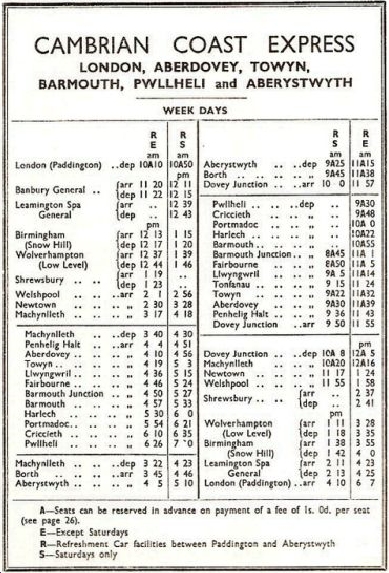 Using this 1957 timetable, the happy holidaymaker could leave London Paddington at 1010 and just under 8 and a half hours later would arrive at Pwllheli. Despite some gargantuan journey times, towns along the line were heavily promoted as sun drenched holiday resorts well into British Railways days. 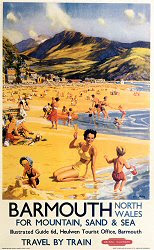 The cynical modern reader might surmise that the artist and the BR management had never experienced the often inclement weather of the Welsh mountains!

For those for whom nothing is right with today's railways, it is pertinent to point out that the 2013 equivalent of the Cambrian Coast Express requires a change of train at Birmingham International. But departure from London Euston is 1043 and arrival at Pwlleli is 1717. 6 and a half hours; or two hours faster. This is, indeed, the age of the train!

What is perhaps more significant is that there are five departures from Euston on weekdays offering similar journey times. 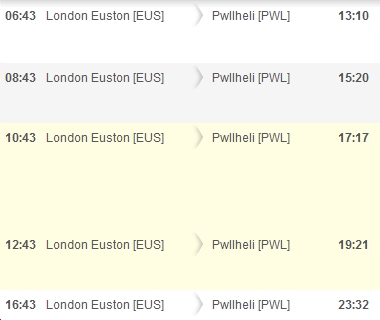 Tailpiece : Companies that were absorbed by (or operated by) The Canbrian in date order are shown below. fbb has added a few snippets. 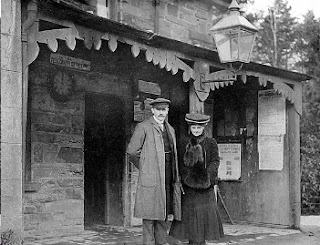 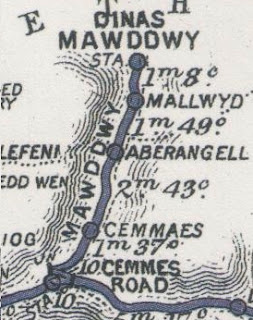 John Ceiriog Hughes (25 September 1832 to 23 April 1887), was a Welsh poet and well-known collector of Welsh folk tunes. Sometimes referred to as the "Robert Burns of Wales". He was employed as a station master and Manager of the Van Railway at Caersws railway station from 1868 until his death in 1887. 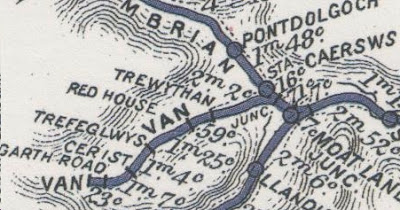 
Next Rail Blog : Tuesday 20th August
Posted by fatbusbloke at 06:38