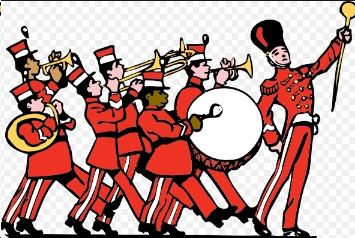 ...the majorettes are skilfully twirling their batons ... 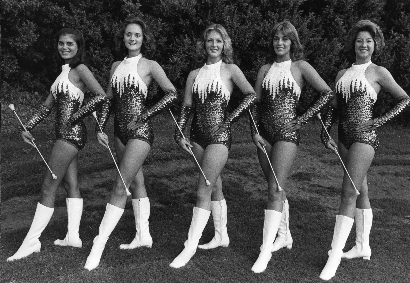 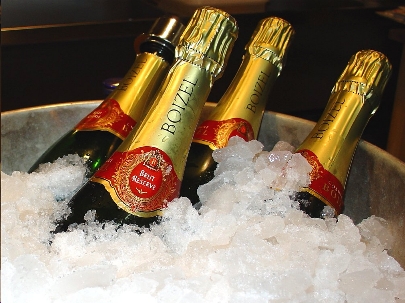 
... at 12 noon yesterday the BT technician found his screwdriver, wrapped the wire round the brass terminal and connected fbb to broadband. 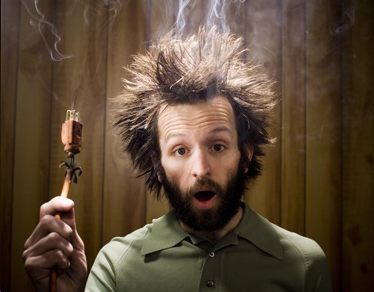 It has only taken a fortnight! fbb does NOT buy his broadband from BT, but, sadly, such is the power of the former state telecoms industry, that BT controls the wire, the terminals AND the screwdriver.


This is picturesque Cranbrook in Kent:- 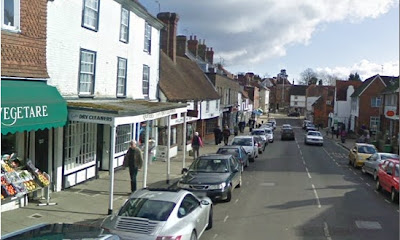 It must be a bit posh; it doesn't have a greengrocer but it does have a "Vegetare"? Amongst a variety of bus services shown in Traveline ... 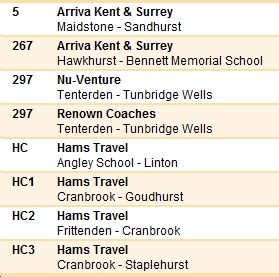 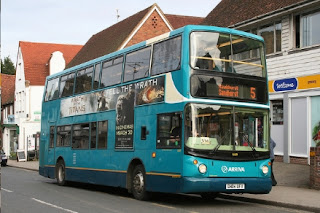 ... which runs hourly between Maidstone and Sandhurst. 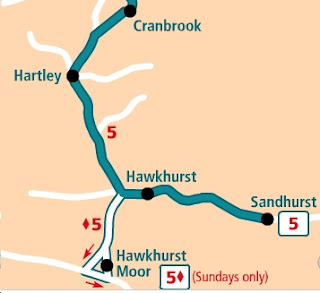 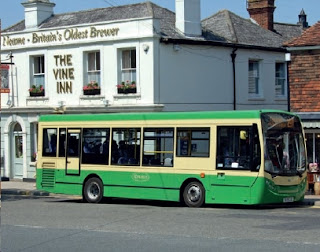 ... which links Ashford and Tunbridge Wells every two hours. 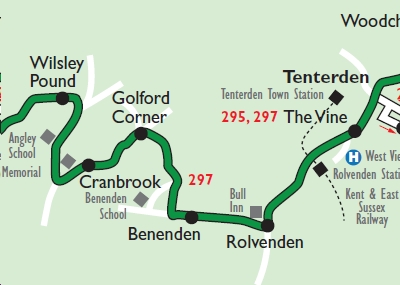 This service may well provide a useful link with the Kent and East Sussex Railway at Tenterden or Rolvenden.

Or this is a leafy suburb of Ilford, London; also called Cranbrook. 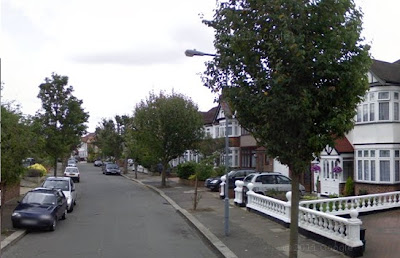 Cranbook Road is one of Ilford's main thoroughfares with loads of London buses ... 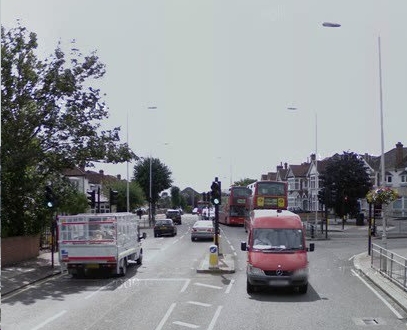 ... although where Ilford's Cranbrook ends and begins is, like many sprawling suburbs, somewhat ill-defined.

Or there is this one:- 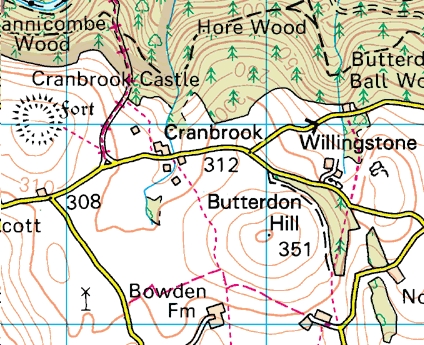 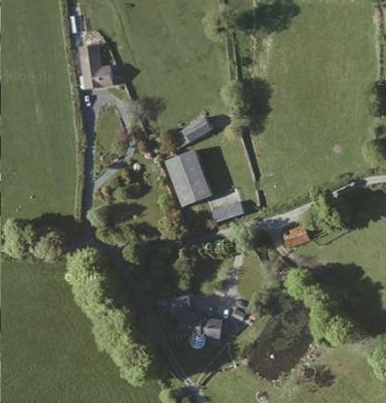 ... no more than a cluster of buildings in the middle of nowhere. 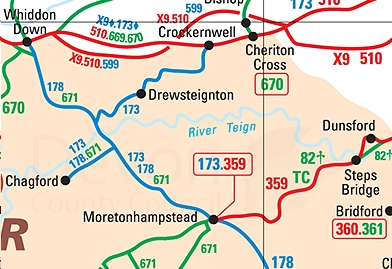 It's just below the "v" in River Teign. No buses pass that way.

Our task, blog-wise, is to explore the new bus service to Cranbrook in Devon; not the one above but another Cranbook in Devon. On-line the locality in question doesn't look like very good bus territory. 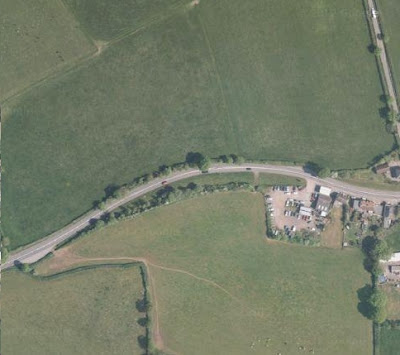 Various mapping sites are equally empty! Yet, from the end of May, this apparently empty Cranbrook gained a half hourly bus service operated by Stagecoach Devon. Clearly, there's more to this Cranbrook than revealed by Google Maps et al. Something has happened recently and the very inspirational Google (?) hasn't quite caught up yet.

So here's a video about Cranbrook, Exeter, Devon.
So it is a developing "new town" to the east of Exeter city that has been provided with bus facilities. And it will (may, possibly, probably, if someone can raise the cash - so less than likely!) get ts own station on the Waterloo to Exeter line.

More about the buses tomorrow.

But today we end with that conundrum. Why call it "Cranbrook" when there are already three others nationally, one of which is already in Devon?

This may be a clue:- 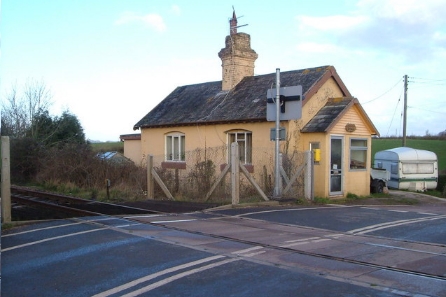 Next Bus Blog : Thursday 20th June
Posted by fatbusbloke at 02:00