Edyth Weston, keep your vest on
'Til the first of June.
Cast not a clout 'til May is out
Was oft her merrie tune


Edyth was a farmer's daughter who, in the late 1800s, was inveigled into the clutches of lecherous Lord Empingham of Normanton Park ... 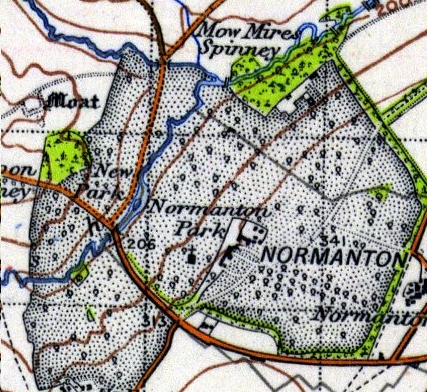 ... situated to the east of Oakham in Rutland. He promised her marriage, wealth untold and a permanent right to his luxury four-poster bed. On the eve of their wedding he changed his mind, posted a note under her door and left for the colonies, never to return. She found the note in the early hours and uttered a tearful curse; "Empingham shalt die a pauper, his hall shall be razed to the ground and his lands inundated by an almighty deluge." In appalling weather, she then set off home to Oakham, clad only in her nightgown; and was found next day, drowned, in the River Gwash.

And every word of her curse came true! 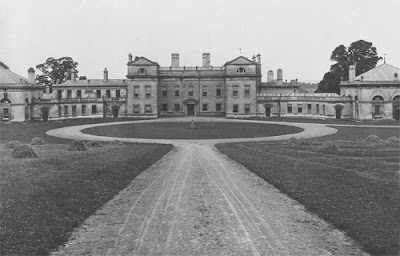 The great house was demolished in 1925 due to the owner's "lack of finance". Only the hall's private chapel ... 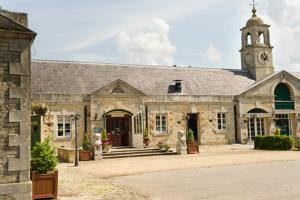 Nothing was ever heard of Lord Empingham again but he was believed to have died, in poverty, in India, after a disastrous attempt to export tinned curry back to Britain.

His Italianate chapel is now surrounded by the vast flood waters of Rutland Water reservoir! 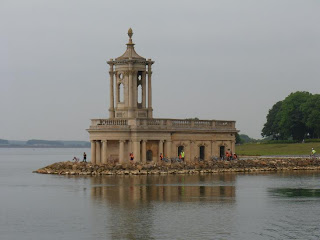 This tragic tale serves to introduce news from our Northampton correspondent about a new and innovative bus service to the watery delights that inundated his Lordship's lands.

Rutland Water is Anglian Water's drinking water reservoir in the county of Rutland, England, just east of the county town Oakham. It was known as Empingham Reservoir during its construction and until its official opening in 1976. It provides a reserve supply of water in the driest and most densely populated quarter of the United Kingdom and is one of the largest artificial lakes in Europe. By surface area it is the largest reservoir in England, but by capacity it is exceeded by Kielder Water. 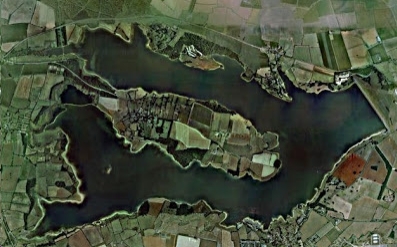 Its construction by damming the Gwash Valley near Empingham was completed in 1975. It flooded six or seven square kilometres of the Gwash valley as well as the side valley at the head of which lies Oakham. 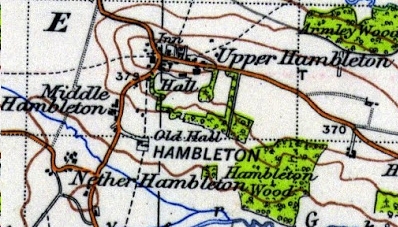 Nether Hambleton and most of Middle Hambleton were demolished and their wells were plugged as part of the ground preparation. Their neighbouring village of Upper Hambleton survived, and now sits on the distinctive peninsula within the lake. 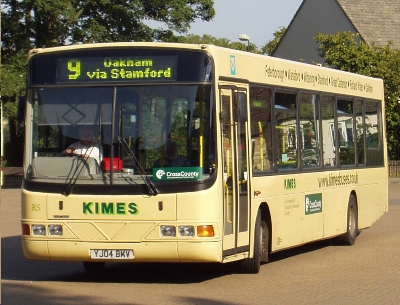 Hitherto, buses to the lake were ... 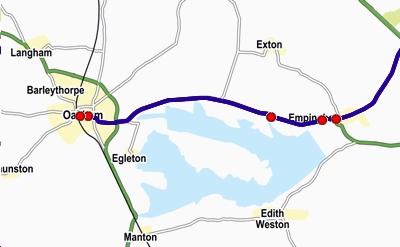 ... Kimes hourly service 9 from Oakham via Empingham to Stamford and Peterbrough and ... 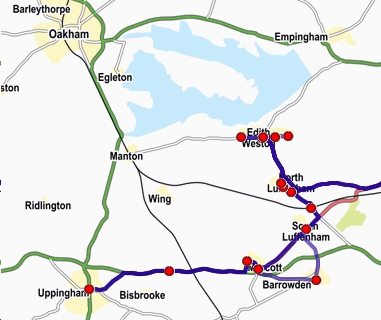 ... Kimes service 12 (every two hours) from Uppingham to Stamford. Both run Monday to Saturday but neither offers any Sunday Service. 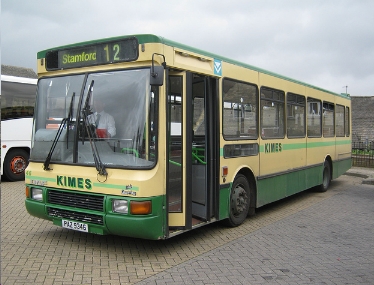 route 12 : a vehicle in the older green and cream livery

Of these, and the new facility, we shall glean more tomorrow.

And, by the way, the sad tale of Edyth Weston and her "vest" ditty are pure fbb fabrication. The names of villages around Rutland Water just seemed so apposite for an imaginary Victorian melodrama; and so plausible! 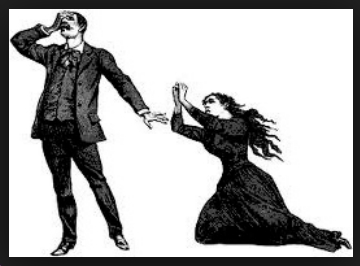