But, we are told, it can all be done on-line.

Needless to say, BT messed it up "big time". Closing accounts were sent to the old address and thus remained unpaid. The new landline was installed on time and free (hooray) then promptly cut off because a final bill had been unpaid. After the usual aggro and lengthy calls, service was restored next day. The final bill and threatening letter arrived three days later ...

... via Royal Mail's post forwarding service. In those oft remembered "good old days", the forwarding service was almost instant. Now computerised, it takes over a week to implement. Great. Hnce the mess-up with the phone bills, perhaps?

But fbb must own up to having forgotten about his TV licence ...

... until the threatening letter arrived. But, as the letter said, it is easy to do it on line; simply transfer your existing licence to the new address; except the web site demands all sorts of reference numbers long since consigned to landfill in the absence, these days, of an actual tangible paper document! After 15 to 20 minutes (first attempt, then lock-down because something was wrong) and wait of 30 minutes and a second failure, a gently sniveling fbb turned to the phone. All done in less than a minute!

But as for Rail magazine! Leaving aside the remote possibility of fbb incompetence, their web site offered "new subscription", "renew subscription" but nowhere anything as revolutionary as an facility for changing the address. In the end fbb resorted to emailing the Executive Editor ... 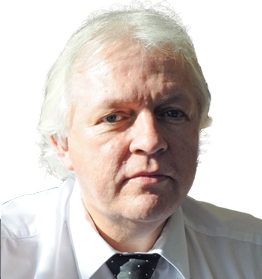 ... or more specifically his private secretary. It worked! BUT ...

It would take nearly 3 weeks to implement, thus ensuring that one edition (the mag is fortnightly) would be mis-delivered and forwarded (which it was and it was!) Thee weeks? To change an address and print a new sticky label? On an "instant" computer system?


We have looked at a little of the background to the current New Street station in beautiful Birmingham. See "Some New New Street News [1] (read again). We have had a virtual walk round the new facilities within the fist stag of the rebuilt building.  See "Some New New Street News [2] (read again). This video gives a summary of what has happened, and why. It is produced by Network Rail so be prepared for a call to wear slightly rose-tinted specs.
O.K., so come with fbb to have a look round outside. The image is shiny stainless steel as in this massive poster close by the old Coporation street ramp. 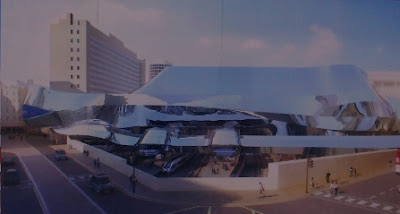 It looks a little more spectacular in this sketch of the new entrance on Stephenson Street ... 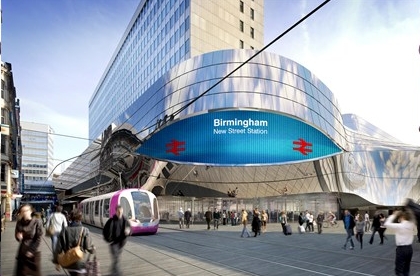 ...complete with trams to Wolverhampton which will arrive some time after the new station is finished. Similar shiny entrances will eventually appear elsewhere and the whole lot will be linked to a much enlarged and revamped shopping centre by way of the new atrium.

In architecture, an atrium is a large open space located within a building. Atria were a common featured in Ancient Roman dwellings, providing light and ventilation to the interior. Modern atria, as developed in the late 19th and 20th centuries, are often several stories high and having a glazed roof and/or large windows, and often located immediately beyond the main entrance doors. Atria are a popular design feature because they give their buildings a "feeling of space and light". 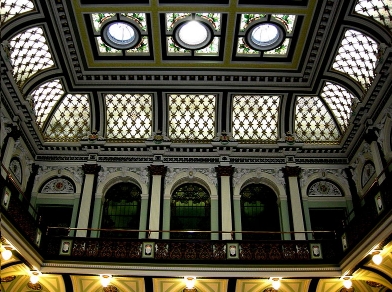 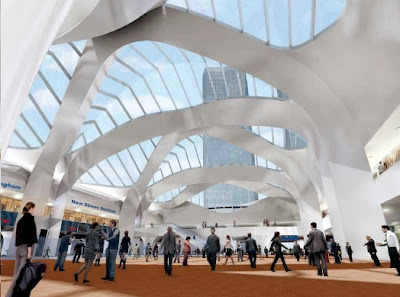 ... and will be built roughly where the now-closed original concourse was situated. This large open space will form a link between station facilities and the shopping centre, to be renamed "Grand Central" and to feature a new John Lewis emporium as referred to in the "half way" video above.

One facility not "hyped" as much as it should be is a new route between New Street and Moor Street stations. The clever archiects have dug a tunnel under that access ramp from Corporation Street ... 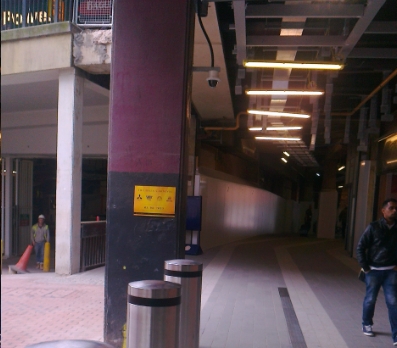 ... and nailed a walkway to the wall of the red-brick Odious Cinema ... 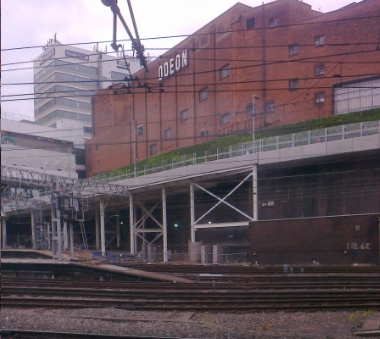 ... which leads direct to Moor Street. 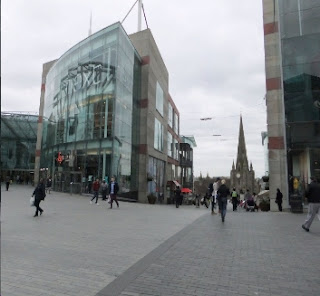 And if you like watching trains, the walkway gives a superb view over the eastern exit from the station. The parapet is glazed, not solid, so you can see it all happneing. Fascinating!

Of course, one disaster of the "new" Birmingham Centre generally is the poor interchange facilities between train and bus. Back in the days of Midland Red (Oh happy days!) many buses left from an underground bus station ... 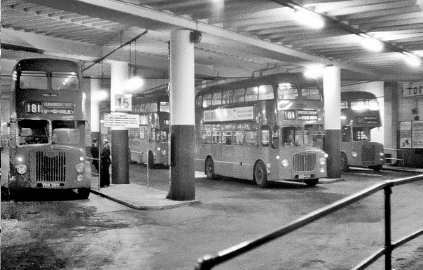 ... just south of the railway, almost part of the station. It was horrible, but interchange was good. Some of the successors to Midand Red still leave from outside the closed station entrance; a lengthy walk, temporarily, from the concourse.

A short stroll (longer for some routes) to the north took the prospective bus passenger to Corporation Street, once thronged with bus services. 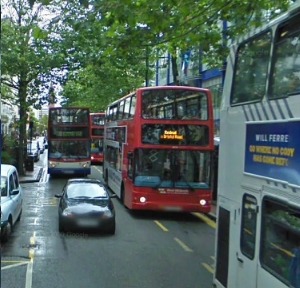 Many routes also stopped literally outside the station on Stephenson Street.

But all these have been dispersed far and wide to make way (eventually) for one tram route to Wolverhampton. So ...

Now, remember those rose-tinted spectacles? Well, put them on again for the video of the finished product. Note especially the wide and spacious platforms. De-cluttered they may be, but they are, in reality, no wider than before. Nothing has changed "down below".
Maybe we shall just have to wait and see when it is all finished in 2015. God willing (2015 is fbb's Biblical sell-by date, three score years and ten!), fbb will be there to have a look and report.