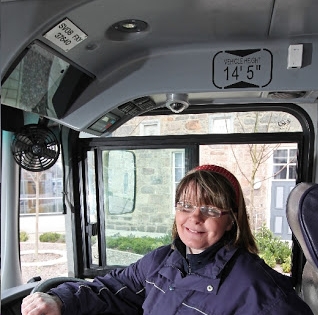 First Aberdeen bus driver, Sandra Cordiner, has been named FirstGroup’s ‘Best Eco Friendly Driver’ across the UK. Sandra, 41 from Peterhead who has been a driver with First Aberdeen for two years, earned the much coveted title after achieving a better score for safe and environmentally friendly driving than any of her 17,000 bus driving colleagues employed by FirstGroup across the UK. 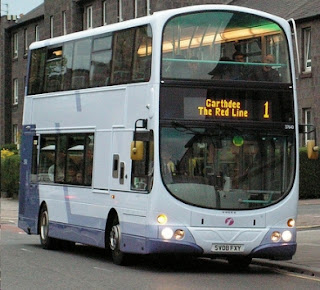 Over the last year Sandra has achieved exceptionally good scores in the company’s ‘DriveGreen’ initiative, which is designed to reward and recognise the safest and greenest drivers within the business.

Well done Sandra! Presumably it's also about reducing First's fuel bill. But, as we all know ... 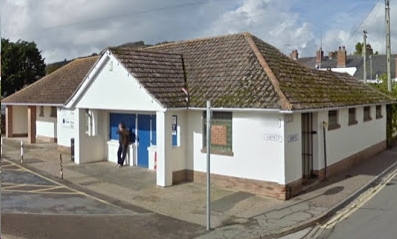 Being "of a certain age", fbb and Mrs fbb are wont to need an occasional "pit-stop". With council cut-backs, the provision of suitable "facilities" is become more and more limited. Bridpot is (nay, was!) a useful refuge in times of need on the journey from the Isle of Wight to holiday at Sidmouth. The journey to take up residence at Seaton was also enhanced by the excellent "services".


Bridport is a market town in Dorset, England. 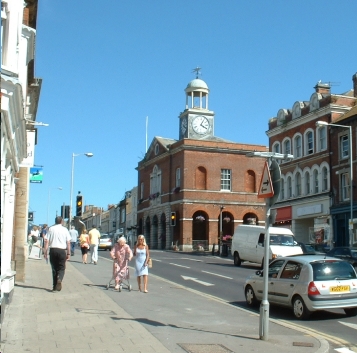 Located near the coast at the western end of Chesil Beach at the confluence of the River Brit and its Asker and Simene tributaries, it originally thrived as a fishing port and rope-making centre (the hangman's rope being made at Bridport ...

... gave birth to the saying "stabbed with a Bridport dagger"). The port is no longer in existence although the harbour at West Bay is a mile away.

And next door to fbb's favourite facilities is Bridport bus station, situated on the edge of the town centre. 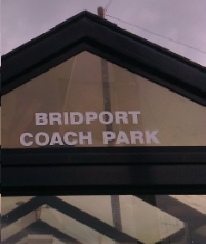 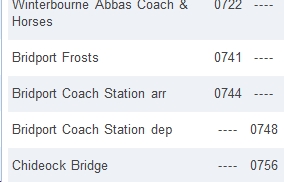 ... First Bus, amongst others,  calls it a Coach Station. 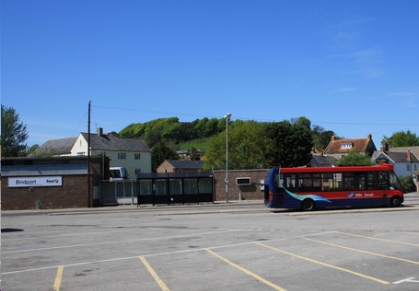 Yep, that's it. A black shelter with a slightly bigger white shelter behind it. 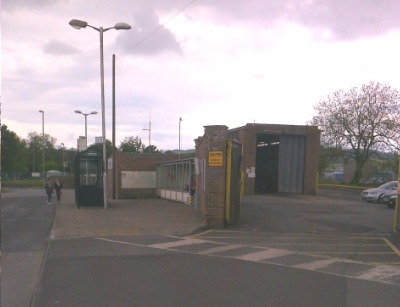 The origin of these lavish two-shelter facilities owes itself to the equally lavish First bus depot alongside. But there are coaches available at the coach park, oh yes siree. There is a very tall National Expess stop pole ... 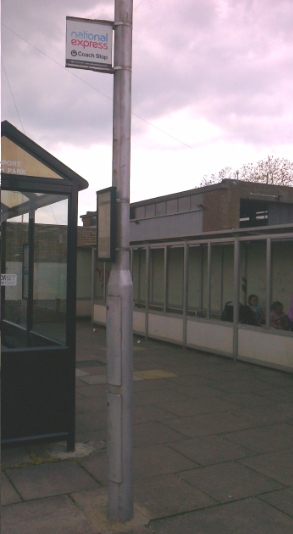 ... with a small timetable frame well above eye height; unless catering for relatives of the nearby Cerne Abbas Giant. 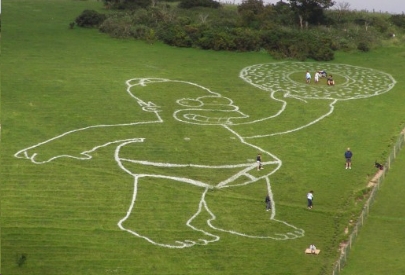 Anyway, for those as tall as Giant Homer or his less seemly clad predecessor, the frame contains a near illegible stop-specific timetable for the one coach departure each day on service 315. 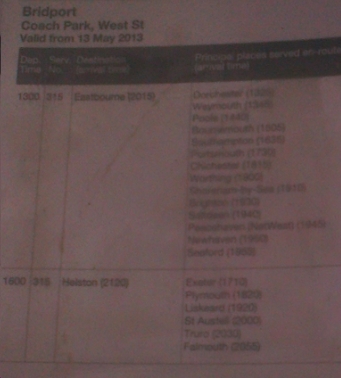 In case our readers really want to know, the 1300 runs to Eastbourne (arriving 2015) and at 1600 travels in the opposite direction to Helston (arrive 2120). Excellent information in theory, but, without your portable step-ladder and some vision enhancement technology, almost impossible to read.

And, of course, there is nowhere to buy a ticket. The blue shuttered "shop" in the toilet block is now occupied by a taxi firm and coach tickets can be purchased, we are told, at the tourist information office. 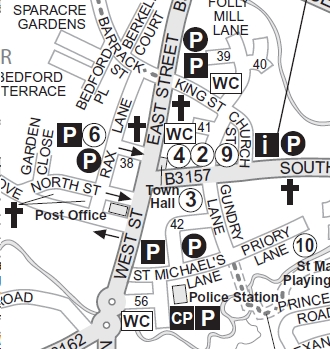 CP  is coach park and   i   is the TiC. As you might expect, this map is NOT on display at the coach stop.

That's it; those are the coaches at Bridport Coach Park; two a day, one service, one departure in each direction. But, let's be fair, perhaps lots of holiday and private hire coaches park in the Coach Park; fbb will doubtless investigate in due course.

Tomorrow, we look at the bus services from the "Coach Park" and their lavish publicity (?). We also meet the town's one-time most famous bus passenger.