The Classic Car show was, as it said on the tin, a show of Classic Cars ... 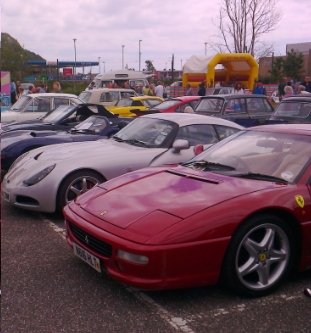 ... most of which looked decidedly younger than fbb! 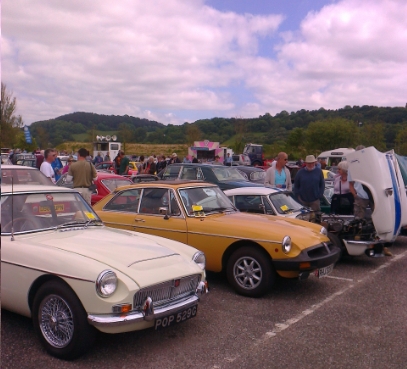 The little group on the right is clearly examining the bifurcated tappit despatulators which contributed so much to the success of the marque. [Jeremy Clarkson, eat your heart out!].

There was a couple of buses making guest appearances. The ubiquitous 1951 RT posed elegantly in front of the Costa Lot coffee shop at Tesco ... 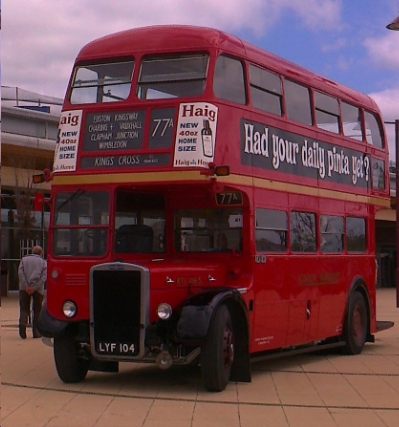 ... and in amongst the Classic Cars was this beauty. 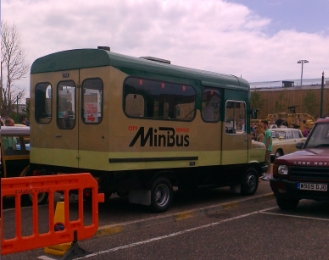 It is one of Harry Bundred's original "bread van" conversions that started the short-lived Minibus revolution. C748 FFJ is one of the early Exeter vehicles, now beautifully preserved. 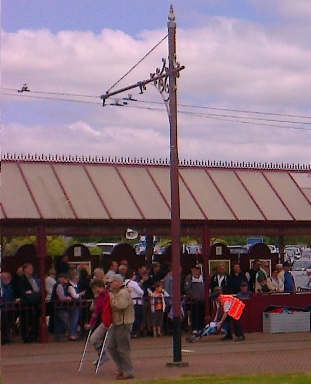 But mostly it was about the trams. There were big queues, especially after the arrival of the train party; but the Tramway people dealt with large numbers particularly efficiently. They run trams in twos ... 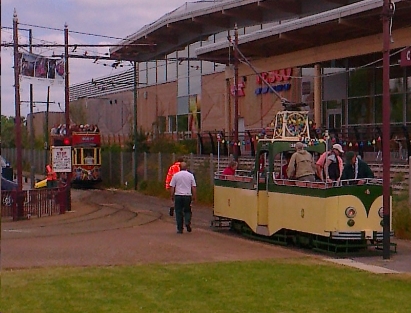 ... and even threes with the rear vehicle handling the tokens for single line working. [Is that right?] The newer trams are significantly larger than the tiny originals that first ran on the Crumbles at Eastbourne, as shown in this beast of a creation:- 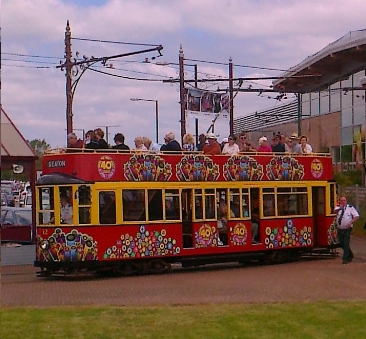 Car Number 12, the last to be built at Eastbourne in 1966. Originally an enclosed single-decker ... 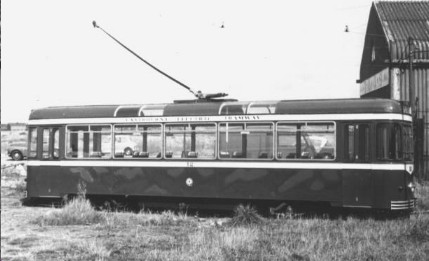 But all good things must come to an end. At 1600, Sewards cavalcade was scheduled to return to Axminster for a 1645 departure. All being well this would get Northampton Alan back to his base in New Duston at 2130.

But there was a snag! 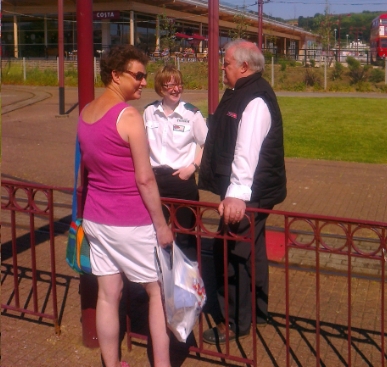 The man in the right (John) was on both tenterhooks and his mobile phone. He was in charge of the train trip. Apparently there were about four tram-loads of tour passengers who had been stranded at Colyton when the fuses went phut! possibly as a result of too many trams sucking the overhead wires dry. But "the lads" (and "the lasses") simply threw all their skill and resources at the problem, put another shilling in the meter and four loads arrived in tandem ... 
One sadness for fbb, a new Seaton resident. Alongside the tramway and next to the Classic Car Show is the Tourist Information building. 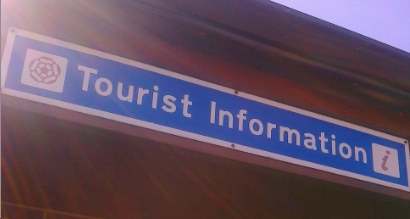 So, on a beautiful sunny day, showing Seaton at its best, how did the TIC respond to over 300 visitors from London and the South East plus the 200 or so classic car owners and their molls, plus the multitudes of casual non-tramway visitors? How did the town, thirsty for visitors and seeking to regenerate itself, advertise its many delights?

Answer : it didn't! The TIC was closed. 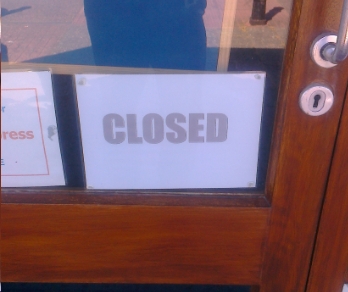 Well, for a change, tomorrow we are going to Birmingham.


Next Rail Blog : Thursday 13th June
Posted by fatbusbloke at 02:00