What Do You Think about Croxley Link? [1] 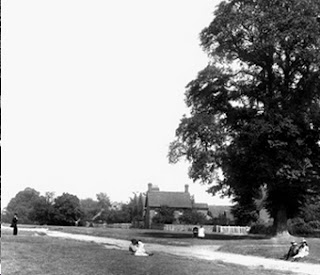 And, indeed this is Croxley Green, a little bit of rural Hertfordshire sometime in the early years of the 20th Century ... 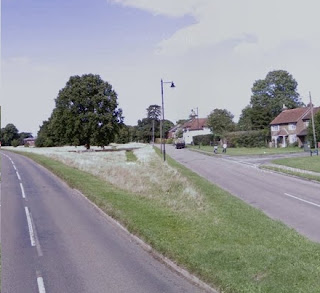 ... and the idyllic scene is little changed today. If your geographical knowledge is a bit thin, take a look at this "broad view". 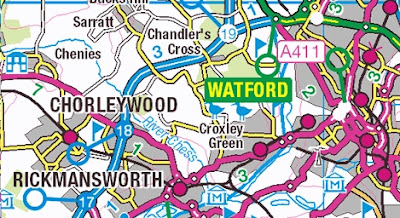 And this is a clip from a 1930s map with Croxley Green green top left just beside Parrots Farm ... 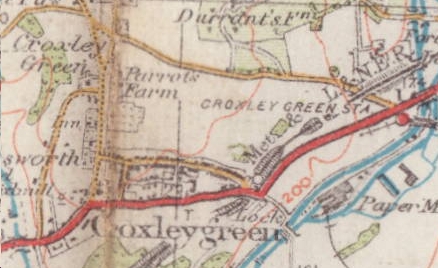 ... and Croxleygreen developing suburb bottom left, and Croxley Green Station centre right. Needless to say, the station is miles from its eponymous verdure. Just above the "ee" of Croxleygreen is a white blob which is Croxley (un-green) station! The signifiant black line is the route of the Metropolitan Railway branch from its "main line", north of Moor Park, to Watford, opened in 1924.

To add to the confusion, Croxley (un-green) station was named Croxley Green until 1949! Pre- and post- war development had effectively created a typical "Metroland" Community which gave itself the spurious name of Croxley. 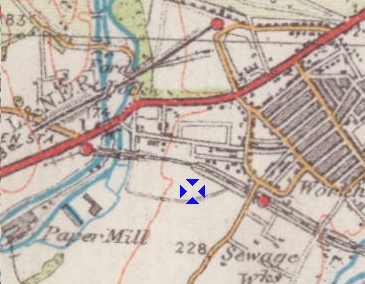 Back in 1912, conscious of the ever-expanding Metropolitan Railway into the profitable Herfordshire countryside, the London and North Western Railway had opened their "Green" branch west of Watford. It was never as successful as the Met and declined slowly but surely with the onslaught of private motoring. Whereas "country house" style Croxley (Met) station exuded quality and respectability ... 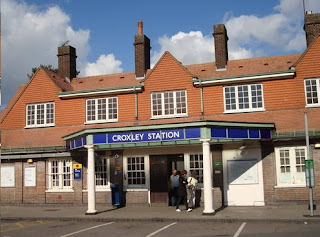 ... Croxley Green, with its "cheap" wooden appurtenances perched uninvitingly on an embankment, always seemed a bit of an afterthought! 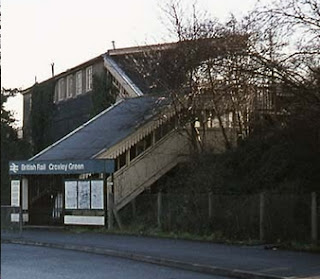 The service declined steadly, first to a few trains each day; then to a Monday to Friday peak hour service and finally to a nominal one return train at a useless time. 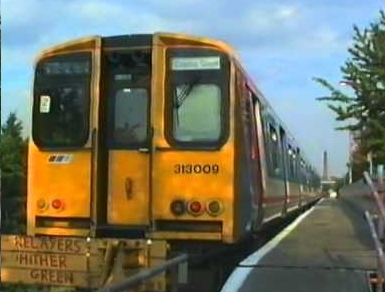 By now the buildings had been demolished and the station reduced to a simple platform with steps up from the road. In 1996 the line was breached by a much enlarged Ascot Road just on the Watford side of the terminus. The closure was officially "temporary" with the remaining "service" provided by bus, and later, taxi. Official closure did not come until 2001.

For many years, however, there has been discussion about linking the Met just east of Croxley station with the former branch and running through to Watford Junction. 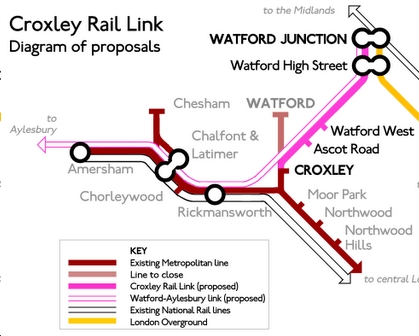 Incidentally, on the map above, for Watford West, read Watford Hospital.

... which fbb will explore tomorrow.

In fact, there are buses to Croxley Green green; services 352 operated by Red Rose and R4 operated by Z & S International (!) which fbb will be exploring in due course.


Next Blog : Thursday 3rd May
Posted by fatbusbloke at 00:58