Passengers and the Proliferation of the Paranormal!

Yesterday, amongst other mysteries, fbb was querying ghost buses and their stops at Glenfield Hospital, Leicester. 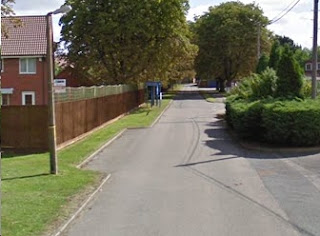 Hospital "loop" road north : what stops here?
Then a few blogs ago, fbb was being grumpy about stops in Hedge End with labelled that were several days out-of-date. 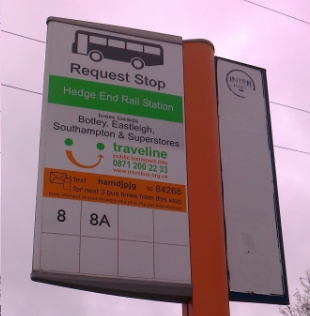 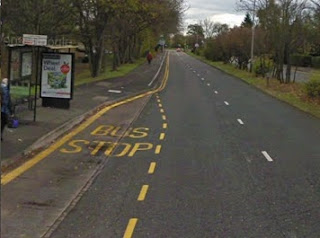 ... takes a whole supermarket full of biscuits, as they say! The "flag" was photographed by long-term friend and Leicester resident David. The pic was snapped a few days ago on Monday 14th May. 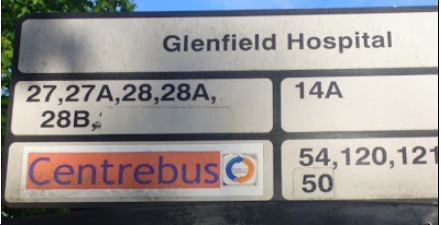 The mind boggles at its hoplessness. The last major revision to services in the top left hand corner panel was made in 2009, as per this leaflet from Arriva:- 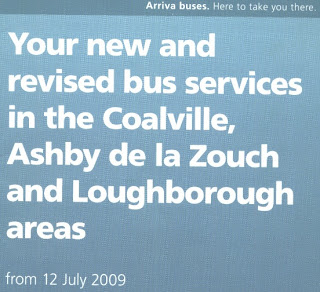 It's hard to know where to start, so fbb has decided to examine the detail in route number order. Our readers will need to be patient and keep their minds stunningly alert to follow this, so here goes.
14A
First Bus local Leicester route, serving Glenfield Hospital and calling here on its way back via New Parks to Leicester. This stop is only here because of the convoluted way the bus is routed to escape from the hospital. CORRECT 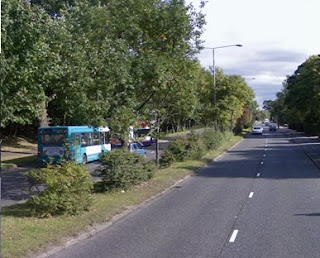 26
Arriva, part of the 10 minute frequency between Hospital and City, stops here but is not mentioned. WRONG


27  28
Arriva, part of the 10 minute frequency between Hospital and City, stop here. CORRECT
.

27A  28A 28B
Arriva. These service numbers have not been in use for about three years. WRONG
.

29  29A
Arriva,  part of the 10 minute frequency between Hospital and City, stop here but are not mentioned. WRONG 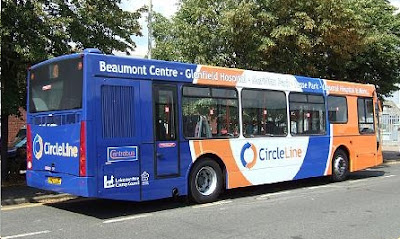 40
Centrebus. This is the "outer circle" route branded "Circle Line" ... 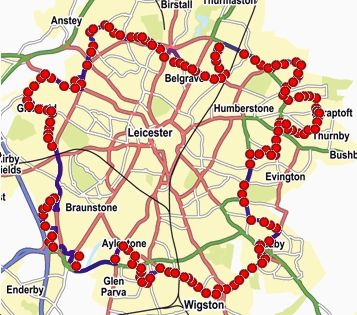 ... but you would need superb eyesight to read the number 40 in the middle of the logo next to the company name. fbb would have liked to show you an enlargement of the logo to prove the point but the Centrebus Leicester web site wasn't delivering any timetables when this blog was prepared. But for clockwise journeys, the sign is CORRECT 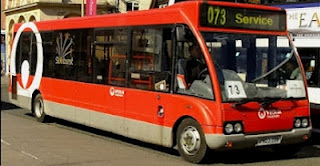 50
Veolia. This competitive route to Groby (?) has not operated for some time. Veolia later pulled out of all work in the Leicester area and have since sold their UK remnants to their management. WRONG 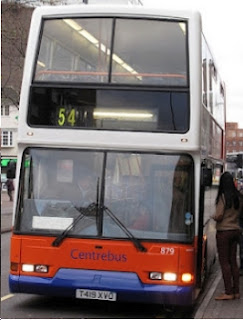 54
Centrebus. Two peak hour journeys (0712 & 1650) on a Monday to Friday route from Loughborough via Swithland that otherwise doesn't serve this stop. Obscure but CORRECT 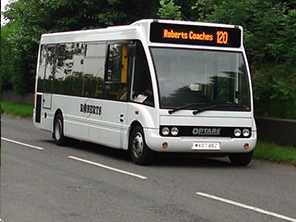 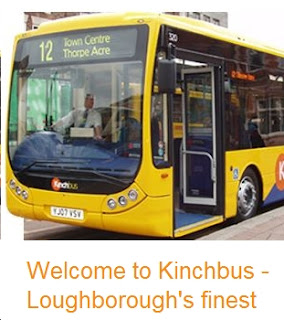 123
Kinchbus, the Saturdays only version of the 54 via Swithland as above, according to Traveline. Kinchbus is part of the Wellgalde group, so Trent in disguise. This route does not, however, appear on their web site so:- possibly CORRECT
.
302
Whilst you might think that the 302 (long, long way round to the city centre) service ought to stop here, it doesn't. It leaves the hospital via Glenfrith Way traffic lights and stops on New Parks Way just after the Groby Road Roundabout.

UHL
Likewise the Hospital Hopper leaves the hospital via Glenfrith Way but this route is "limited stop" with its first stop after the hospital at Gilroes Cemetery; famous for a misspelt sign (now corrected).

There is no doubt that it is a mess and three quarters. Whilst passengers from this stop will mostly be going to central Leicester, and apart from the 14A and 40 all buses go roughly in the same direction, correspondent David confirms that the same mess is present on the outward stops where correct detail could be very important.

Of course, there is a large panel in the shelter showing all the current timetables so what the "flag" says doesn't matter. Oh dear, daydreaming again! Actually the news is slightly better. Three panels are available:-

for the Arriva group ... 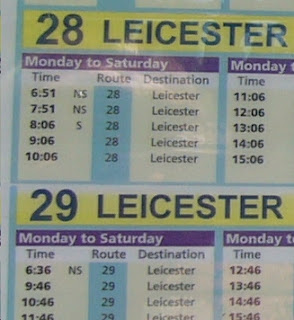 This is accurate but hard to use. As ALL the Arriva routes (26, 27, 28, 29, 29A) follow the same route into the City, it would have been more useful to have one single timetable or departure list for the whole combined service. The harassed passenger has to plough through 5 separate panels to work out when the next bus might arrive. And don't miss the "NS" journeys on the way!
.
First's 14A ... 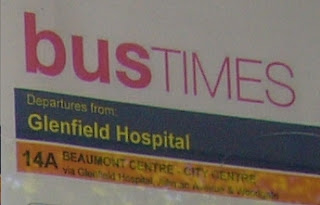 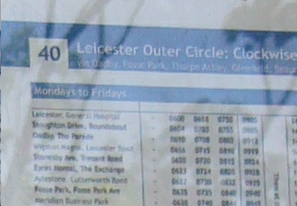 Unfortunately only the Arriva offering has an obvious date and this is very small and at the bottom of a long, long panel. So, you have to trust that you have current information. There are no timetables for the other routes. And, as usual, no idea of how long the journey might take into town; you are expected to know.

Better than nothing, but far from ideal.