is  better than to arrive.


fbb's bonanza of beautiful / boring blogs is such that he has a significant number of "pre-recorded"  posts.  To clear the backlog, therefore, fbb will be posting daily for a week or so.
This blog is contributed by long-time friend Alan from Northampton. Like fbb, Alan is retired and also like fbb, he enjoys travelling.   But the system seems designed to make life as difficult as possible.  Alan's pearls of wisdom follow, written on Friday 15th April:-
Tomorrow, [Saturday 16th] the plan is to watch 46201 thunder (?) through Northampton Station at 0900 on its way to Chester on a charter.   See tailpiece below! 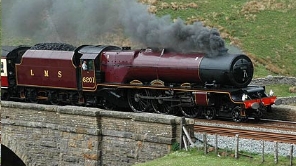 Then off to Horsted Keynes Station on the Bluebell Railway for a collectors fair. It's in East Sussex. 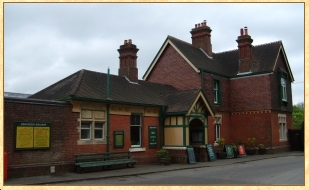 Naturally the Willesden to Clapham Junction and the South Croydon to Oxted railway lines are both closed for engineering work  (naturally, of course : fbb)   but I do have a cunning plan ...

... Either get to Haywards Heath and catch the Metrobus service which runs to the Bluebell Railway on Saturdays, because, as we all know, Horsted Keynes station is, typically, nowhere near the eponymous village:-

Or, if I can make it to Lewes before 12 noon, there's the 121 to Sheffield Park Station. 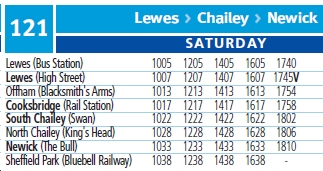 I was once advised by a nice local lady that there wasn't a bus station in Lewes, then walked around the corner and caught a bus there! Perhaps it's like Brigadoon* and only appears out of the swirling mists of East Sussex from time to time. 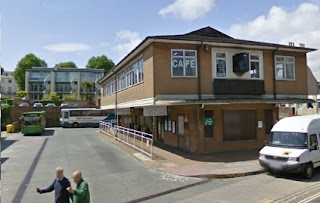 So far, so good.   I'll assume that I actually make it!  But then I've got to to get back!

The London Midland lads from ASLEF have been sulking and not working voluntary overtime for the last four months (described by London Midland as "a temporary shortage of train crew") so we've been playing travel roulette, especially on Sundays. They've now kissed and made up from Sunday 17th but Fred's already done the roster for Saturday 16th ... 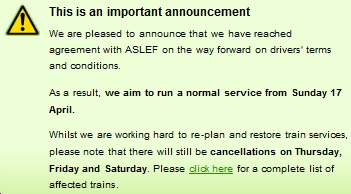 ... so this is the Saturday evening train service from London Euston to Northampton:-

As the man** once said (paraphrased maybe!)," 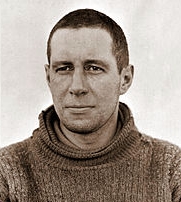 "I am just going out(side) and may be some while."

It's no wonder people tend to use their cars!

*"Brigadoon" is a Lerner and Loewe Musical first staged in 1947.  It was made into a film with Gene Kelly and Cyd Charisse in 1954. It tells the story of a mysterious Scottish village that appears for only one day every hundred years, though to the villagers, the passing of each century seems no longer than one night.


**Lawrence Edward Grace Oates (1880 to 1912) who walked to a certain death in Antarctica to avoid being a burden to the rest of the expedition.

Tailpiece:-   Email received by fbb on Sunday 17th April.   Alan did see (and photograph) 46201 herewith thundering (?) through Northampton Station.   He did connect with the 270 bus at Haywards Heath, just.   He was unable to check whether Lewes bus staton had appeared for the day.  He also made it back to Northampton and did not need to sleep in a hedge at Horsted Keynes!   A future Blupdate will give his actual schedule for the day.   Bet you can't wait. 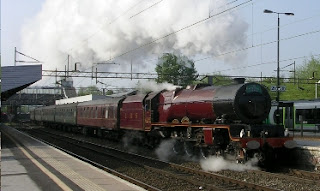 next blog : due on Tuesday April 19th
Posted by fatbusbloke at 06:20