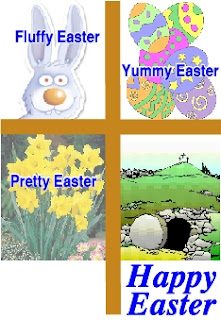 Now this is on the verge of being very spooky indeed.  A chum from round the corner sent fbb details of a blog.

Some saddo who spends his life photographing buses?   Where do these crazy people get their ideas from? Well, this guy tells us something of what set him off on a life of omnibology.   But we rush ahead with the story.  fbb examined the "Transport Illustrated" Blog (read here) which, a few weeks back,  had loads of juicy photos of Isle of Wight buses from the 1980s. 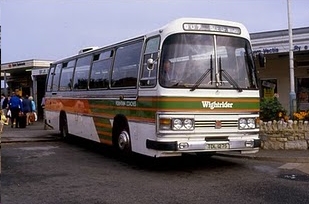 fbb ignored the text and simply drooled over the pictures.  It takes a saddo to recognise a saddo.   But, always anxious to extend his own electronic ego-trip, fbb emailed the blogger in question and recommended "Public Transport Experience" as a good read.   The main man, Rob McCaffery, emailed back; commenting on the "Buses in the Blood" blog. (read again)   Rob suspected that his reference to a Youth Holiday might be a mutually happy memory of the same place. 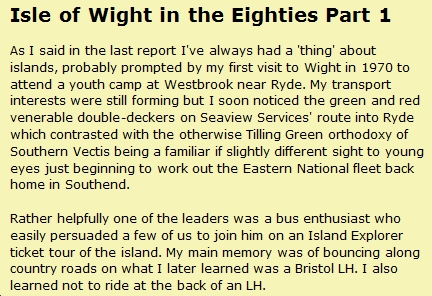 In Fact, he attended the same Christian Holiday Centre at which fbb met the future Mrs fbb in 1971; but one year earlier (in 1970). So, who was this leader who took Chubby Young Rob on his first ever Rover Tour?
Yep!   It was a youthful and not yet quite so fat bus bloke!   Rob's email confirms this ...

Even youthful pre-fbb (sometimes called Peter for no apparent reason) didn't subscribe to Buses magazine back in 1971 - the year when GB embraced decimal currency.  [15th February for most of the nation, 22nd February for the bus industry - although why the later date has always been a mystery!]   Rob doesn't say which month's "Buses" was the first he bought; so here's all 12 from 1971:- 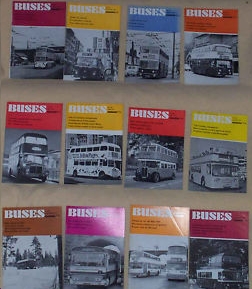 A little more spookiness.  The coach illustrated above [fleet number 127, from Rob's collection] was sister to one later owned by fbb [No. 126] through his short-lived "Westbrook Travel" company. Furthermore, Rob enthuses about Southern Vectis' "Vintage fleet" of the 1980s and includes a picture of "flat fronted" VR 628 also later owned by fbb. 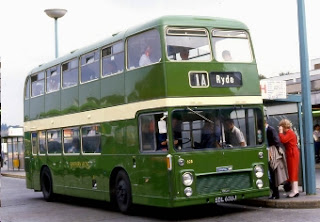 So it was most definitely all fbb's fault.   Not at all sure whether fbb should be honoured or profoundly embarrassed at the long term damage done to a fellow human being.
"41 years ago ... grab the Zimmer frame, insert false teeth, apply wig, sup a mug of cocoa and try to remember who is Prime Minister.  It's that nice Mr Stanley Baldwin, isn't it?"
"Great to hear from you, Rob, after all these years; and please accept my sympathies for the tragic disease which I innocently gave you back in the strike-ridden 70s. There is no cure, only gentle and long-tern therapy!" 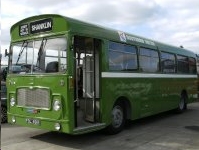 Incidentally, the Bristol LH referred to in Rob's blog was almost certainly on service 35  which ran from Cowes to Newport.   This route was chosen by fbb because it did a tour of the Thorness Bay chalet and caravan holiday centre ...

... passing frighteningly close to sunbathing tourists and lines of "smalls" drying in the sun. A service 35 still runs - for the time being, pre-cuts - but now from Yarmouth to Newport and operated by IoW Council's soon-to-be-axed Wightbus.   It still circumnavigates the "smalls". next blog : due on Monday April 25th
Posted by fatbusbloke at 07:05