Winners And One Loser (Of Many)! 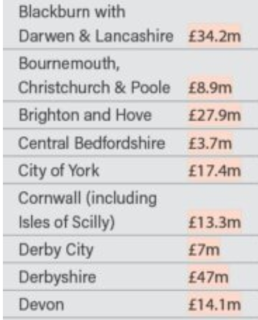 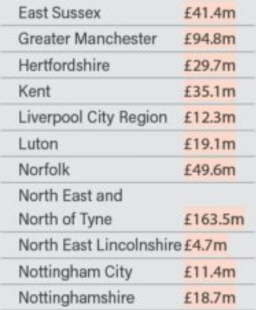 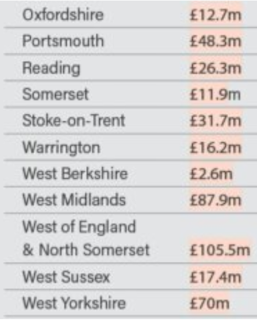 In case you had forgotten (?), above is the list of "Winners", those local authorities who have been graciously given pots of money as their Bus Service Improvement Grant.
One of the many areas that got nowt was Leicester.
Their plans were big, spectacular even, but perhaps too grand for the judges and jury!
The plans certainly looked good on the surface. But with no money ....
Leicester City Council has announced the launch of the Leicester Buses Partnership, the first-of-its-kind initiative for the city, which sets out a detailed eight-year plan for transport development, including a three-year programme of fully funded transport improvement projects. The plan and programme include the electrification of key bus routes, new bus lanes, co-ordinated timetables and significantly improved passenger information, ticketing and waiting facilities.
Arriva, First Bus, Centrebus, Kinchbus, Stagecoach and Roberts Travel Group have agreed to work alongside the council over the next eight years with the aim of transforming the bus network while working towards making it fully electric, frequent, reliable, easy to use and affordable. In order to combat congestion, offer better value tickets and provide better facilities for bus travellers, the partnership will focus on investing in electric or zero-emission buses.
The new partnership was launched on 21 April 2022, in Jubilee Square, Leicester, alongside the launch of its first project – its innovative multi-operator Tap On-Tap Off (TOTO) digital fare system, which automatically enables passengers to get the best fare for the journey that they have made, even if they’ve used more than one operator. The scheme is flexible, easy to use and speeds up payment for travel, and it is expected to be accessible to 99 per cent of all customer journeys made in the ‘flexi zone’
... they corporately and bravely announced that the whole caboodle would go ahead.
There was a bus launch. 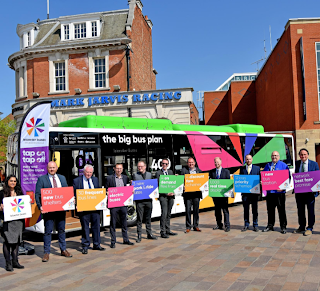 There was a video.There were some multicoloured graphics. 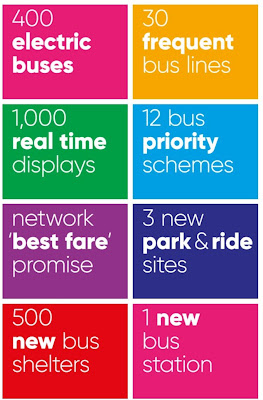 The headline claim for 400 new electric buses seemed a tad on the over-optimistic side ... 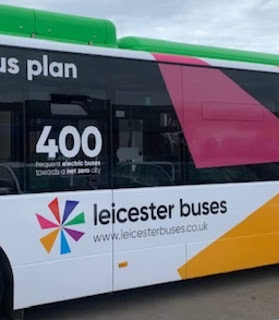 ... and some of the other boxes are not quite what they seem. The new bus station is the re-cladding of St Margarets, already in progress. By some definitions the three new Park and Ride sites is only one!
But some explanatory text sort of explains. 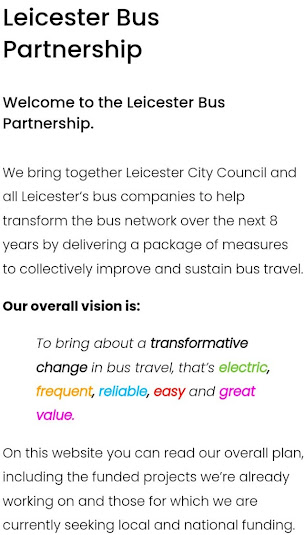 There is a map showing the 30 mainline routes. A cynical fbb thinks this map is very similar to the current network map and will investigate further in a blog next week.
See what you think. Here is the north west quadrant of the city, NOW ... 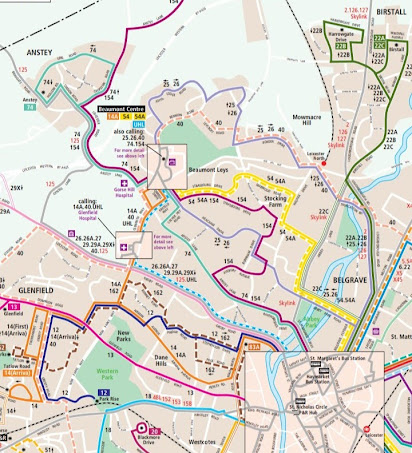 ... and under the new proposals. 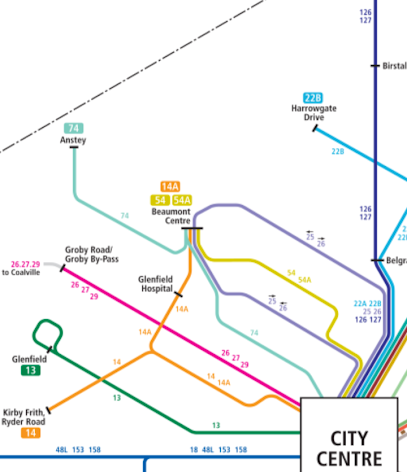 The proposed network is a bit too diagrammatic for detailed comparison.
In addition, improvements are promised in ticketing and the fares structure, creating a fully integrated system irrespective of operator.
Hmm?
Wonder where they will get the money from? There is talk of a levy on local businesses. That will go down a bundle in today's inflationary environment!
More later.
Most Awful Map Competition
Remember the awfulness of the Stagecoach Exeter map? It was excruciatingly awful and riddled with inaccuracies! 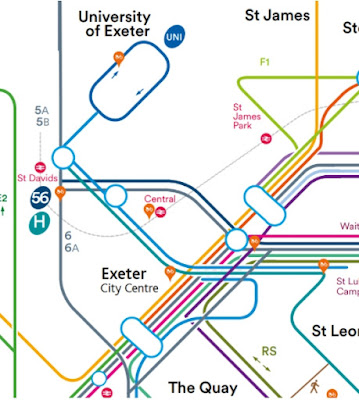 Thankfully it has been replaced by the "normal" Stagecoach jobbie.
But undaunted in its search for awfulness, Stagecoach has come up with something even worse. It is headed ...

... which it most definitely isn't. So that our readers can enjoy the experience, fbb has split the cartographic wonder into two. The western half ... 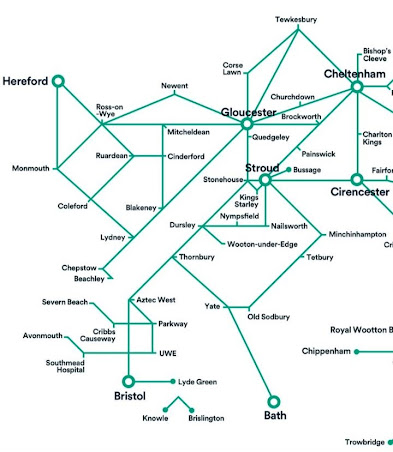 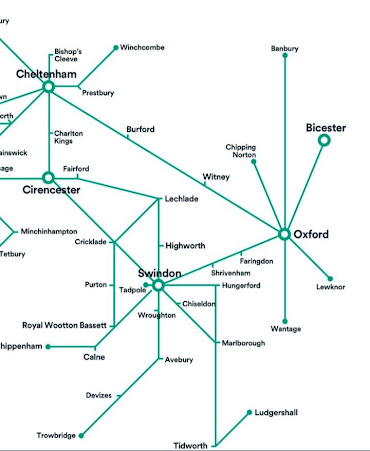 Good innit!
The odd route number might help! But don't worry; the company doesn't want to attract passengers - they are so much bother!
More Electric (If Mr P Will Let Us Have Some)? 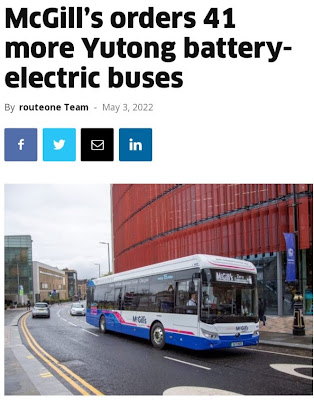 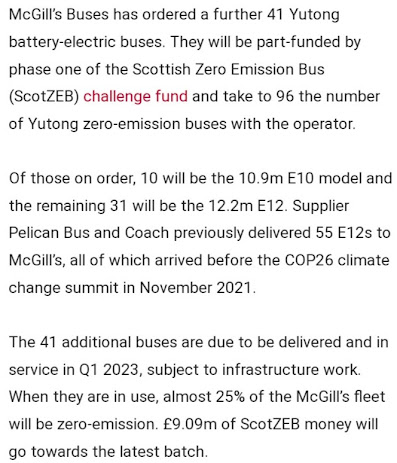 Note that they only make financial sense for McGills because if a thumping great subsidy in the purchase price deal.
Puzzle Picture 1
What is wrong with this advert? 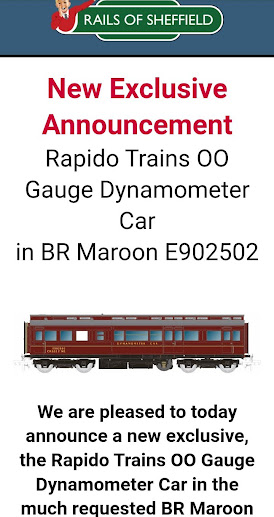 Here is a picture that may help! 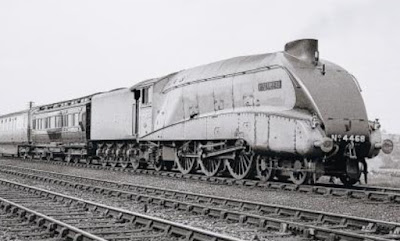 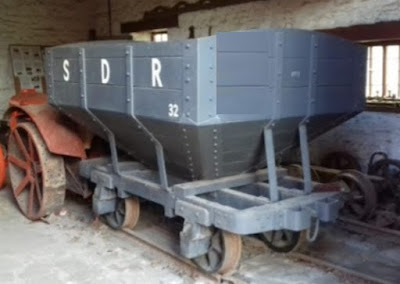 fbb will tell you that S D R stands for Snailbeach District Railway. But where is the beach?
Harry Potter Upgraded 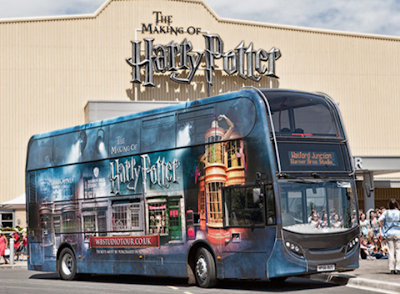 If you live in the Watford area you will possibly be familiar with the buses operated my Mullanys Tours used to convey clients from Watford Junction station to the Warner Bros studio.
It is one of the best signposted buses at the station ... 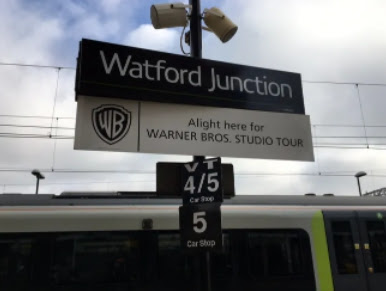 ... far better than any other bus route signage! 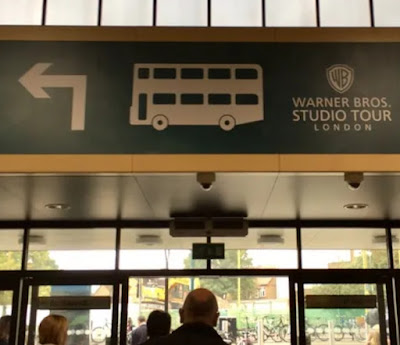 Mullany's have recently upgraded their fleet. 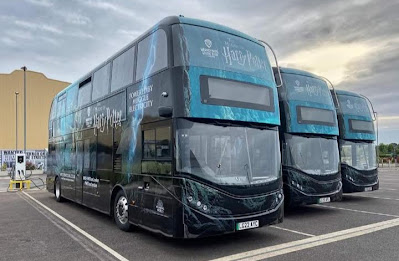 These high-spec vehicles are specially decorated to ensure that you cannot see where you are going. 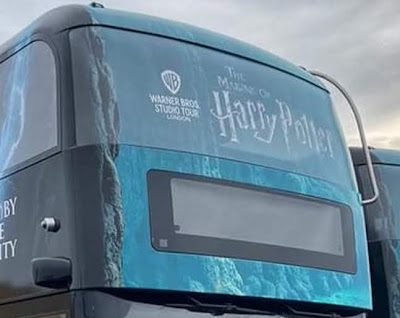 The side is well plastered with contravision as well. 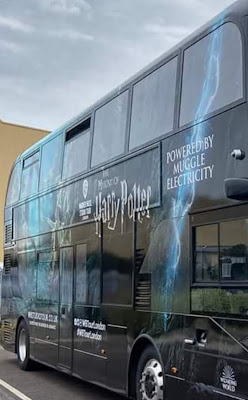 Maybe muggles are so excited in anticipation, even more so on departure, that they have no interest in seeing the non-wizard world through clear glass.
Enjoy the ride!
Next Variety blog : Sunday 8th May
Posted by fatbusbloke at 02:00