fbb has been looking at the consequences of different owners/operators on the recently released "Tube" map; and wondering what happens in Europe. Yesterday's blog outlined what looked like a unified system in Berlin with underground (U-Bahn) and outer suburban (S-Bahn) presented as one comfy togetherness set of services. Then the old man read this on the SVG (Berlin city transport) web site.
The Berlin S-Bahn is operated by an independent company, S-Bahn Berlin GmbH.
Information on timetables and terms and conditions can be found on its website.
Information on changes to the timetable due to works and disruption for S-Bahn trains (in German only): www.sbahn.berlin
The online BVG journey planner naturally includes all S-Bahn stops and journey times.
Phew!
For questions and general information on the S-Bahn Berlin, please contact:
Telephone: (030) 29 74 33 33
Contact: sbahn.berlin/kontakt​
The S-Bahn web site is much more forthcoming about its own history and fbb has culled a few snippets from a very thorough timeline of their operation. 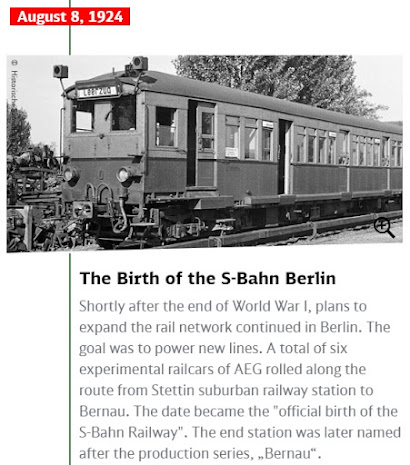 Currently electrification is by a third rail with bottom contact. The top and sides of the conductor rail are shielded. 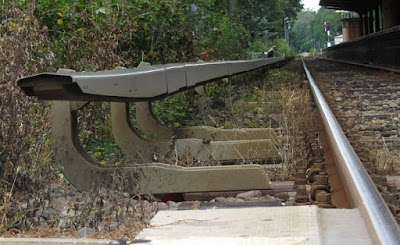 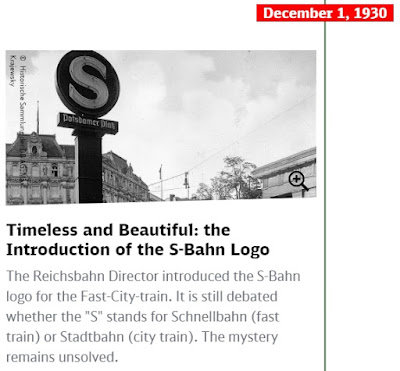 ... but this "brand" was operated by the German State Railway. 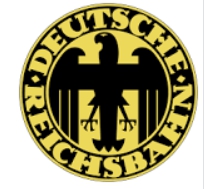 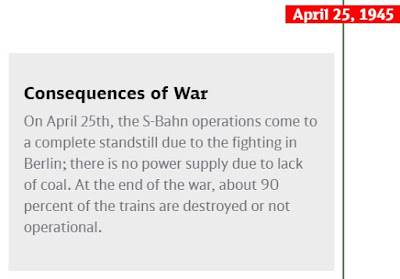 So a rebuild was soon under way. But, as usual with anything in Berlin, World politics got in the way as we saw yesterday with something as humble as a network map. 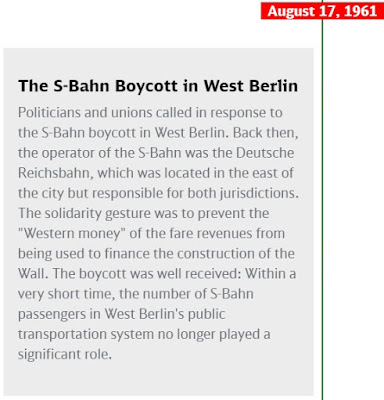 The owner/operator of the S-Bahn was now the East German nationalised railway network ... 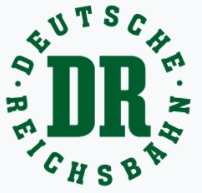 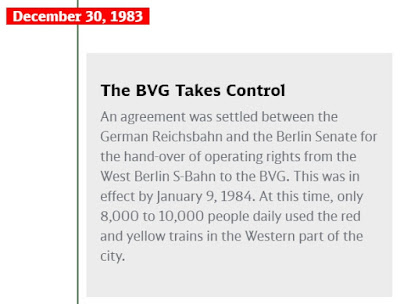 This put the S-Bahn in a similar state to London's Underground. The infrastructure remained with the national railway but all operational and management was ceded to the City's transport undetaking. 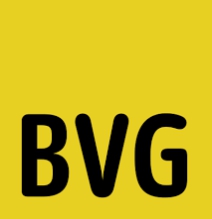 The real "united" story begins! But not for long. 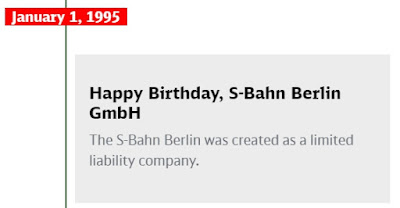 And you might expect that the above independence applied today. Just 15 years later we read ...

What goes around, comes around. The S-Bahn is back under the overall ownership of the state railway! 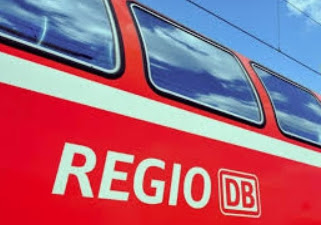 ... with the owner's logo alongside. 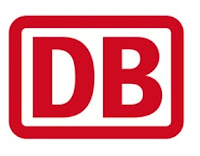 The S-Bahn is still technically "independent" but, whatever fanciful financial structure the fiends of Fransfurt may have fabricated, it is still very much part of the nationalised railway system and NOT part of Berlin City's locally controlled train, tram and bus network.
The little "DB" now appears on side ... 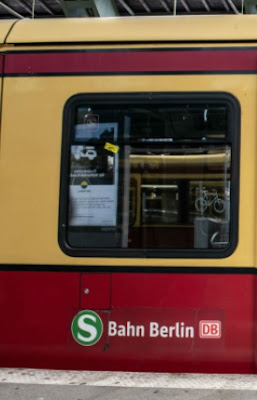 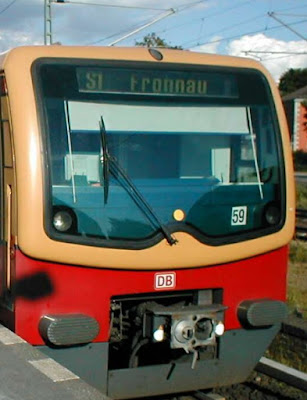 What's more, if your interest in the Berlin system has been aroused and perhaps re-invigorated by this fbb blog series, you can but a two car HO model of an older type of train (complete with DB locos!) ...

... for a modest £405 from the warlike tribe of women that are happy to take your money with a smile!

Or is it more a "we've got your hooked" leer?
It is interesting to see that the S-Bahn still retains something of its historic past in its station signs. 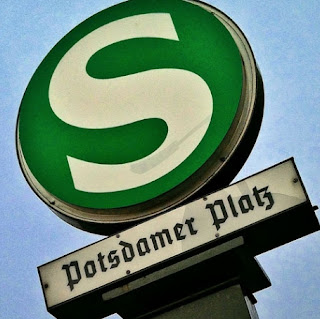 Note the Gothic typeface, once standard in German printing and the bane of fbb's educational life as he "did" German "O" Level from series of text books called "Heute Abend" with the German bits all in Gothic! 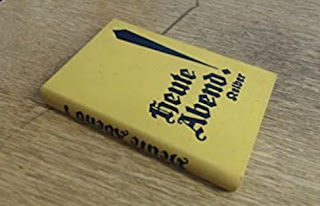 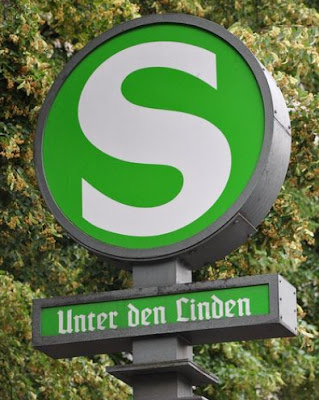 ... whilst Potsdamer Platz is inconsistent. 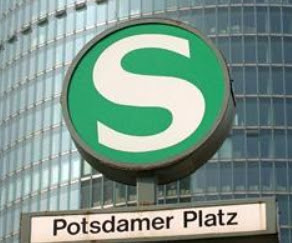 Watch out, too, for the modern font representing the German double-S. 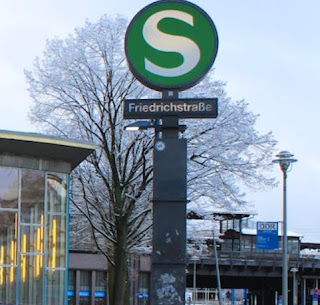 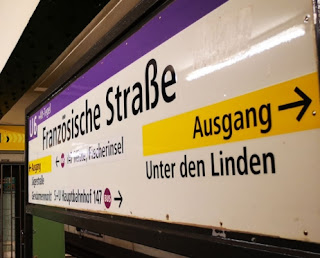 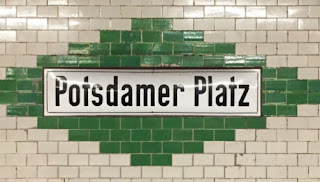 ... or, as below, with the old Unter Den Linden station now renamed Brandenburger Tor. 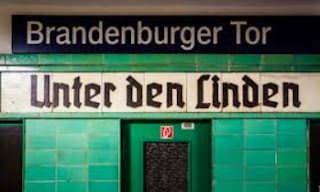 There is little sign of the total rule of  New Johnson Sans, as used by London Transport since the 1930s, or anything equally universal.
So tomorrow we look at the S-Bahn web site, hoping that is more fruitful than tyhat provded by SBG for the U-Bahn! 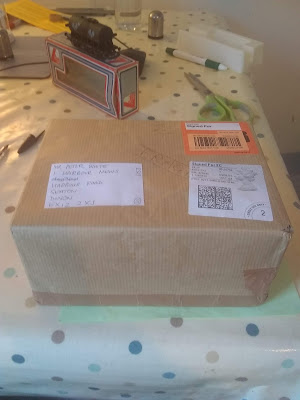 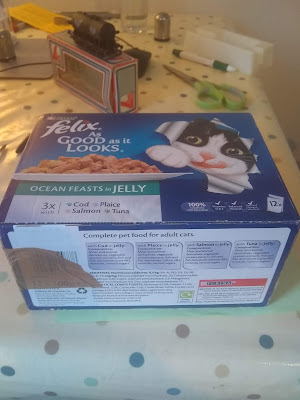 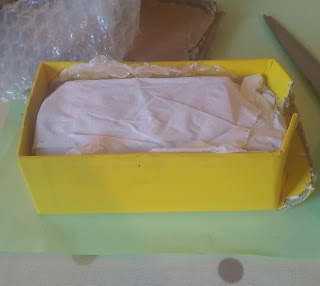 And yesterday the other bit of the project arrived. 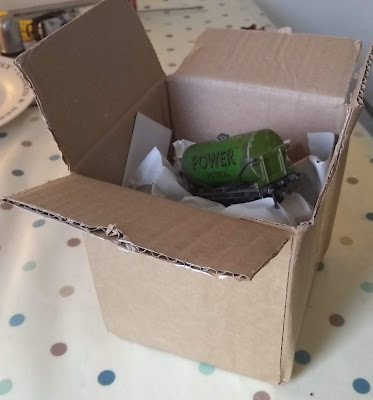 Next Better In Berlin blog : Wednesday 13th January
Posted by fatbusbloke at 02:00