So That's Why?
On the way back from Abergynolwyn, and whilst chuntering long the M4 towards the Second Severn Crossing, fbb was confused to notice a couple of First Bristol buses. One was a Unibus. The rear blind shower "GWR" which was a clue.

The whole story was told in the staff newsletter.

Over the holiday period we have once again provided a large-scale rail replacement facility for local Train Operating Companies, in two separate operations.

The first, between 23 December and 3 January was in the Westbury area of Wiltshire, covered by drivers from our bases in Bath & Westbury.

The buses may have been OK, but, yet again, the work overran causing extra disruption. 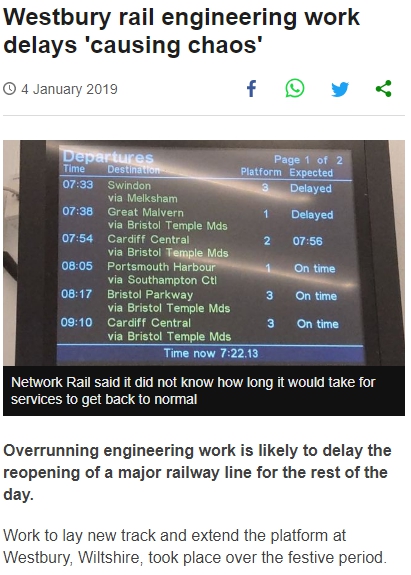 It seem almost inevitable that engineering work will take longer than planned. Why? 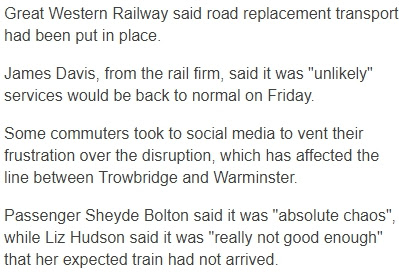 Then, between 27 December and 1 January we provided rail replacement services for (First) GWR between Bristol Parkway and Newport and for (Arriva) Cross Country Trains between Chepstow and Newport. 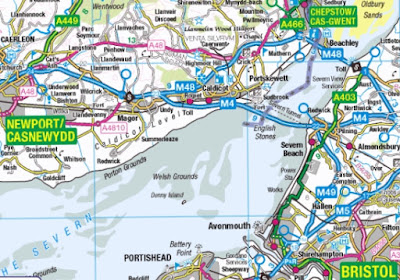 Up to 35 drivers per day have helped provide these services, when the rest of our network is running to a lower service level. All rail replacement services have operated with no major issues and GWR and Cross Country have praised our operations. So thanks to everyone who took part.

The newsletter item included a photo of the second batch of work (as above)  ...

... with at least one of the Uni buses (purple slash) in the background.

Tootle-oo To Two A, Eh?
fbb wrote about the changes to service 51 in South Bristol some time ago and keen historians can read again:-

In summary, First withdrew their "under-performing" 51 which was taken up by Wessex ... 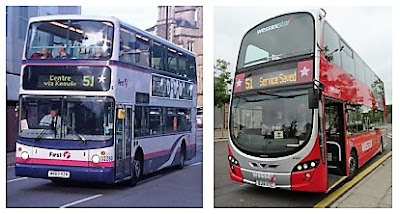 ... who, faced with on-going "under performance" reduced the frequency. Then came the collapse/withdrawal of Wessex from the area with First returning to the route but with number 2A. 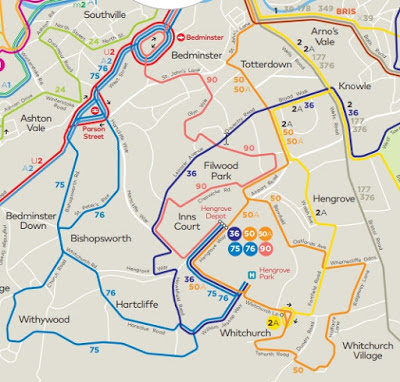 fbb confidently predicated hat the "2A timetable (map above YELLOW) would be an interim arrangement before the service became part of service 2 (also via Knowle) which continues to Stockwood. 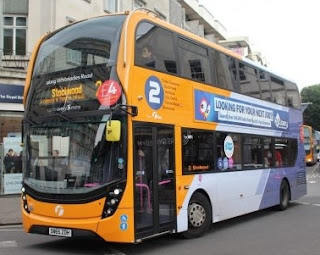 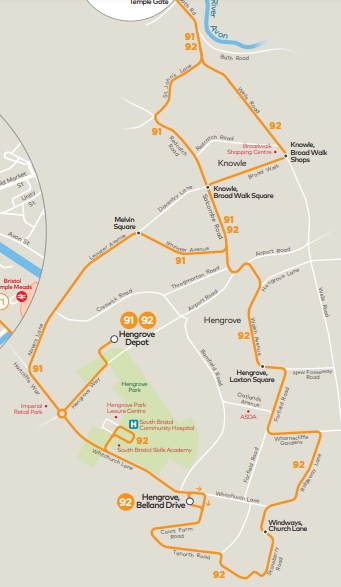 Effectively the 50 (now the 92) is diverted to serve some of the old 2A route, viz Walsh Avenue.

This has been easy to do as the new M1 now serves Bamfield Road. 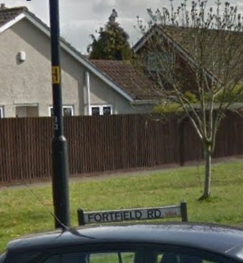 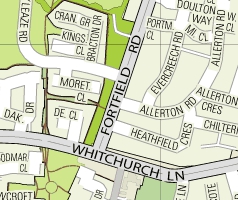 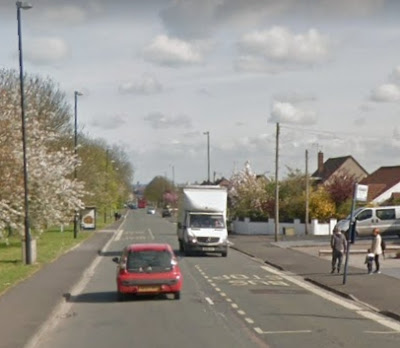 ... lose their service completely but nearby stops on the 92 are not too far away. This must be a saving for First,  maybe very necessary until the M1 starts making money!

Subject to preparation work for next Monday's Bible Study (Beatitudes, Matthew Chapter 5) and, thanks to a re-arranged family visit, the old boy hopes to visit Bristol on Saturday 12th to add his impressions of the M1 to those of Roger French who experienced the first day, freebie Sunday. 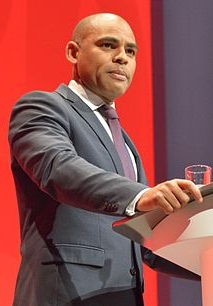 ... is proposing seven more Metrobus routes (eight according to ITV) as part of a super-massive transport plan costing far more than Bristol could ever afford.

Seven new Metrobus routes have been proposed in a bid to cut congestion and get more people using public transport.

It is part of an 18-year transport strategy run by councils across the greater Bristol area.

A council report says the routes have been chosen to enable sustainable economic growth, accessibility, and accommodate new housing and employment growth.

If all schemes are approved the total bill could top £700m.

The routes being considered include:

4. Bristol to Bath along the A4
5. Bristol Parkway to The Mall at Cribbs Causeway via Patchway

Better would be to get the M1 to run via Parkway - as originally proposed!