Lea Green : A Lesson In Geography

fbb must confess, with due apologies to the residents thereof, that he had never heard of Lea Green. 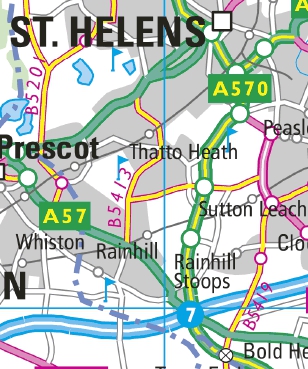 Discovering that it is south of St Helens does not help much, and it certainly does not reveal itself on the above map extract. But if we zoom in to the "tt" of Sutton Leach, we are at Lea Green. It used to have a railway station ... 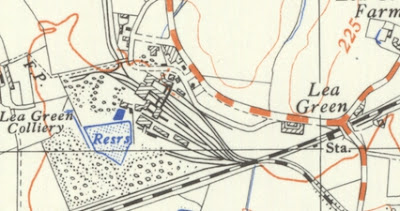 ... a few houses and a substantial colliery,  rail served,  of course. 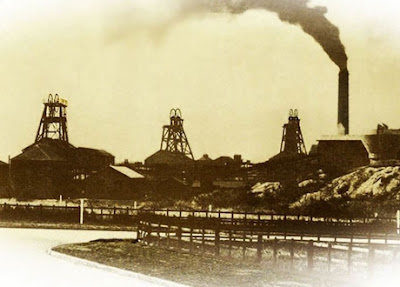 The site became an industrial estate ... 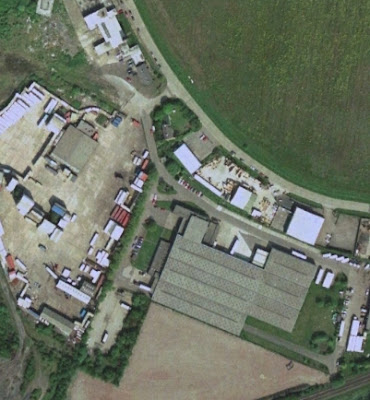 ... and is now a trendy housing estate. 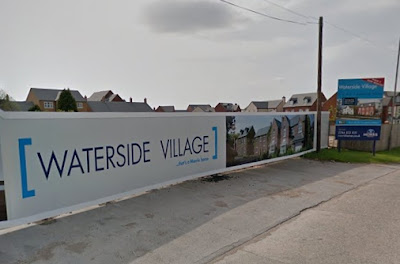 Finding the water is a bit of a challenge but Pendlebury Brook is nearby.

The station has long gone, but the station master's house, much extended,  still stands but in private ownership. 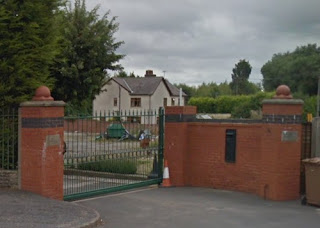 
Notably, Lea Green was a stop on the Liverpool and Manchester Railway, arguably the first inter-city railway line that opened in 1830; think Chat Moss and Rainhill Trials. That early station probably looked like this ... 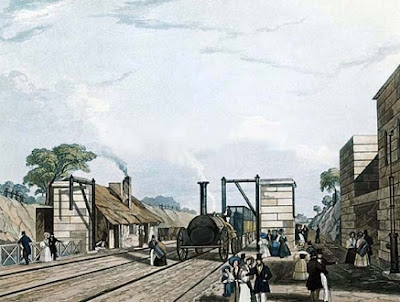 ... but photos of the premises that closed in 1958 seen elusive. 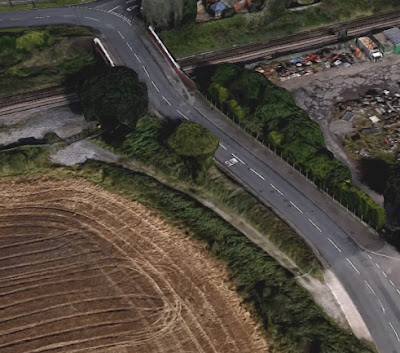 But then in year 2000, Lea Green rose, phoenix-like from the ashes but located about 1 km to the East. 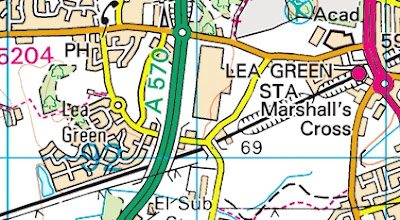 The red road is the former A570 now replaced by the green St Helens Linkway. The old Lea Green was close to the number 69.

Blog readers might be wondering where this bit of ferroequinological rambling might be leading. It is leading to the new Lea Green and its train services and bus connections. 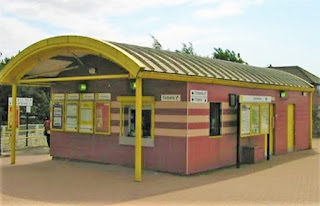 ... and two trains an hour from Abellio Northern. 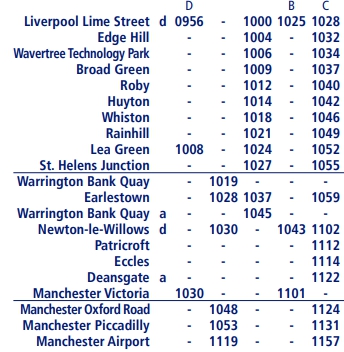 All will be revealed tomorrow!

Really Fiddly Stuff
Yesterday afternoon fbb was continuing to prepare his model of the London Leyland National. The idea is that on a visit to the Fearnley home this coming Saturday, thekiddies (Georgina and Archie) will "help" fbb assemble the kit.

Painting the model was deemed too "risky" as was adding the waterslide transfers. The last such fbb ever applied were to a Kitmaster J94 0-6-0 saddle tank ... 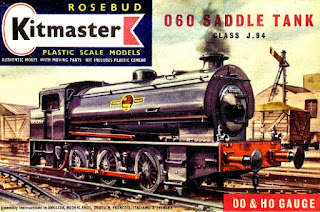 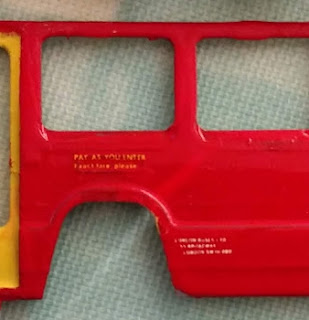 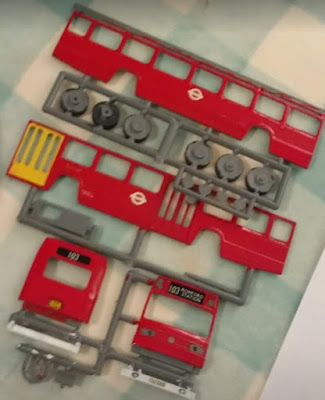 ... but achieved with comparative success. A coat of varnish will seal the deal - so just the glueing to do on Saturday!