It was Lorraine Chase ... 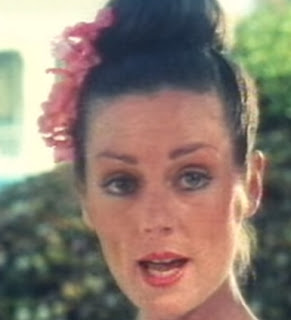 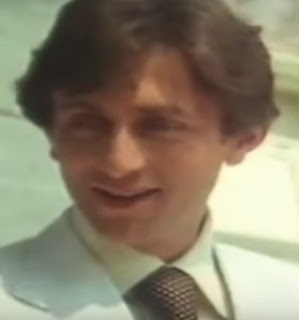 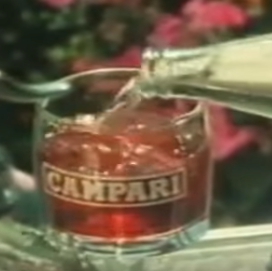 ... and amusingly championed Luton Airport! (Video download at the foot of this blog for our younger readers!) Like Ms Chase, fbb "wafted" a couple of years ago from Dunstable on the guided busway route "A". 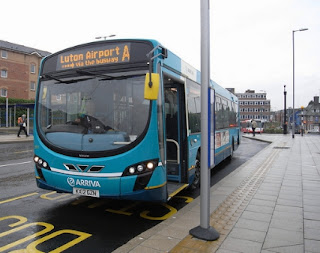 Apart from taking the A line from Airport to to Luton Station and onwards to St Pancras, there were another four public transport operations to choose from. 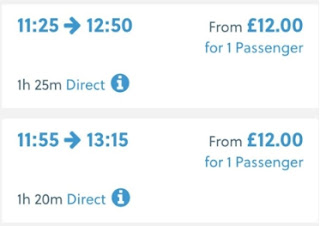 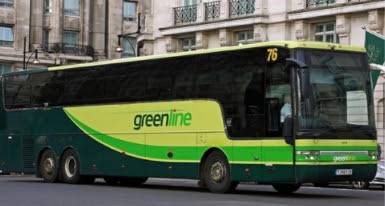 ... but takes a similar amount of time.

Thameslink had opened a railway station, but it wasn't AT the airport, like what Stansted is (!!). 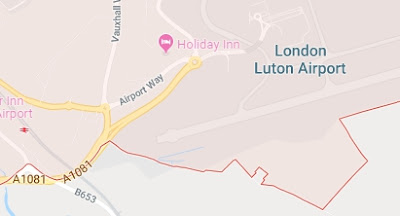 The station is centre left on the map, the airport is on a plateau with its terminal upper right. 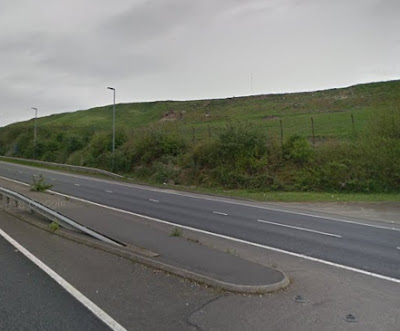 The runway is there on top of the hill. So, rather than sensibly spending money on a diddy branch line in a tunnel, it was decided to put in a bus link and designate the station as Luton Airport Parkway. Transport planners will probably look back and see this as a typical UK short-sighted decision which will costs gazillions to correct in the future. 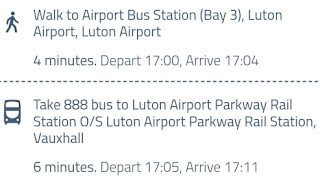 Instead you can catch a service 888, but don't try looking for one because the route number is never used except in journey planners. Presumably the JP will self destruct if it doesn't have some sort of route number/letter combination in the database.

As First was the franchisee of Thameslink (First Capital Connect) it was contractually required to run the bus link. As First withdrew from London and most of the home counties there was a period when the link was operated by First Northampton! 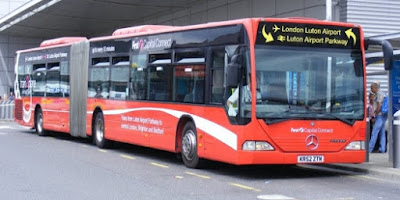 Next incumbent vehicles were these. With the change of franchise to GoAhead Via, operation and some of the buses passed, not surprisingly, to a GoAhead bus company, namely London General. And of course there had to be a new livery. 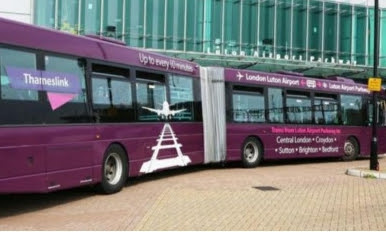 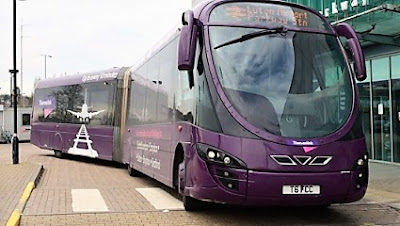 Generally this route is quicker than the bus/coach option at just over one hour - but it is nearly twice the cost and very fiddly if you have luggage. 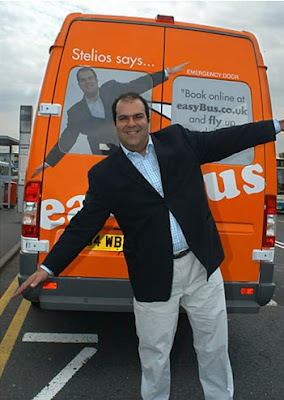 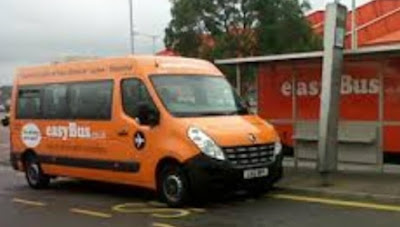 It began as a "simple" minibus service terminating at Liverpool Street ... 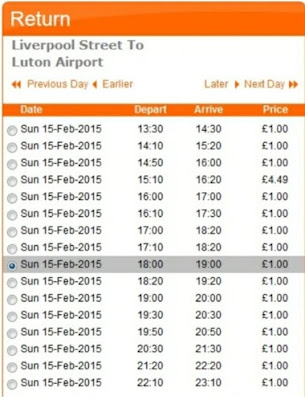 ... but other destinations were added. The trend of offering super cheap tickets (often in VERY limited numbers) was part of the scheme.

In fact he whole Easybus operation was run by Arriva; and bus watchers were not surprised when the orange minibuses disappeared and Green Line started painting Easy flashes on its proper coaches.

Whether Easybus struggled to make money or not, Stelios was now operating "in partnership with Green Line". 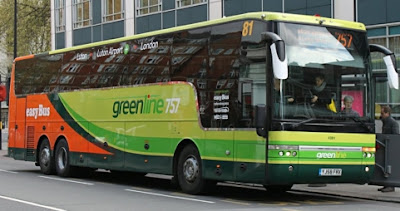 Effectively this removed Easy as an operator (albeit subcontracted) of the route but left the company selling its own tickets for travel on a Green Line bus.

At least one Green Line vehicle ran in all over Easy orange.. 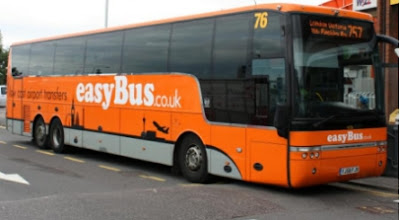 More from the home of the Hatters tomorrow. But for now - enjoy a Campari!

P.S. From Matlock
A couple of snaps from Sheffield correspondent Roy. These show Midland Classic buses at Matlock on the X6 from Burton to Chatsworth for the exciting Christmas Market (see yesterday's blog). 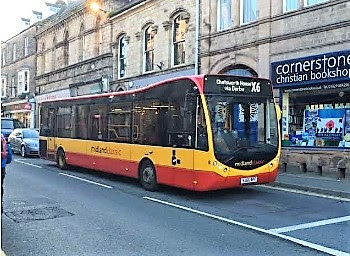 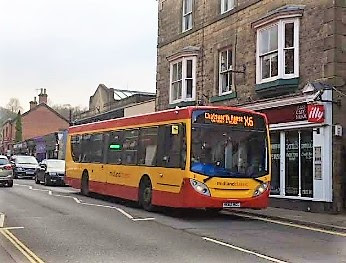 Still no report on loadings, however

STOP PRESS : approx 25 passengers on each of the buses pictured above.

Next airport blog : Tuesday 20th November
Posted by fatbusbloke at 02:00