Would John Betjeman Have Approved? (2)

The Magnificent Seven(s) lose Out.
First have certainly promoted their routes between Slough and Heathrow well. Citaros in grey ... 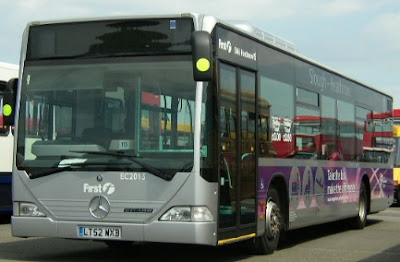 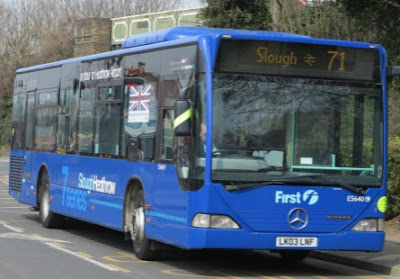 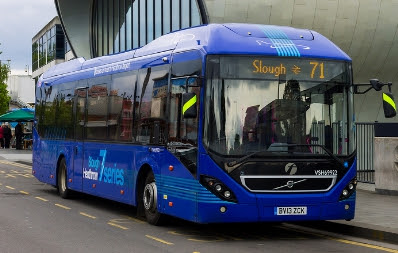 The current "network" (for today and tomorrow!) offers a wide range of options.

... runs along the A4 to Slough then wiggles via Langley Road. 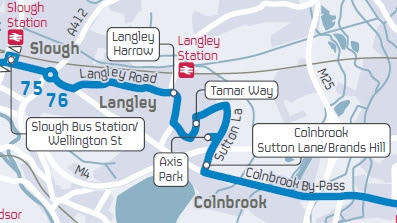 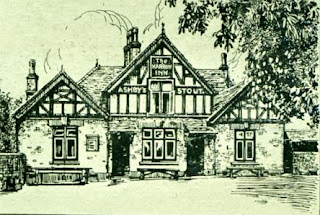 ... which no longer exists. Well, the pub is closed, but the building is now the canteen for Langley Hall School. Stop name change needed? 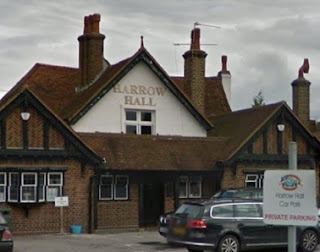 The 75 and 76 then run via Tamar Way and Axis Park to join the A4 and on to Heathrow Central.

Next comes the 78, geographically, of not numerically. This forms half of the 15 minute frequency to Britwell ... 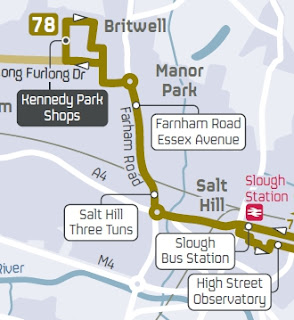 ... then to Slough and then half hourly via Trelawney Avenue, missing the "centre" of Langley, before following the 75 and 76 via Tamar Way and Axis Park. 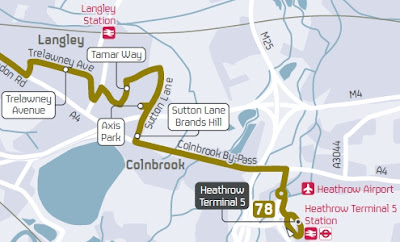 That leaves the 77 which picks ip the 30 minute frequency from Dedworth; then runs via Windsor to Slough. 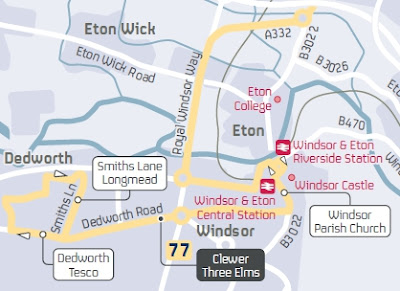 This time the buses follow the A4 direct to Terminal 5 with no diversion via Langley Village or the business park area. 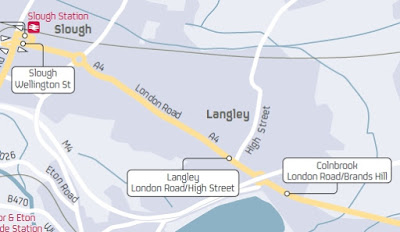 The time point here has always been known as Langley London Road High Street which is technically correct; there is even a road sign to confirm it.

fbb would much prefer the old-fashioned A4 Langley turn.

But from the weekend all this is thrown into a huge barrel, stirred until well mixed and poured out as new service 7. Here are the ingredients:- 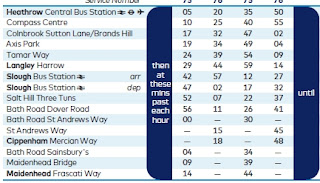 That looks very much like eight buses an hour between Slough and Heathrow.

And this looks very much looks SIX buses an hour between Slough and Heathrow. (click on the timetable below to enlarge it)

All six buses an hour run via Trelawney Avenue and the new 7 serves Terminal 5 AND the central terminals. 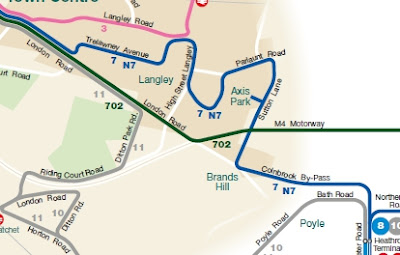 The route does divert via Spencer Road (left on the map below) in order to serve Langley shopping centre ... 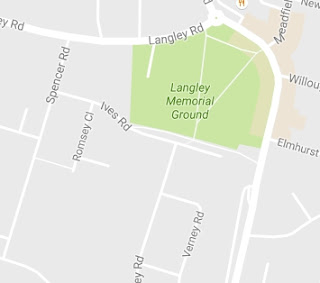 
But also note that the full length of Langley Road has lost its fifteen minute service to Heathrow being replaced by new route 3 running every twenty minutes to Uxbridge. The full length of London Road also loses its 77 service completely.

Gone for ever (?) are through buses to Heathrow from
Windsor
Cippenham
Maidenhead
Britwell

fbb must assume that First have done their homework and discovered that nobody ever went to the airport from these small and commercially non-viable sources of paying passengers.

First have done their homework, surely?

And one further downer; as a result of this new super-smashing (REDUCED) service almost all journeys from Slough to Heathrow will be slower. CORRECTION : Trelawney Avenue's service increases from every 30 minutes to every 10 minutes.

And whatever happened to Slough bus station? 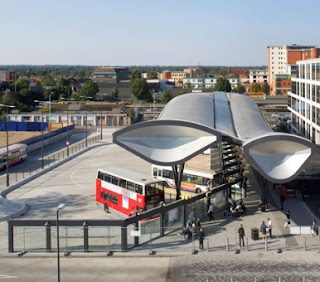 Finally, a reminder of First's announcement of these changes.. The Slough Manager (pictured below) issued this statement.

We are introducing shorter routes, many of which will terminate in Slough town centre. They will be scheduled to meet other services allowing easy onward travel.

Next DMU blog : Saturday 24th September
Posted by fatbusbloke at 02:00