We Have a Cunning Plan! 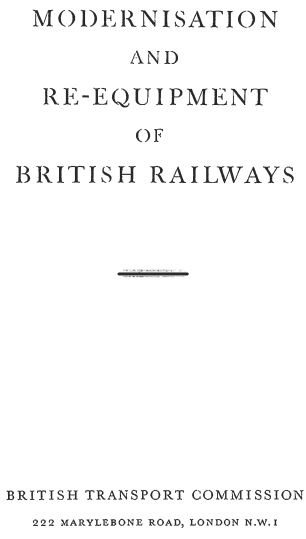 fbb was aged 10 (in 1955) and can vaguely remember the hype when the British Railways Board announced its grand plan for the future of the decayed, inefficient and loss making post-way railway network. There were artists impressions of sleek new trains and massive marshalling yards to speed wagon-load freight across the country.

Suburban electrification in "our great cities" (pause for thunderous rendition of "Jerusalem"!) was announced ... 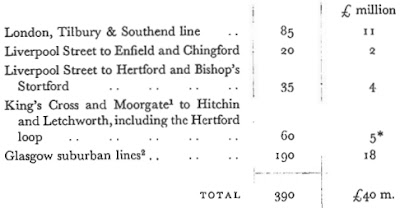 ... as was power for east and west coast main lines. 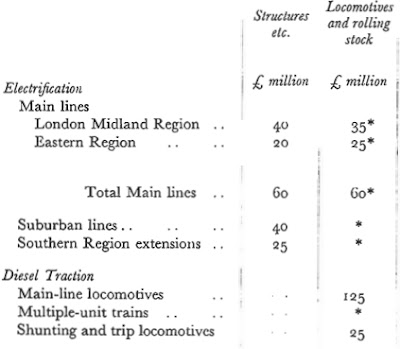 The asterisks, by the way, indicated that Diesel Multiple Units were to be included in the costs for "coaches". That little phrase was, in some ways, indicative of the failures embedded in the report. The plan was all about modernising what was there; making inefficiency more new and trendy.

fbb well remembers the construction of the Bletchley flyover. 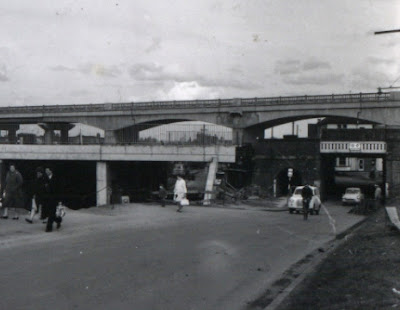 It was built to take freight trains to a vast new marshalling yard at Swanbourne on the line between Bletchley and Oxford. This was for traditional wagon-load traffic which was in terminal decline; the yard was never built and the almost unused structure stands as a monument to a flawed plan.

fbb enjoyed watching D200s thrashing up and down the main line ... 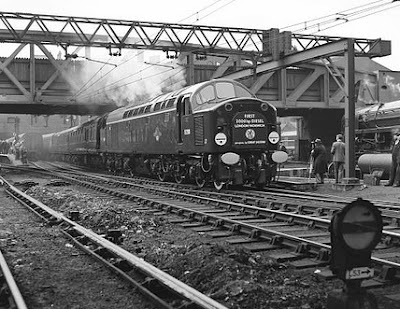 ... but for practical and financial purposes, your teenaged non-blogger was only able to enjoy occasional rides in exciting new diesel multiple units. 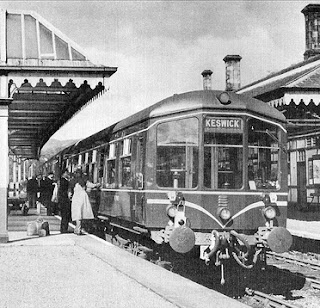 To be fair, these were a vast improvement on dirty suburban cioaches with seats that went "pyiong" when you sat on them, and, joy of joys, you could watch the driver driving and see out of the front. Getting a front seat was usually easy as there weren't many passengers.

Which begat a second, less optimistic report in 1959 and the oft-reviled Dr Richard Beeching in 1963; and the rest, as they say, is history.

Our readers who are interested in railway modelling will remember that fbb's small back yard (and thus outdoor) layout is based on the concept of a ficticious preservation society aiming to acquire a collection of iconic railway carriages.

Thus Peterville Quarry Railway really "needed" a modernisation plan DMU in dark green with cream lining and "whiskers". ("needed" is a word best not used in front of Mrs fbb.) 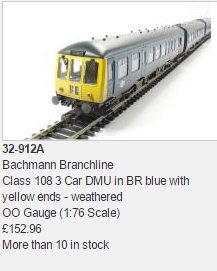 ... and models soon to be released are too pricey for fbb's shallow pockets. 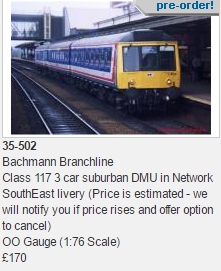 Even second-hand caused a slight gasp of horror. 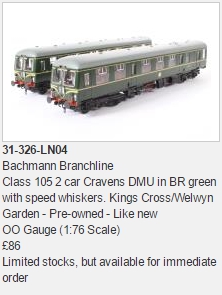 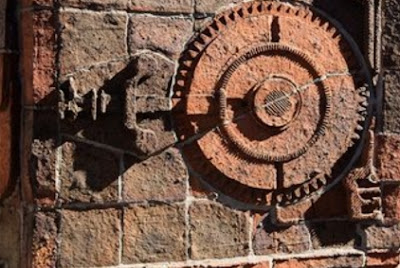 Made of terracotta coloured stone with industrial "junk" attached, it is some sort of "art", surely?

Readers may remember that Stagecoach sold its ailing European Megabus business to Flixbus but announced that Uncle Brian's men and motors would still operate some services under contract to the German company.

The current issue of Buses magazine included a piece highlighting concerns that Flixbus wasn't paying its contractors enough. Most (if not all) Flixbus route are operated under contract using Flixbus branded and specified coaches. The piece was illustrated by a Megabus coach with a green Flixbus logo added on the side. 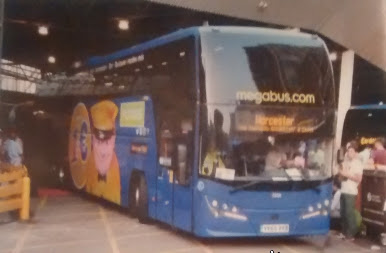 But news has broken in the last week or so that Flixbus has cancelled their contract with Stagecoach in Germany and are about to do the same in France.

Too many coach operators in Europe? Low profit margins? Stagecoach contract fess too high? We are not told the reason, but guesses are allowed. 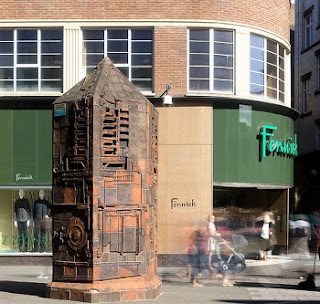 It is outside Fenwick's store in central Newcastle upon Tyne.

And it is not just a piece of urban art. It disguises a ventilation shaft for the Tyne and Wear Metro.

Parsons Polygon, a terracotta obelisk concealing an air shaft for the Tyne and Wear Metro outside the Fenwick department store in Blackett Street, Newcastle. The artwork by David Hamilton created in 1985 has been listed at Grade II by Historic England. 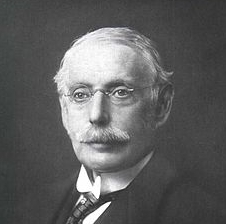 The Tardis-style artwork was installed as a tribute to Sir Charles Parsons (1854 to 1911), who developed the steam turbine on Tyneside.

It is  now a Grade II listed building.

Listing a chimney? It's just a load of hot air! (groan)

£1 any journey. The offer runs from 3rd to 30th October. BARGAIN.