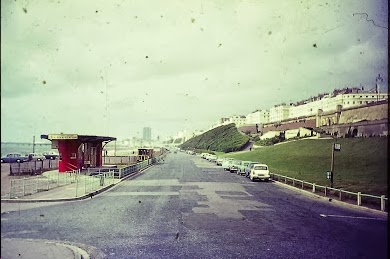 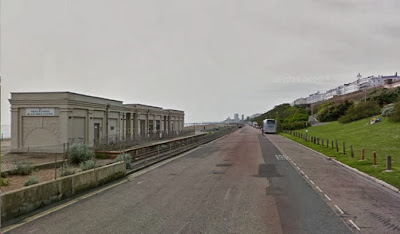 So who was Volk? 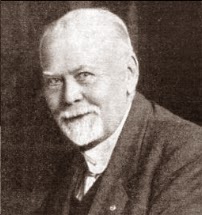 Magnus Volk (1851–1937) was a pioneer British electrical engineer. He is most notable for having built Volk's Electric Railway, the world's oldest extant electric railway. He also built the unique, but short lived, Brighton and Rottingdean Seashore Electric Railway, together with its unusual Daddy Long Legs vehicle. 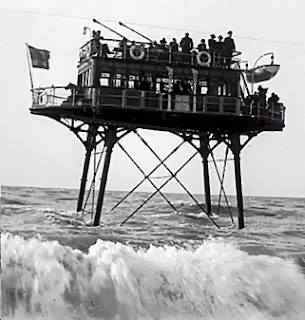 In 1887 he attracted attention in Brighton by building a three-wheeled electric carriage powered by an Immisch motor. 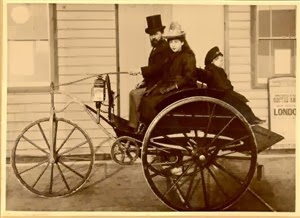 In 1888, he built another electric car this time a four-wheeled carriage which was made to the order of the Sultan of Turkey.

Magnus Volk was the son of a German clockmaker and was born on 19 October 1851 in Brighton. He lived at 38 Dyke Road in Brighton. 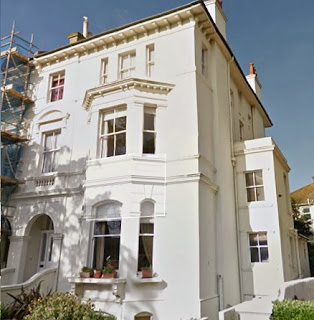 On 8 April 1879, he married Anna Banfield in Burgess Hill. George Herbert Volk, his second son, is noted as a pioneer builder of seaplanes, whilst another son, Conrad Volk, wrote a biography of his father. His Great Grandson is the Bristol musician Joe Volk. 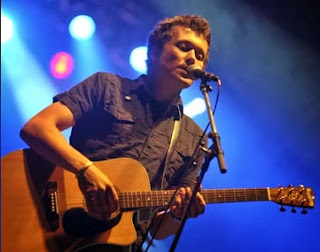 So, if you have had enough seasonal TV, here are a few video clips.

Firstly, Joe Volk:-
Then a confuser model of the Daddy Longlegs:-
And, if you've got about 7 minutes to spare, have a ride on Magnus Volk's historic line. 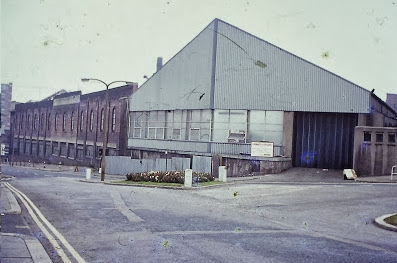 A depot, yes; but where; and what particular feature was unusual? Answer tomorrow.

This is the last of fbb's puzzle pictures for the time being; but there's plenty more where these came from!

As a final fling - identify these four railway stations. 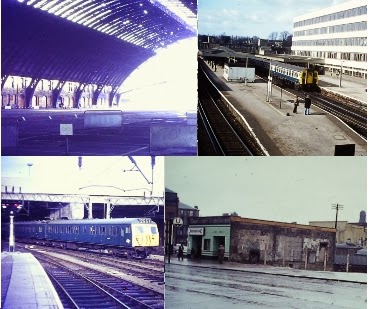 We have had some weather but with no adverse effects on Harbour Road and its environs. 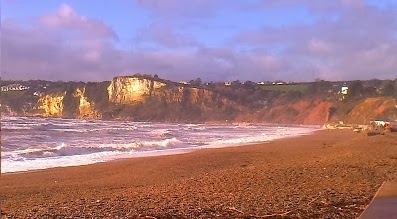 The big seas have moved Seaton shingle eastwards creating a sandy beach (gritty would be a better word) at the west where once was only pebbley stuff.