Buzzing off to Bradford [3] 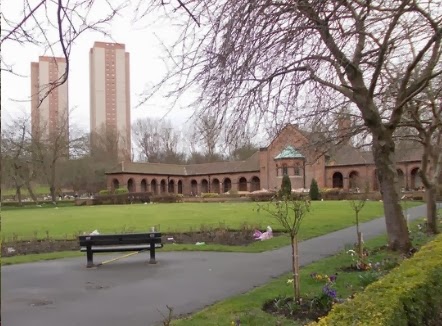 
Bradford had (and still has) two terminus stations, irritatingly close and opposite one another in the city centre. 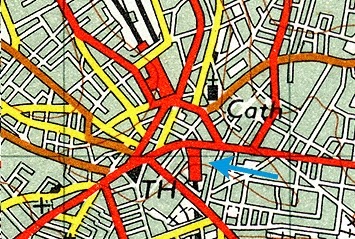 To the north is Forster Square ... 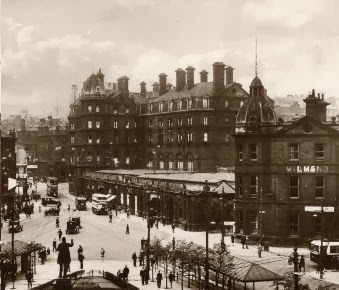 ... once the Midland Railway terminus complete with luxury hotel.

To the south is Exchange ... 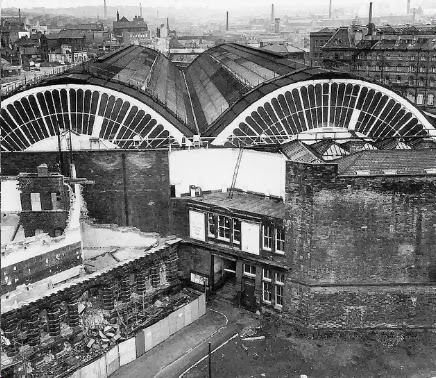 ... seen here under demolition. It's opulent hotel, the Great Victoria, can be glimpsed top right. Exchange was developed as a joint terminus for the Great Northern and Lancashire & Yorkshire railways.

Both stations have been relocated and rebuilt, as has much of the City centre road network. 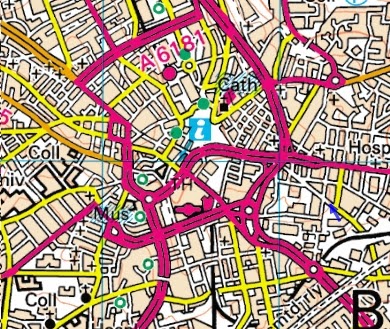 fbb's interest is with Bradford Exchange because it was from its rebuilt successor that fbb and Mrs were to catch their bus to Nab Wood Crematorium for the funeral.

Passenger numbers dropped dramatically after WW2 and by 1973 the station, with its 10 platforms was deemed too large for the volume of transport using it. In 1973 the Bradford Exchange was closed and replaced by a smaller four platform station fifty yards south on part of the site of the Bridge Street goods depot which was demolished at the same time. The old Exchange station was demolished in 1976 and the site was used as a car park. In 1977, a bus station was built alongside the new station, and, in 1983, it was renamed Bradford Interchange to link buses and trains in a covered environment.

The bus station was huge ... 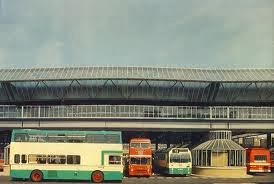 ... and ended its relatively short life with chunks fenced off and bereft of buses. The new rebuilt bus station is smaller and will be reviewed in a later blog.

So lets take a look at the geography. 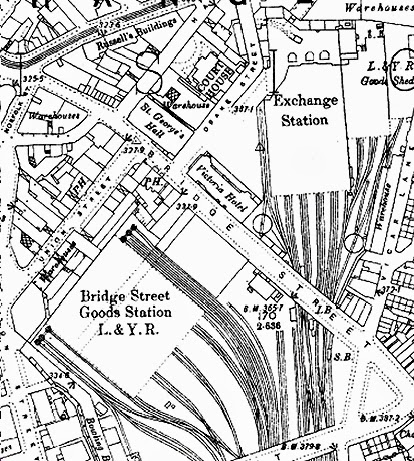 The shrunken Exchange station was relocated south of Bridge Street with the bus station(s) on the site of the Goods Depot. This aerial picture can be matched to the old map (just!). 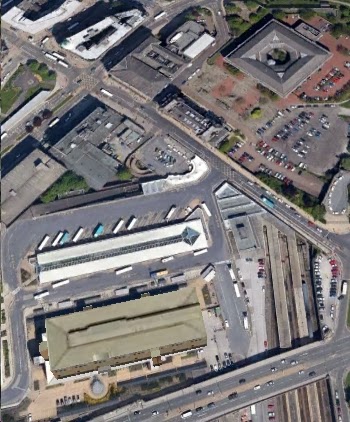 In the upper centre of map and the aerial picture can be seen the Great Victoria hotel. Here it is viewed from the bus station. 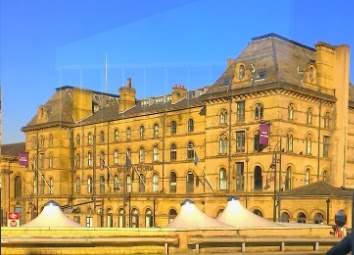 The Great Victoria Hotel was built in 1867 by a local company and bought by the Great Northern Railway in 1892. Four storeys high it is in sandstone with French style pavilion roofs.

It originally stood alongside Exchange station and now faces the tent-shaped roofs of the present Interchange. 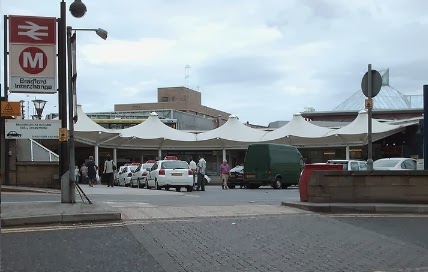 For the record, the square building on the site of the old station is the Courts of Justice due to be the centrepiece of a rejuvenated "Judiciary Quarter." 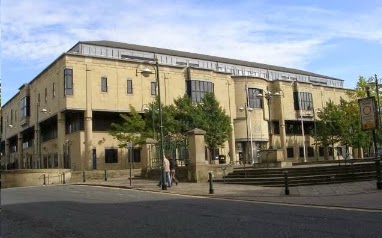 The fbb's travelled from Sheffield to Bradford eschewing journey planner advice which offered a Cross Country train to Leeds. Thanks to Deutsche Bahn's reservations system, seats can be unreserved when you start out and suddenly reserved at the next stop. This can lead to stressful venom spitting and eyeball scratching; so they took the Northern Trains express via Barnsley for a stress-free journey. 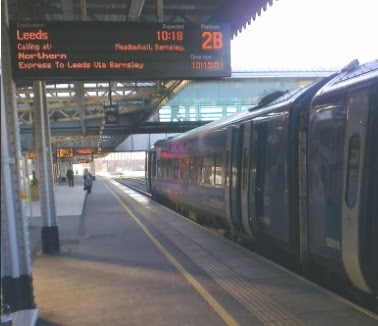 The aim was to take luncheon and photographs at Bradford Interchange. The results of all these exciting activities will form the basis for further blogs. 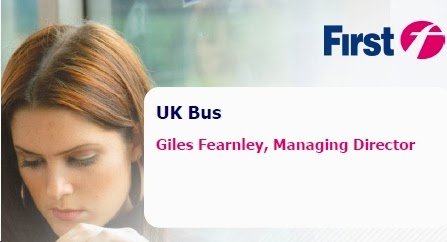