If you are very old (like fbb!) you may remember the image above. In the 1950s the "telly" (aka "the box")  was using new but relatively unreliable technology and it often went wrong. Hence the screen-shot, broadcast while the men in white coats soldered stuff back together.

Today, fbb and Mrs are off to Bradford for a funeral via overnight stays in Sheffield tonight and Monday, leaving cat sitter and guard cats ... 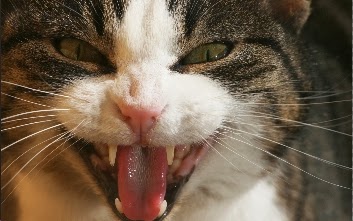 ... to protect the property. By their very nature, funerals are not usually scheduled well in advance; so fbb apologises for any disruption in quality or quantity of the usual daily blogging routine. 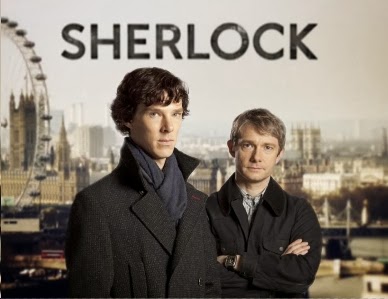 In an earlier series we saw an episode in which some "underground" oganisation (as opposed to "Underground") had its HQ in the former Kingsway Tram tunnel. 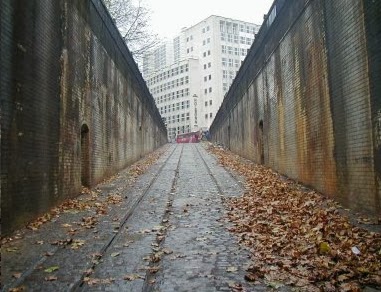 From here the baddies blew something up, (as you do).

Then the first episode of the current Series 3 was all about a threat from an Underground (as opposed to "underground") terrorist gang. The plot was laughable from a continuity point of view, culminating in our heroes climbing into a tube train ... 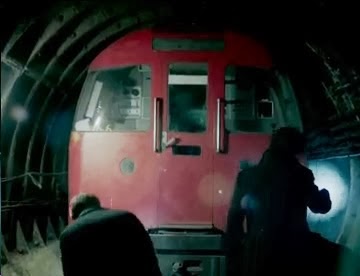 ... to defuse the bomb (as you do) hidden under the seats; but suddenly the seats of a full sized train. 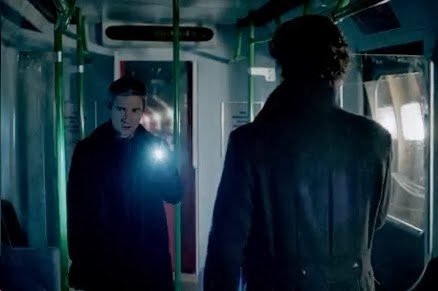 Good for a giggle.

Then in the third and final episode of this run, Holmes invited Watson's new Mrs, a goodie who was a baddie but really revealed as a goodie after all (as you do), to his secret lair at 23/24 Leinster Gardens. 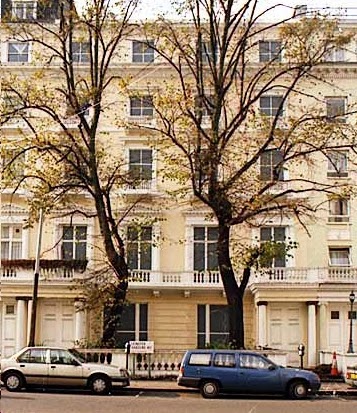 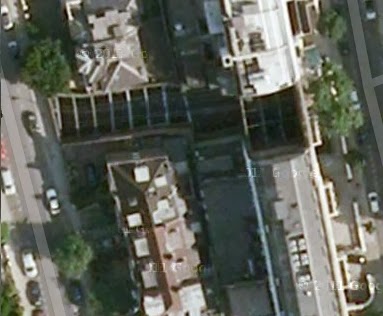 ... as explained by Sherlock. Quite how he could have a secret lair in a non-existent property was not fully explained! 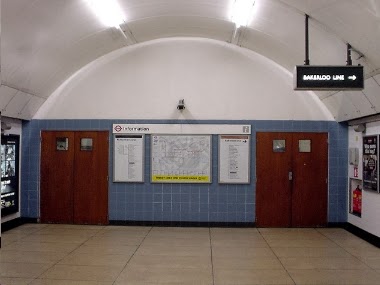 A special train leaving from the disused Jubilee Line platforms at Charing Cross ... 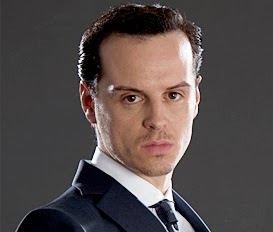 ... driven by a resurrected Moriarty ... 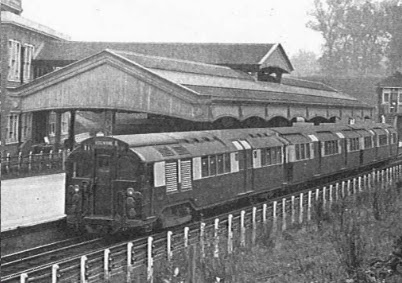 ... containing the kidnapped royal corgis and surfacing at Shanklin for the big showdown! "Who could have imagined that even Moriarty could stoop so low as to carry out such a dastardly deed, Holmes?" "You have your service revolver Watson? And the Wightlink ferry tickets? Then to Waterloo, my friend. The game's afoot!" 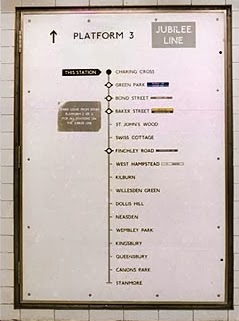 Whoops; fbb has given the plot secrets away for Episode 1 of Series 4 - Sorry.

No 3 son gave his old man an Amazon voucher for Christmas and this book ... 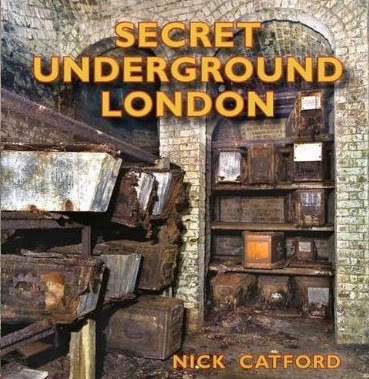 ... is what he bought therewith.

A superb collection of photographs showing a wide variety of hidden underground (including some Underground) places; not just pictures but plenty of explanatory text. 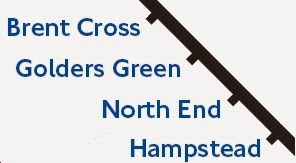 Author Nick Catford charts the history of closed and never-opened tube stations. This hefty blockhouse with massive steel door is the entrance to North End station ... 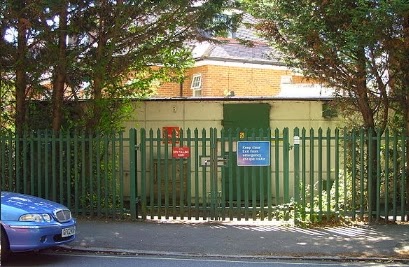 ... now used for "storing permanent way materials". Oh yes? Maybe Mycroft has his bolt-hole down there? There are rumours that Winston Churchill was taken there with a view to moving the War Rooms ... 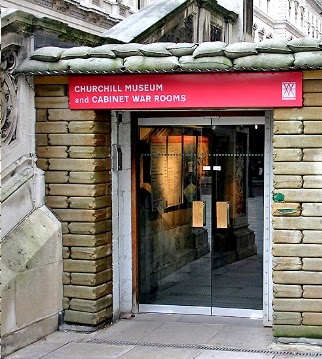 ... out of Whitehall. But Winnie decided to stay put! An ARP warden (NOT Mr Hodges!) reported being on duty one dark and stormy night when "Mr Churchill just popped up out of the ground!"

Nick also guides us to the deep level WW2 bomb shelters built with a view to linking them together to form a high speed tube line to parallel the already overstretched Northern Line. 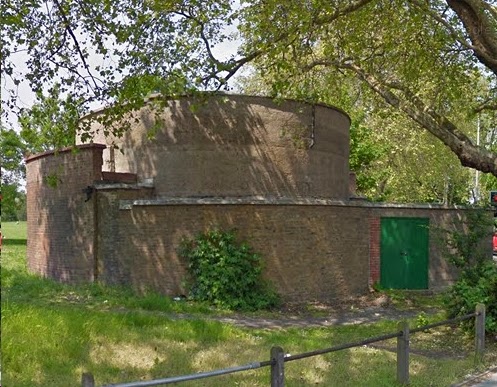 We visit the Camden Lock tunnels ... 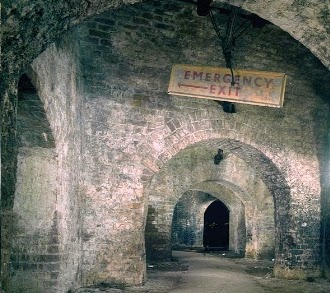 ... as explored by Michael Portillo in a recent Rail Journey and we explore the sites of Cold War local authority command bunkers; some demolished but others extant. 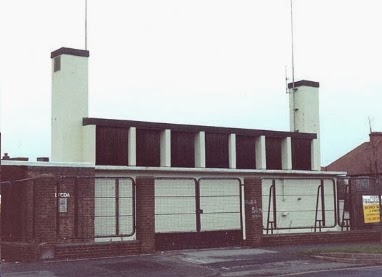 A book that is highly commended.

Next bus blog : Monday 20th January
Posted by fatbusbloke at 02:00