fbb's away with the fairies.

Cottingley lies just off the old A650 between Shipley and Bingley. 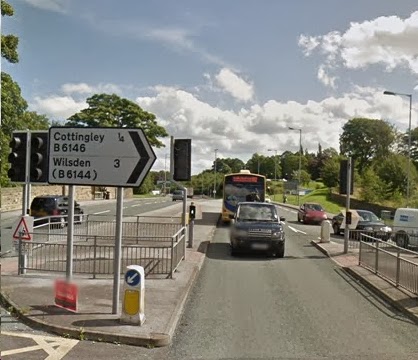 The A650 now bypasses Bingley but buses serve the traditional road as here with Keighley and District's "Shuttle" service 662. 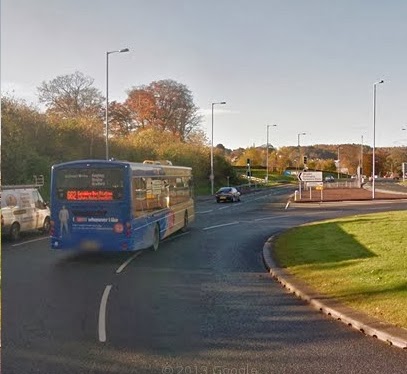 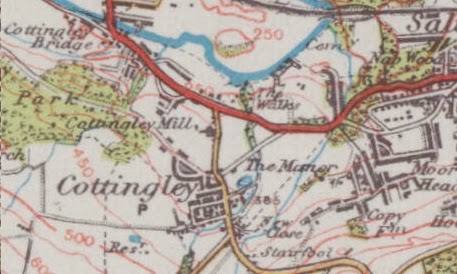 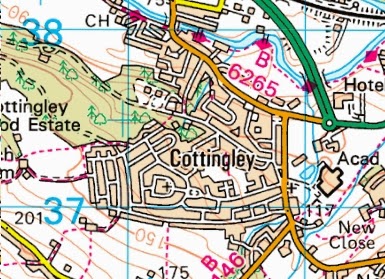 Whilst some services use the old main road (now B6265), others terminate (or pass through) the newer Cottingley estate. West Yorkshire Metro, not a tram service but the trading name of the PTE, provides a useful route map of the area. 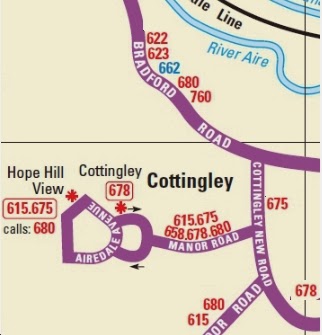 Thus we see that Cottingley has plenty of buses.

Along the main road we have 622 and 623 giving three buses an hour via Shipley to Eldwick (FirstBus), 662 with six buses an hour from Bradford to Keighley (Transdev aka the French government) and 760 from Leeds to Keighley every 30 mins (also Transdev). 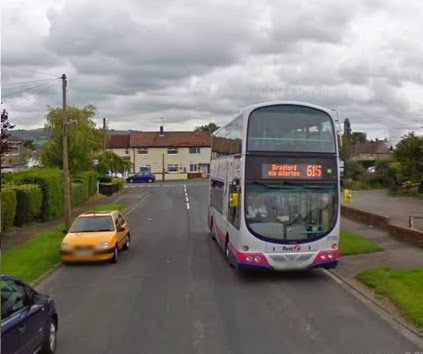 Terminating at the "new" Cottingley we have the 615 from Bradford via Allerton every 30 minutes (FirstBus), the 675 which has turned off the main road, having come from Bradford every hour (FirstBus) and the 678 from Shipley via Nab Wood estate every hour (TLC). 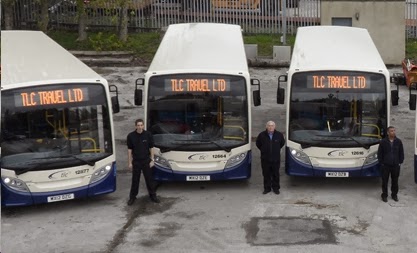 TLC is a local privately owned independent bus company. We are not part of any other group of companies which means decisions about the business and the services that affect West Yorkshire people are made here in West Yorkshire. We have local interests at heart and we aim to make a profit to invest in new buses and services. The company has evolved from its initial focus on bus and coach services into an organisation providing community type bus services. Most of the services we run have some support from West Yorkshire Integrated Passenger Transport Authority (WYITA) or Metro as it is locally known.

Finally in the Cottingley collection, the 680 links Bradford, its Royal Infirmary and Bingley once an hour via Cottingley (FirstBus). 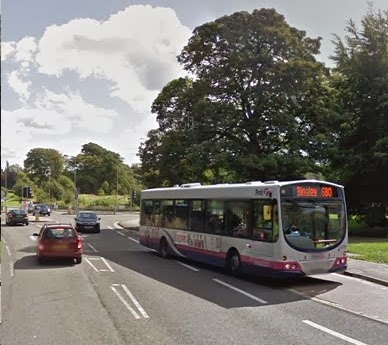 Bus 658, shown on Manor Road Cottingley on he route map is an error. It doesn't go there!

It is unlikely that Elsie Wright (aged 16) and her cousin Frances Griffiths (aged 9) travelled far from their home in the old part of Cottingley way back in 1917. Their simple pleasure was to take one of the many footpaths ... 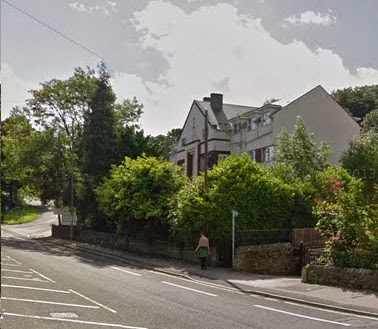 ... leading into the woodland  through which ran Cottingley Beck. 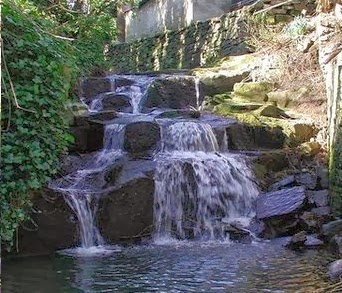 There they amused themselves with simple childhood pursuits in blissful innocence of iPads and SuperSega Saturns. When remonstrations from domestic authorities challenged the wisdom of so much beckside time with occasional wet feet and muddy frocks, the girls announced that they had been playing with the fairies.

Undaunted by parental disbelief, the girls borrowed a camera, took instruction on its use and set off to record the paranormal event. 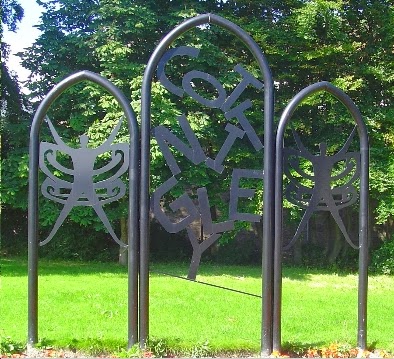 Before seeking solace in another West Yorkshire Cottingley, we will explain more about fairies at the bottom of the garden tomorrow.


Next bus/fairy blog : Sunday 26th January
Posted by fatbusbloke at 02:00