You Shall Find Calais Lying in my Heart

.... which, when fbb was nobbut a lad, used to be called, more simply, The Institute of Transport, asked a survey question about "social networking" web sites. The question was, in essence, "do you rely on social networking sites for obtaining up-to-date information?"

The reply was not at all surprising to fbb. 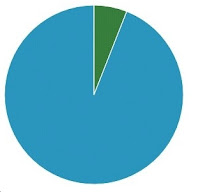 Of course, the raw statistic is not the whole answer. How many were asked? How many were superannuated elderly has-beens like fbb? Would the results have been the same if the survey were taken on a University campus? etc.etc.

But is does at least suggest that, instead of spending vast chunks of our fares revenue on facing the book or twittering like a cage of demented canaries, bus companies could better spend their money on staffing an enquiry office and/or a local telephone line.

Maybe even print a timetable book! 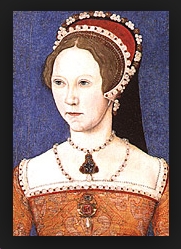 Queen Mary I of England

Calais was regarded for many years as being an integral part of Kingdom of England, with its representatives sitting in the English Parliament. This was, however, at odds with reality. Maintaining Calais was a costly business that was frequently tested by the forces of France. The British historian Geoffrey Elton once remarked "Calais, expensive and useless, was better lost than kept".

Thus, on 7 January 1558, the French under Francis, Duke of Guise took advantage of a weakened garrison and decayed fortifications to retake Calais. The loss was regarded by Queen Mary I of England (the original "Bloody Mary") as a dreadful misfortune. When she heard the news, she reportedly said, "When I am dead and opened, you shall find 'Philip' [her husband] and 'Calais' lying in my heart."

But, since the early years of the 20th Century, Calais developed as the main port of entry and exit for travellers to England. 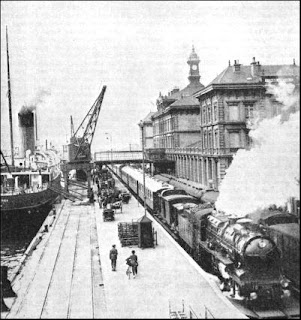 Calais Maritime had a magnificent station building offering the easiest of interchange facilities. Arriving from Dover, the brave and intrepid traveller merely had to cross to the station, undergo the formalities of "La Douane", then repair to whichever train would convey them onwards to their destinations in Europe.

Needless to say, Calais suffered horrific bombardment on the Second World Way and most of the harbour facilities were badly damaged or destroyed completely. 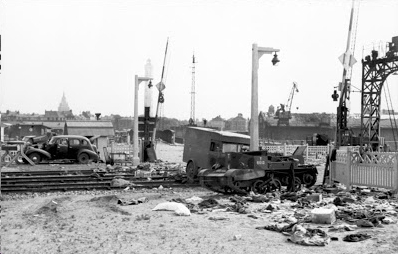 By 1952 a temporary terminal was in use, but a frail shadow of the original. 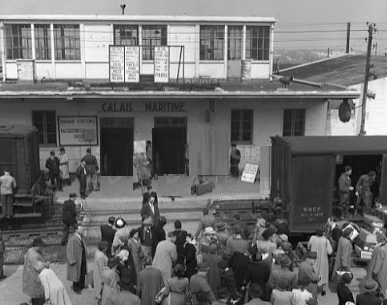 Notice the notices displayed above the awning which guided passengers to the correct train and platform. How did they ever manage without computers and electronic displays?

Then in 1955 a new terminal of sinple functionality opened ... 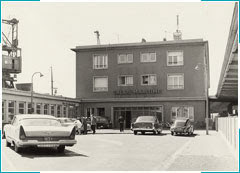 ... but still linking ships (left) with trains (right). Intriguingly this building still stands unaltered after nearly 60 years of use! 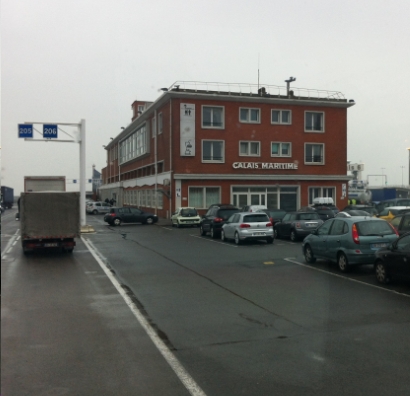 It was photographed two weeks ago by lorry driving chum, David. But, as we shall see in later blogs, there is a singular lack of railway and lines and lines of vehicle lanes. Things have certainly changed since the 1900s! 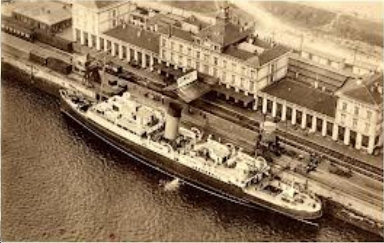 You do wonder how a "classic" foot passenger might be able to make it? 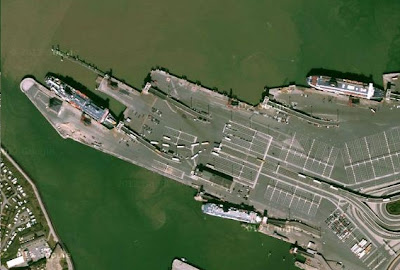 The 1955 terminal block is in the lower centre of this view.

Tomorrow we return to "Old Blighty" and take a look at "classic" ferry facilities in Dover. We will bravely pose the question, "can we actually replicate the traditional foot passenger crossing today?"