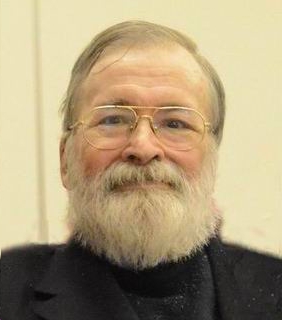 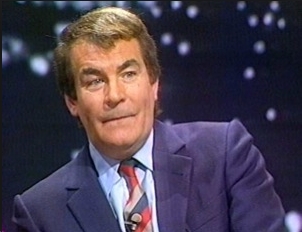 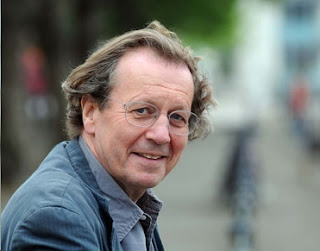 
Does it make it any easier if fbb reveals that No. 1 is Narciso Ibáñez Serrador? No? No. 2 is game-show presenter Ted Rogers who died in 2001 ... 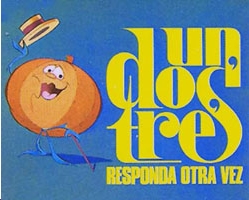 ... and Senor Perrador invented a TV show which became in GB ... 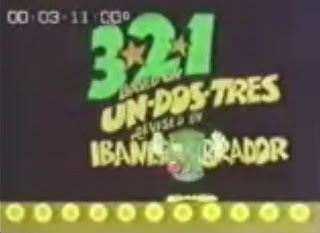 ... 321, the home of Dusty Bin. And if your memory needs a little shake-up, here is a video of the opening of the show:-
The last broadcast episode attracted an audience of over 12.5 million! 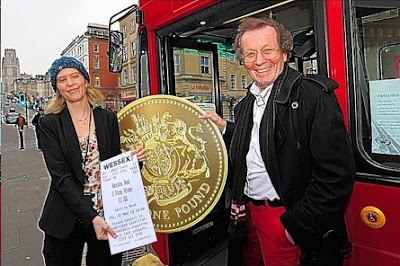 And No. 3. Of course, it's none other than George Ferguson, recently elected red-trousered Mayor of Brizzle. On Thursday 7th March, he boarded a Wessex Red Bus at College Green, outside the magnificent Council House ... 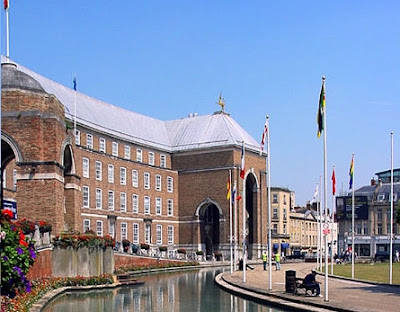 UWE Bristol and the University of Bristol have been working with Wessex buses to get fares down for Bristol passengers. Three stop journeys on all Wessex Red services will now cost just £1 with the new 3 stop rider fare. 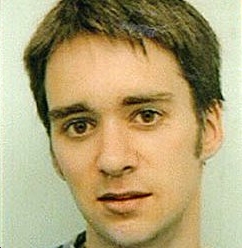 Steve Ward, [bus people are getting younger - fbb] Travel Planner at UWE Bristol said, "Any member of the public can now make a short journey for just £1 cash.

Using our services is now as easy as 1-2-3 [hence the ludicrously contrived link with "Un dos tres" - fbb]; £1 for a short journey, £2 for any other single journey, and £3 for all-day travel.

We are responding to the Bristol Mayor's aim to see lower fares and higher quality buses in Bristol and look forward to continuing to grow our services in the city."

Tony Clayton, [no pic found - fbb] Sustainability Manager for Transport at the University of Bristol, said: "These lower prices will hopefully encourage people to use the Wessex Red bus service more and leave the car at home. It's not just a service for students; everyone in the city can jump on board and benefit from cheaper travel across the city."

Wessex Red is a partnership between the University of the West of England, University of Bristol and Wessex Bus. They operate nine routes across the City.

Is this fare a bargain? It certainly looks so. 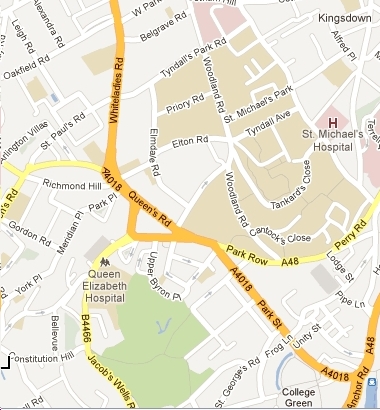 Three stops from college green (bottom right), for example, would take you as far as Belgrave Road (top, the stop for the BBC) which would (possibly?) be £1.90 on the parallel First Bus routes; although fares comparisons may well vary across the City. A "First Day" ticket that covers most of the Wessex Red area is £4.

The Wessex Red web site hadn't quite grasped the new offer when this blog was compiled. But in due course it might catch up!

But the big questions are:- How sustainable is a fare structure based on "round pounds"? And, will First respond with similar (or better) offers on parallel routes?

Whilst it would be good if the Mayor actually enjoyed his ride to Belgrave Road, there is no record of his ever having actually travelled on the bus; such are the joys and delights of the world of sound bites and press releases.