Taking a Pill for Portishead [6] 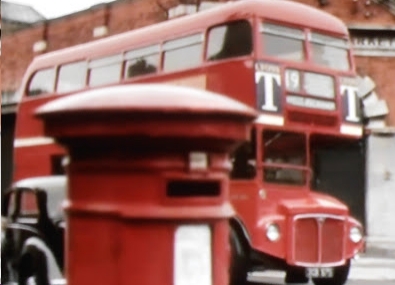 ... a Routmaster, not introduced until the mid fifties, at least ten years after the programme's setting. [prototypes ran from 1954, full production began in 1958] Still it is red, so it must be a "proper" London Bus! There was also a sign similar to this ... 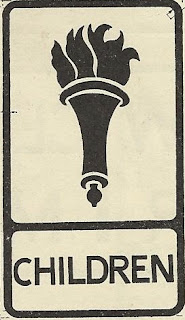 What's in a Name? Judge for Yourself! 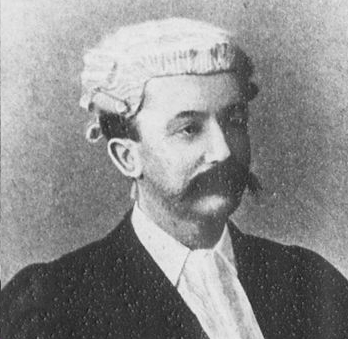 Thanks to blog commentator Bob, fbb has been made aware of a nomenclature problem in Portishead. All the new services use a road called Weatherley Drive which, amongst other things, serves the Avon and Somerset Police Headuarters. 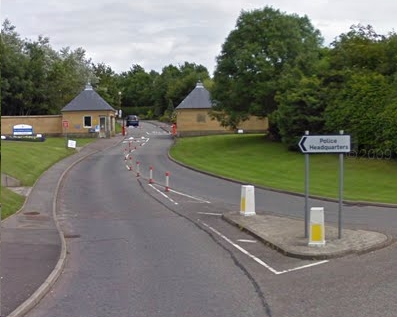 Here's the First Bus map for the pre-24th March network. 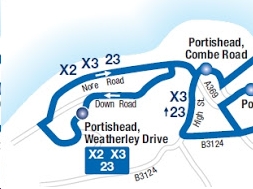 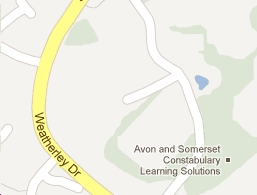 But things are more confusing with Ordnance Survey ... 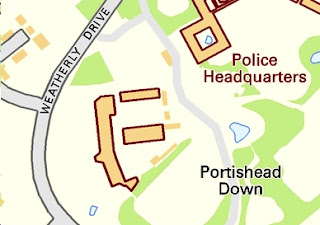 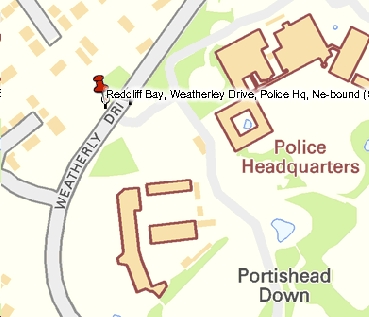 Weatherly Drive on the map, but Weatherley Drive in he stop name.

Blog reader Bob suggests we look at the road name on Google Streetview and that does indeed confirm that most maps are wrong. 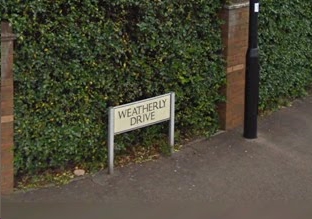 So back to the impressive legal personage at the top of this blog!


Frederic Edward Weatherly, KC (4 October 1848 to 7 September 1929) was an English lawyer, author, lyricist and broadcaster, born in Portishead. He was christened and brought up using the name Frederick Edward Weatherly, and appears to have adopted the spelling 'Frederic' later in life. He is estimated to have written the lyrics to at least 3,000 popular songs, among the best-known of which are the sentimental ballad "Danny Boy" set to the tune "Londonderry Air", the religious "The Holy City", and the wartime song "Roses of Picardy".

So thanks Bob for putting us all right! Except that Bob's email doesn't quite have the authority he intended. He, correctly, omits the offending "e", but ...

fbb will leave the last word to Traveline West which manages to outdo the lot ... ... by renaming the road Branscombe Way. fbb has absolutely no idea where they got that from, but, for the record, the little side road by the bus stop red dot is ...

Well done Traveline; reliable as ever! 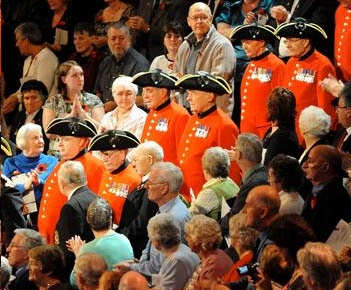 The Old Brigade is a slow march written in 1881 with music by an Irishman Odoardo Barri (pseudonym for Edward Slater) and words by Frederic Weatherly. This is a slow march that is always played at the annual Festival of Remembrance and at the Cenotaph on Remembrance Sunday when the Chelsea Pensioners march.

There was always a price to pay, a practical measure of "sorry-ness", that was worked out through a system of sacrifices. The people expressed their repentance through the tough discipline of giving up their grain, their pigeon or their lamb. 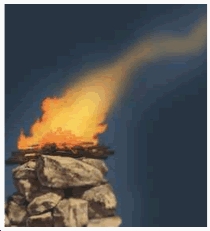 And the rules always said that it must be the first grain, the best pigeon or a spotless lamb; which made their repentance all the more meaningful.

It was a jumped-up charge administered by an illegal kangaroo court followed by political buck-passing that sent Jesus to the Cross. As "God-on-Earth" he could easily have escaped or removed his own pain BUT ...

For the wages of sin is death; but God's free gift (through the sacrifice of Jesus) is eternal life in union with Christ Jesus our Lord. (Pauls Letter to the Romans, chapter 6 verse 23 - paraphrased)

In a way which is hard for even believers to grasp, Jesus' Crucifixion paid the sacrificial price for mankind's sins, past, present and future.

But it is a much tougher task to accept the Lordship of Jesus over all of our life, every minute, every second; than merely sacrificing a pigeon or a handful of grain. 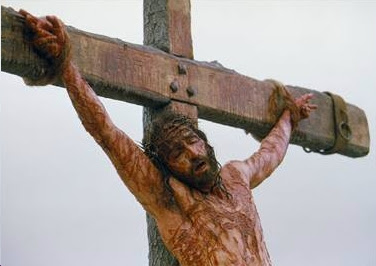