Episode 1 : A Birthday Present for fbb

Solve this equation and you, too, could become the DG of a PTE! 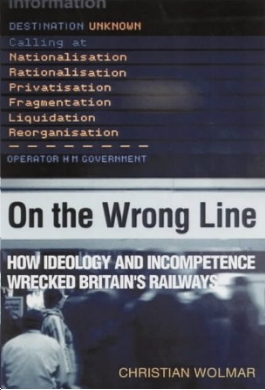 No 1 son delivered this interesting volume to fbb last Monday; which was the old man's birthday. The author is Christian Wolmar, a journalist who specialises in public transport matters and is often seen on TV (news and documentaries) spouting about a current crisis or two. 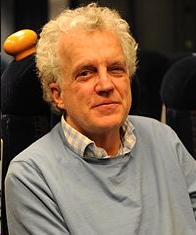 Christian Tage Forter Wolmar (born 1949) is a British journalist, author, and railway historian of Swedish and Russian descent. He is best known for his books and commentary on transport, especially as a pundit on Britain's railway industry, and was named Transport Journalist of the Year in the National Transport Awards in 2007.

Following his graduation from Warwick University in 1971, Wolmar worked for Marketing, Retail Newsagent, the New Statesman, and the London Daily News. He was formerly on the staff of The Independent (1989–97) and their transport correspondent for four years from 1992, covering the Privatisation of British Rail by the Major government. He has also contributed to The Observer.

Wolmar's books and columns mainly analyse the current state of the British railway industry. He has become known as one of the most vociferous media critics of rail privatisation, in terms of the upheaval which was caused following the Hatfield train crash, the current structure of the industry and the cost to taxpayers.

So he is not entirely enthusiastic about the government's ability to poke its greysuited nose (?) into the machinations of public transport, specifically rail but anything with wheels in general. 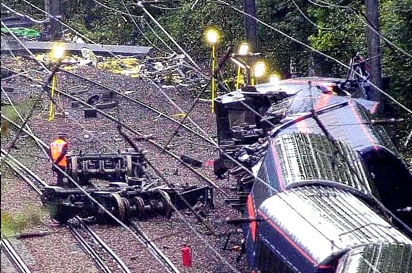 One of his points is that tragic accidents like Hatfield (above), Southall and Ladbroke Grove, although not directly caused by privatisation as such, happened (or were made worse than they should have been) because of the hamfisted way that the government, in cahoots with the Men from the Ministry, ... 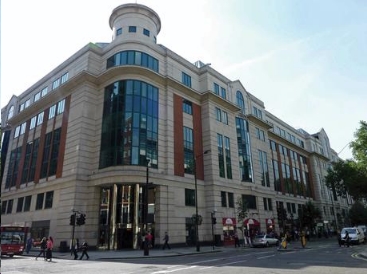 ... magnificent in the marbled monstrosity that is Minster House, made the railways so complicated that decision making and accountability were lost in a foggy fug of frantic frustration.

fbb wonders what Christian would have made of the privatisation and deregulation of the bus industry, championed by the late Nicholas Ridley. 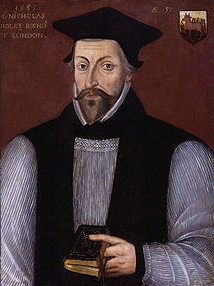 Nick had this vision of lots of owner drivers running independent buses to suit their chums and thus their loyal customers. Incidentally, his flawed vision has just been expunged from the streets of Malta, although not without some difficulties! What happened was a mad rush to make a quick buck, leading to omnibological gridlock as here in Sheffield. This is Castle Square, a site now occupied by a tram stop. 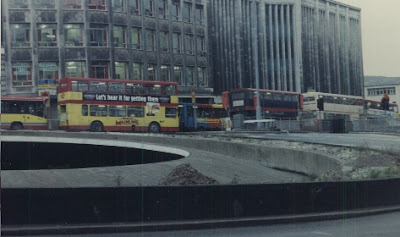 And this is Castle Street, just off to the right of the front bus above. 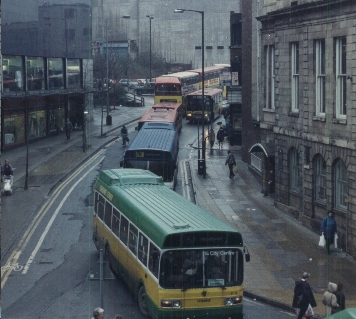 And the third shot shows at least 18 buses (or bits thereof) queueing along Arundel Gate, waiting to negotiate the blocked Castle Square roundabout. It was mid afternoon on a dull day and well before evening peak. 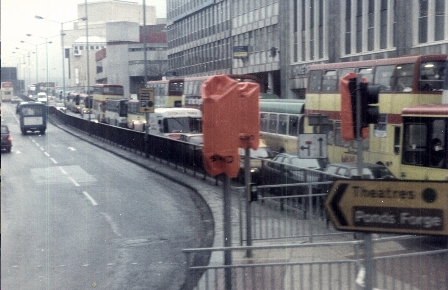 fbb snapped in all three locations, one after the other, from his favourite perch, top deck offside of a bus travelling (very slowly!!) in the opposite direction. It was chaos back then in 1987; and not at all what Nicholas Ridley imagined it would be. Common sense and market forces simply prevailed and eventually replaced state owned monopolistic bus operations with privately owned monopolistic bus operations! At least that was Wolmar's opinion given as an aside in fbb's birthday book. 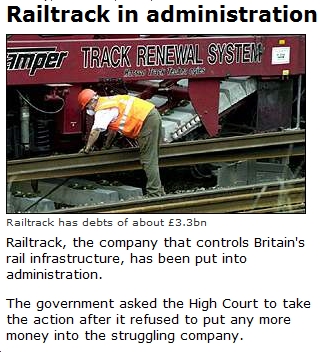 Since then the rail industry has staggered from crisis to crisis; the collapse of Railtrack in 2001 and the banal bumbling over the West Coast line franchise in 2012 being particular lowlights.

Likewise John  Prescott's 2001 mega-plans for tranpsort integration have disappeared without trace and trams are now deemed unaffordable when once they were flavour of the month. The government hides behind its bureaucratic sofa whenever the funding of free travel for fbb (and other OAPs!) is on the agenda. "Nothing to do with is, mate," say the mandarins, "we've given loadsamoney to your local authority; it's up to them how they spend it."

Which brings us to the mystery of the heading for today's blog; which fbb will try to unravel tmorrow.

In the meantime, our reader probably spotted the deliberate mistake.

Nicholas Ridley (c.1500–16 October 1555) was an English Bishop of London. Ridley was burned at the stake, as one of the Oxford Martyrs, during the Marian Persecutions (Mary I of England), for his protestant teachings and his support of Lady Jane Grey.

The picture should have been of ... 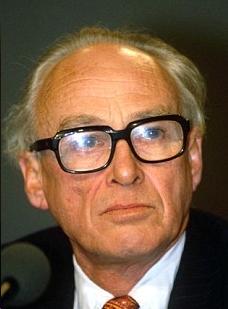 ... Nicholas Ridley, Baron Ridley of Liddesdale (17 February 1929 – 4 March 1993) who was a British Conservative Party politician, government minister; and the architect of bus deregulation.

Incidentally, Baron Nick was opposed to privatisation of the railways; he saw it as unworkable and financially extremely risky.

Next Bus Blog : Saturday 2nd March
Posted by fatbusbloke at 02:00