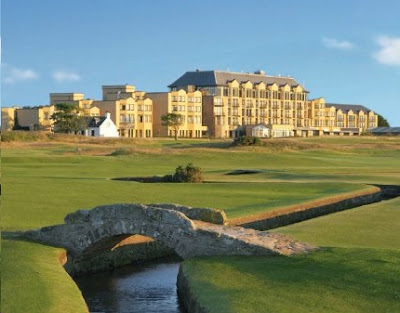 On 14th April fbb and Mrs will celebrate their Ruby Wedding Anniversary; 40 years of marital bliss. The original plan was to spend a few nights at their honeymoon venue, namely the Old Course Hotel at St Andrews. And, for the record, they weren't wealthy back then (still aren't) but had been advised to do a short stay in super-Posh as the opportunity may never repeat itself! How true.

But at £290 per night in 2013, the fbbs decided that they wouldn't enjoy the expense and are going for a B & B in Edinburgh instead. In 1973, their blissful venue was a British Railways Hotel, built on railway land to the north of St Andrews Station ... 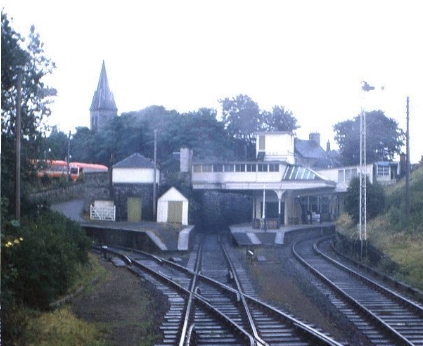 ... on the coast route from Kirkcaldy to Leuchars Junction. Most of the line closed in 1965 with St Andrews becoming a branch terminus until that, too, succumbed in 1969.

For a while, after the branch closed, customers for the hotel who chose to arrive at Leuchars Junction by train were met by the hotel limousine and an appropriately liveried flunkey. Now you pay for a taxi, or ...

... a route 99 bus every 10 minutes which links Dundee and Leuchars (no longer "Junction") with the town (every 15 when this pic was taken). 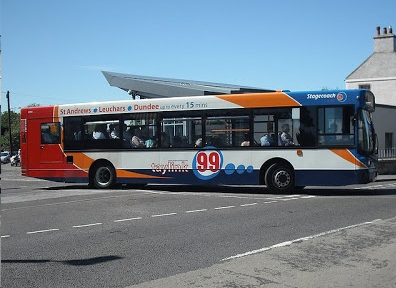 But the fbb's have not forayed into Fife since. The rather tired 1930s style bus station of 40 years ago ... 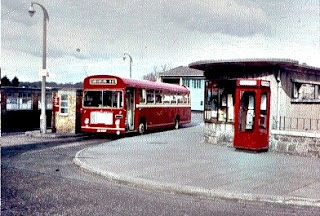 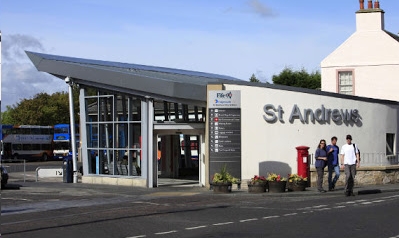 So an investigation of present bus and train services is in order as part of their preparation for a simple day trip from Edinburgh.

** Len Martin was the voice of Grandstand's classified football results until his death in 1995. 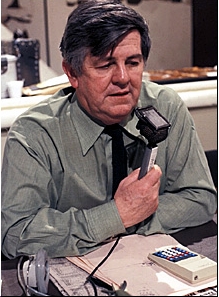 Martin loved his job, but there was one result that he feared:-  Forfar - five, East Fife - four. 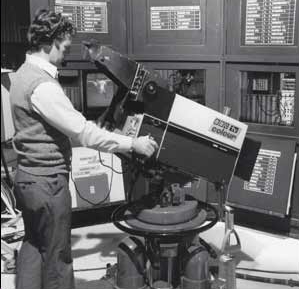 fbb thinks that it never happened! 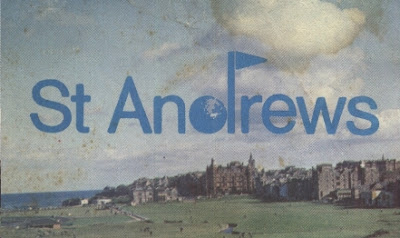 ... it cost 15p (the guide book, not the weekend). The hotel has been extended massively since then ... 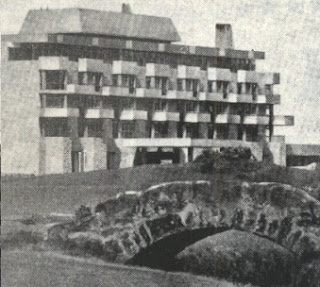 ... when the newly-weds' three nights of luxury cost £54 including a "surprise" bouquet waiting for Mrs fbb in the room. Her reaction to fbb's burst of uncharacteristic lovey-dovey ...

"Oh look, somebody's left a bunch if flowers over there!"

Doubtless there will be more from the Kingdom of Fife in a couple of weeks; but tomorrow we battle with Stagecoach's and the Kingdom's on-line publicity. It is, as usual, a bit of a challenge. 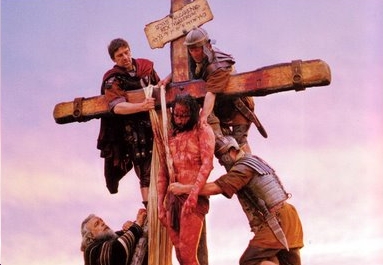 After Jesus died mid afternoon on Friday, there was a rush on to deal with the body before sunset. Saturday, the Jewish sabbath, began then and no work could be done for fear of offending the pious and powerful priesthood. Normal procedure would be to fling the dead body on Gehenna, the city's rubbish tip. But Joseph (of Arimathea) persuaded the authorities to allow him to take the body, wrap it respectfully in a temporary cloth and place it in his own ready-prepared tomb.

There was a risk that pro-Jesus agitators might try stage a fake resurrection; so the tomb was sealed and guarded. Traditionally such a guard would be responsible with their lives for their charge. Very early on the Sunday morning his followers would then return to perform the appropriate burial rituals in accordance with the religious laws of the day.

But, sometime between sunset on Friday and dawn on Sunday something happened. 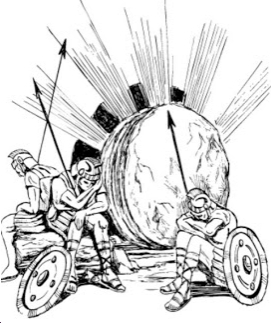 But what? Now that is one massive question ...