"Grimey" is Grimethorpe [1 of a series]

What The Dickens is fbb Talking About? 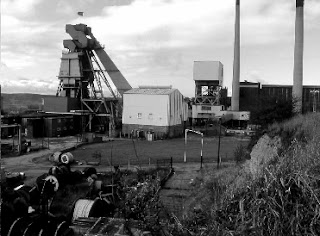 It was a town of red brick, or of brick that would have been red if the smoke and ashes had allowed it; but as matters stood, it was a town of unnatural red and black like the painted face of a savage. It was a town of machinery and tall chimneys, out of which interminable serpents of smoke trailed themselves for ever and ever, and never got uncoiled. It had a black canal in it, and vast piles of buildings full of windows where there was a rattling and a trembling all day long, 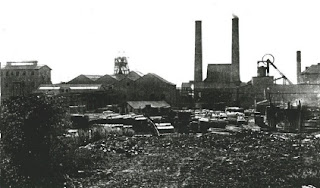 and where the pistons of the steam-engine worked monotonously up and down, like the head of an elephant in a state of melancholy madness. It contained several large streets all very like one another, and many small streets still more like one another, inhabited by people equally like one another, who all went in and out at the same hours, with the same sound upon the same pavements, to do the same work, and to whom every day was the same as yesterday and to-morrow, and every year the counterpart of the last and the next. 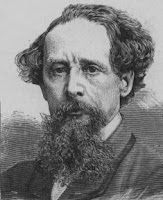 It is the 200th Anniversary of the birth of Charles Dickens. The description above is from "Hard Times" and describes Coketown, the fictional home of much of the story.


It could be a description of any town with one heavy industry at its heart. Once upon a time it could have described Grimethorpe, near Barnsley. 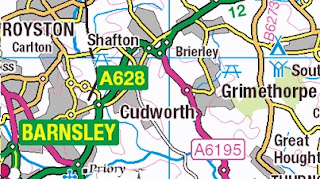 And those who imagine the name as particularly appropriate might like to be informed that the locality draws its supposedly soiled sobriquet from an ancient Briton called "Grim" who owned a little farming village, a Thorp no less. Even ancient British Grim would be astounded at what his little Thorp had become in the twentieth century. 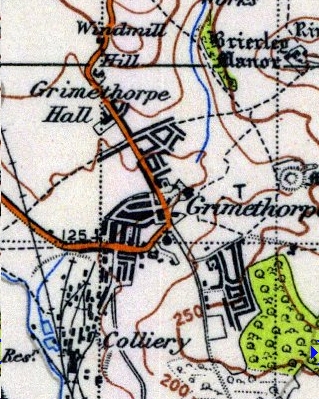 Grimethorpe was its colliery.
The 1981 census recorded 44% of Grimethorpe workers as miners. The two adjacent pits in the village were called 'Grimethorpe' and 'Ferrymoor'. The latter merged with 'Riddings' in 1967, which in turn merged with 'South Kirkby' in 1985. Grimethorpe colliery was one of the deepest pits in Britain and, following similar mergers with 'Houghton Main' and 'Dearne Valley', employed 6,000 men at the time of the closure in May 1993. During mid-October of the UK Miners' Strike (1984-1985), there was a series of riots in Grimethorpe and local residents complained that the policing was too heavy-handed. Relations between the community and the police remained very cold for the next decade.
There was also a pit at Brierley, a village to the North. 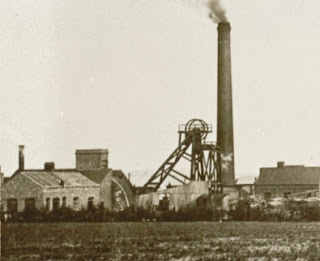 Most (many?) blog readers will have heard of the world-famous Grimethorpe Colliery Band ... 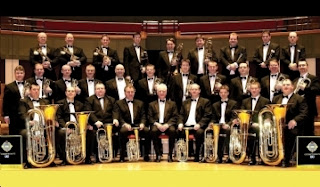 Brassed Off is a 1996 British film written and directed by Mark Herman. The film is about the troubles faced by a colliery brass band, following the closure of their pit. The soundtrack for the film was provided by the Grimethorpe Colliery Band, and the plot is based on Grimethorpe's own struggles against pit closures. It is generally very positively received for its role in promoting brass bands and their music. Parts of the film make reference to the huge increase in suicides that resulted from the end of the coal industry in Britain, and the struggle to retain hope in the circumstances. 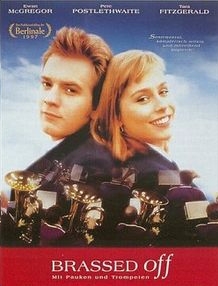 The film stars the late Pete Postlethwaite, Tara Fitzgerald and Ewan McGregor. The film was well received as a comedy, and by some as a political statement about the state of traditional coal mining communities in Britain.

The film was particularly well received in former mining communities, who felt it accurately reflected the suffering they faced because of the decline of their industry during the years of the Thatcher and Major Conservative governments. It is set during the latter period, when Michael Heseltine presided over a huge programme of pit closures, as President of the Board of Trade.
Today, in 2012, you would never know that there was ever a pit at Grimethorpe. 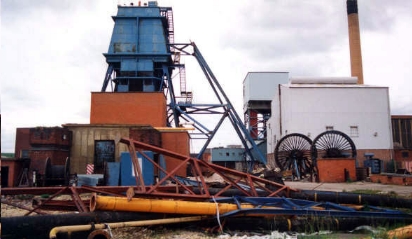 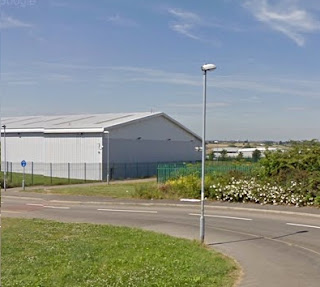 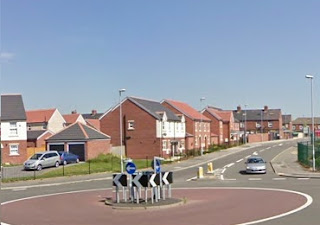 Casual readers and enthusiasts alike may ask, perhaps with a hint of sadness, about the depressing decline of public transport in the wake of pit closures etc. They may be surprised ... 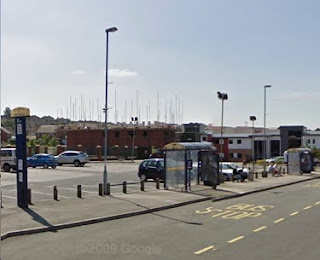 ... because it's got an "interchange". O.K., its only four bus shelters and a myterious blue totem pole thingey, but South Yorkshire PTE thinks it's an "interchange", their euphemism for a bus station.
So tomorrow we remember Grimethorpe's minimalist rail service.
And it's "Grimey" for Grimethorpe, by the way; not "Grimy" for, well, grimy! And don't confuse it with GrimeSthorpe, now an industrial suburb of Sheffield; ... 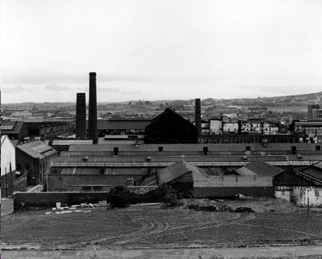 ... some would say, equally appropriately named.
Next Blog : due Tuesday February 7th
Posted by fatbusbloke at 02:14