Stagecoach to Grimethorpe [5 of a series]

The consequences of Colliery Closure

Grimethorpe Pit and its linked neighbours closed in 1993 with a loss of about 6,000 jobs. 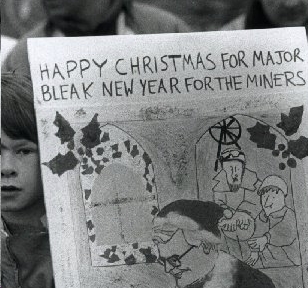 This was despite the bitter miners' strikes, led by the indefatigable King Arthur Scargill. 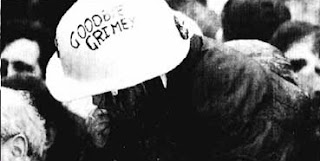 Even the eponymous pub (and once the time point for the buses) ... 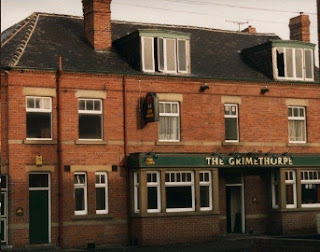 has gone the way of many. 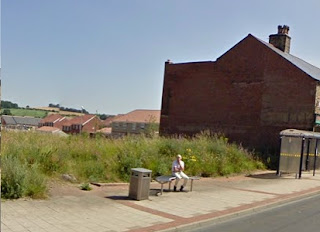 where once "The Grimethorpe" was
But, much of the less acceptable housing in the centre of the village ... 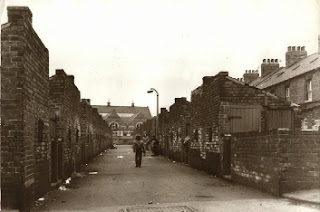 ... has gone and new homes built on the site of old. 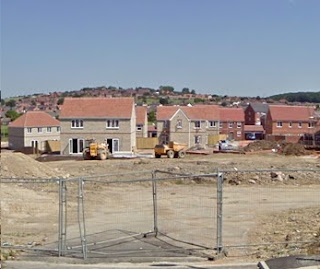 And much has happened to Grimey's bus service; now in the capable hands of Stagecoach who bought out the Traction group in 2005. fbb has "tinkered" with the current Stagecoach map to add in services now operated by Redline under tender to SYPTE. 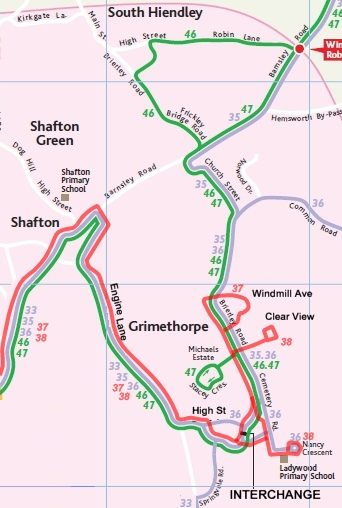 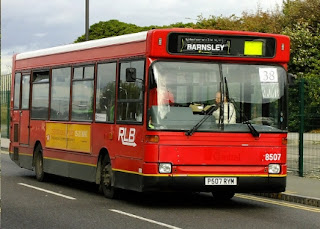 ... are shown as, you guessed it, red lines! There's clever cartography for you. Stagecoach now serves only the White City estate (Nancy Crescent) although the traditional name is no longer used. Michael's estate only gained its service in recent times.
The former 211 route through to Doncaster is now the 36, but only running to South Elmsall. 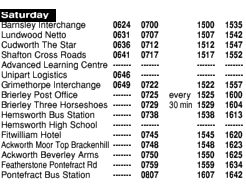 ... with the 246 and 247 losing their 200s and everything being operated via Grimethorpe. Notice from the map that nothing now runs via the main A628 between Shafton and Brierley.
This process was promoted  in 2006 ... 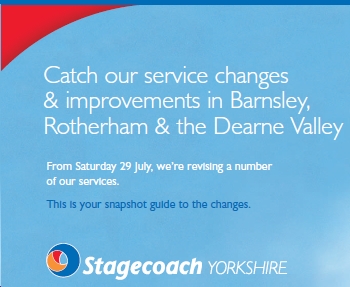 ... when the process of "Grimethorpisation" provided an increased frequency. 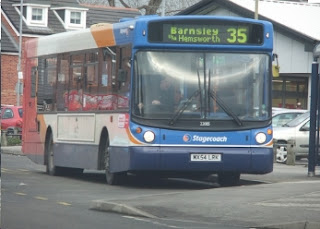 That is EIGHT buses an hour, or twice the frequency of 1981. Who says bus services have deteriorated? In Grimethorpe they haven't.
Just in case blog reader P. Dantik writes in, fbb must point out that the Redline services only operate between school times from about 1000 to 1500.
Thus Windmill Hill Avenue (Red City terminus of old) ... 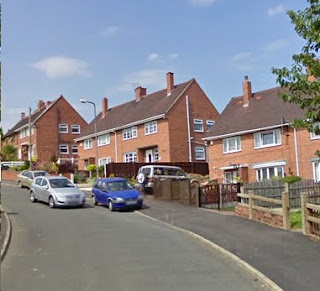 ... has a much worse service into the estate than in the past. And any poor soul who wanted a quick nip between Shafton Two Gates and Brierley, previously a direct 3 minute run along the A628, now has to sit for 12 minutes and enjoy a tour of gorgeous Grimethorpe! And, presumably, pay more for the privilege.
Tomorrow (Saturday) fbb will add some Grimethorpe snippets that, in order to keep blogs to a readable length, had to be expurgated from the five postings.

A blog on the fascinating (?) , but as yet unexplained, service 33 will follow in due course.
Next Blog : due Saturday February 11th
Posted by fatbusbloke at 09:06